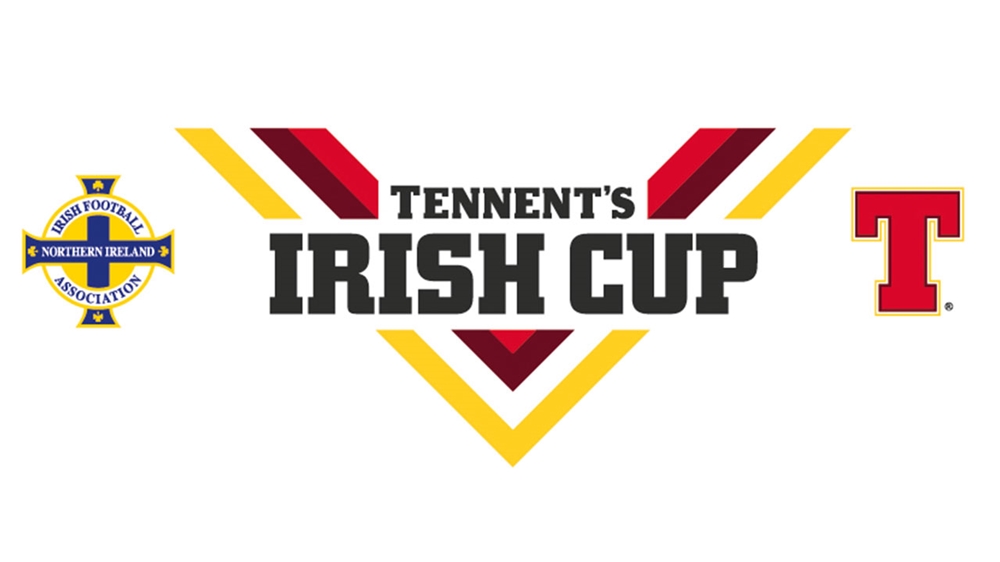 It might be just over 100 days since Andrew Waterworth bagged a hat-trick in Linfield's sweeping defeat of Coleraine in the Tennent's Irish Cup final but the long road back to the National Football Stadium begins again tomorrow.

There are no fewer than 41 First Round ties on offer, all getting underway at 1:30pm and all played to a finish.

The two longest surviving clubs from last season, Dollingstown and Crewe United, are back in action again after having battled all the way to the 6th Round last time out.

The Dollybirds, who just were denied a place in the NIFL Premier Intermediate League via the play-offs, host Paul Kee's Maiden City at Planters Park having made a blistering start to the new season, winning three out of their first four games and yet to concede a goal.

Glenavy-based Crewe United have also got off to a great start with nine points from a possible nine from their opening Mid-Ulster Intermediate A league games. They welcome Drumaness Mills to Crewe Park but the visitors, having just missed out on drawing senior opposition last year, will have designs on going one better this time around.

Much interest will be focused this season on Bangor, cup winners back in 1993, and their progress outside the NIFL structure.

The Seasiders, now managed by Hugh Sinclair, are playing in the Ballymena Premier Intermediate League and travel to fellow BPIL opponents Glebe Rangers for what should be an intriguing clash at the Joey Dunlop Stadium in Ballymoney.

Sinclair's side will be without the experience of Andy Long and Keith Armstrong following their dismissals in the 2-2 draw with Brantwood during the week.

Also catching the eye is the meeting of Coagh United and Ballymoney United at Hagan Park while, in the North West, there's a derby on offer as Oxford United Stars and Trojans lock horns at the Swilly Stadium.

Trojans reached the 5th Round last season, alongside Richhill AFC and Fivemiletown United in what was an historic campaign for both clubs.

Richhill will be hoping to embark on another run but they first must travel west to overcome the challenge of Ardstraw while United entertain Islandmagee at the Valley Stadium.