New Futsal League to run from September to April 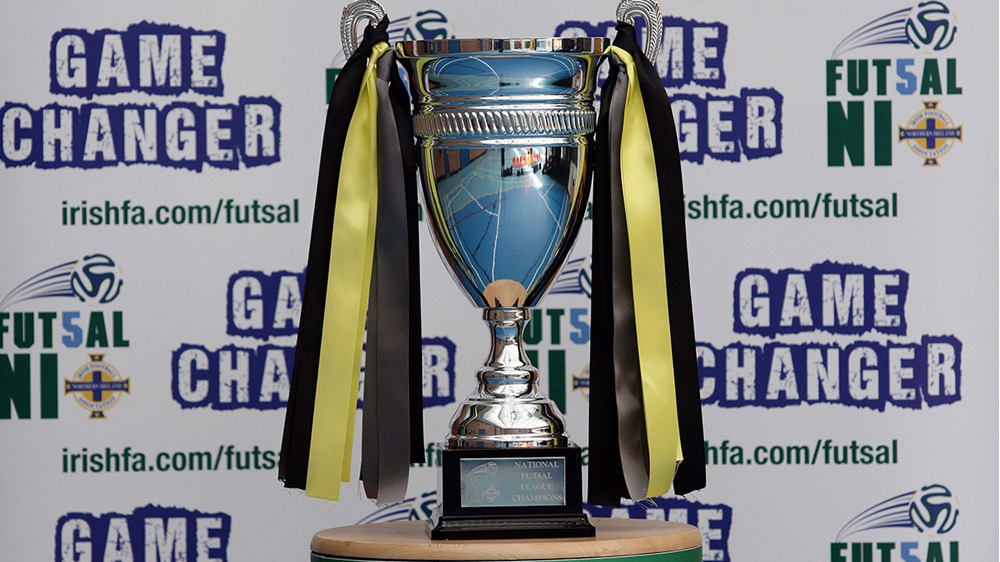 Due to the recent success over the summer months of the Northern Ireland Futsal League the Irish FA Foundation is inviting clubs to register to take part in a new league competition which will run from September to April.

Matches will be played every other Sunday at venues across the country and Northern Ireland futsal manager Jonathan Michael said: “We had 15 teams involved in our regional competition during the summer and there are a number of teams that want to participate in Futsal more regularly.

"This new league programme will ensure more regular participation in the game and also provides a great opportunity for those to experience the great game of Futsal for the first time.”

The competition will cater for male players aged 16 and above. The Irish FA is encouraging football clubs across Northern Ireland to create futsal sections in order to participate in the league and believe the format of league competition every other Sunday will encourage clubs to consider this as another participation option for this season.

Jonathan added: “Our domestic Futsal competition is the best place to identify players to represent Northern Ireland at International level.

"I hope to see an increase in the number of teams in the domestic programme which will widen the talent pool for our International squad. This group will have a busy programme for the rest of 2017 with 5 International games planned in November and December.”