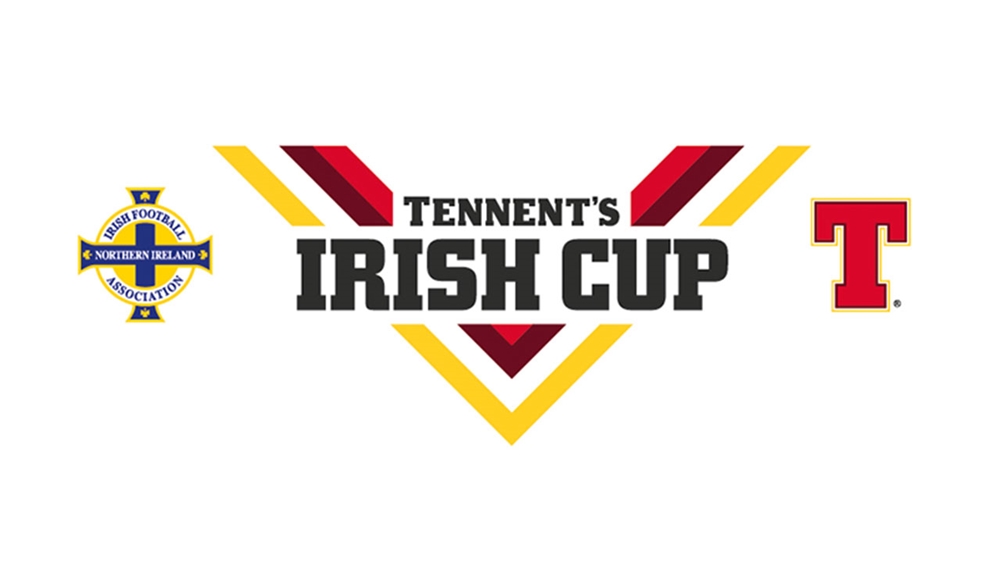 The Tennent's Irish Cup kicked off with aplomb on Saturday with 41 clubs booking their places in the Second Round draw.

Despite making it all the way to the last 16 last season both Crewe United and Dollingstown fell at the first hurdle this time around.

The Dollybirds were defeated 3-1 by Maiden City at Planters Park. Not only did the visitors from the North-West have to surrender home advantage this was also their first competitive game of the season.

Ex-Institute man Caolan Cooley did the damage with two goals while James McClay also got on the scoresheet.

Meanwhile, at Crewe Park, Drumaness Mills accounted for United after twice coming from behind.

Dan Smith handed Crewe the advantage after a quarter-of-an-hour, a lead they held at the break despite Smith himself being dismissed on 40 minutes.

James McGivern levelled for the visitors early in the second half before the ten men regained the lead soon after. However, two goals from Mark Holland and Owen Wright ensured Drumaness would progress.

Bangor, cup winners back in the early 90s, crashed out of the competition in August for the second successive season after a Jake Francis double - a goal in either half - saw Glebe Rangers sweep to victory at the Joey Dunlop Stadium in Ballymoney.

At Hagan Park, Aaron Campbell bagged no fewer than four goals, two in each half, as Coagh United thumped Ballymoney United 6-1.

And that was a goal tally shared by Sean Ward and Lee Thompson as they helped Larne Tech. OB to a 12-1 trouncing of Seagoe in Portadown.

Sproule helped himself to a couple of goals but he was outshone by brother Andrew who knocked home no fewer than five past the beleaguered visiting 'keeper.

Crumlin Star bagged nine as they breezed past Shorts while Hanover hit eight against Chimney Corner with Steven Douglas causing most of the damage with four.

Elsewhere, Rathfriland Rangers could point to a hat-trick from former Glenavon, Dungannon Swifts and Ballymena United striker James Costello as they travelled to Taylor's Avenue to thump Barn United but he'll have to share the match ball with team-mate Jonathan Scannell who also scored three.