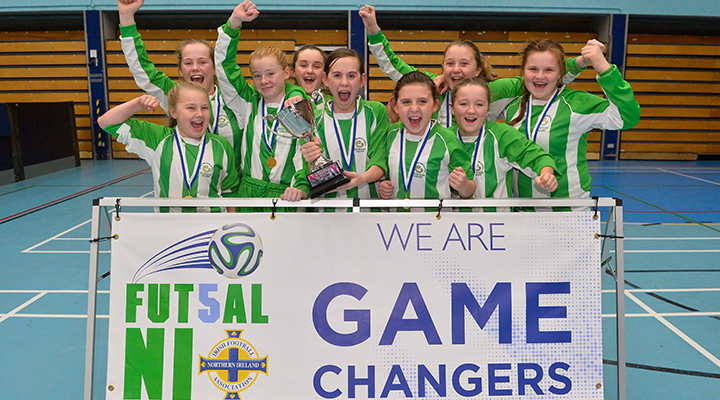 The Irish FA Youth Strategy ‘Let Them Play’ was launched in 2015 and seeks to get more young people involved in football in Northern Ireland.

2016 was a historic year for achievements and the success of the Youth Strategy is certainly one of them with record numbers being achieved.  The Irish FA Football Development Department is well on track to achieving its ambitious targets.

These current numbers are in line with the ten year objectives of the ‘Let Them Play’ strategy.  The Irish FA aim to have 75,000 young people participating in regular football by 2020 and 100,000 participants by 2025.  If you wish to know more about the strategy and its aims for the next few years, download your copy below.

Every month the Irish FA Football Development Department produce a report which details the progress of their various teams in delivering the objectives of the ‘Let Them Play’ strategy.  You can download the each month’s report below. 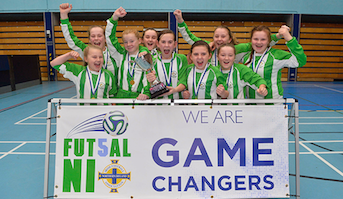 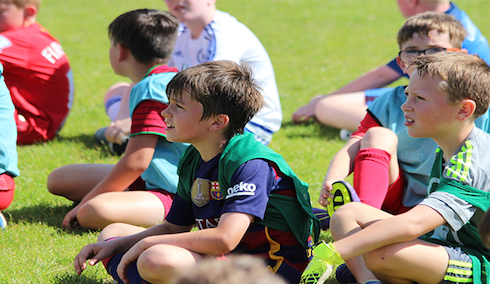 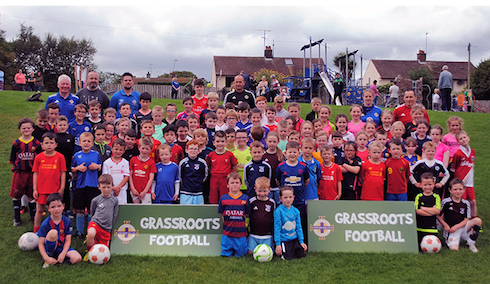 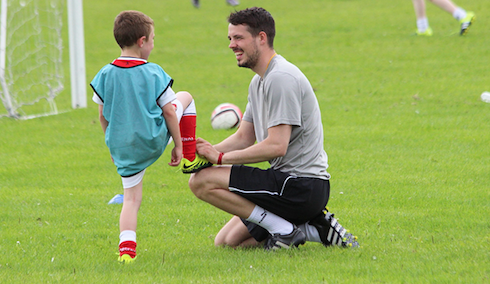 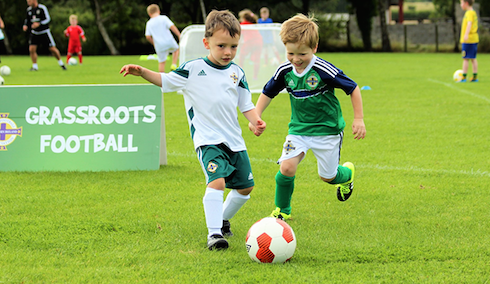 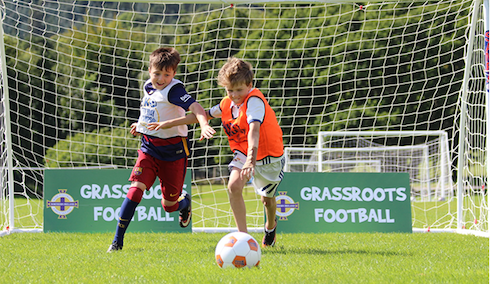 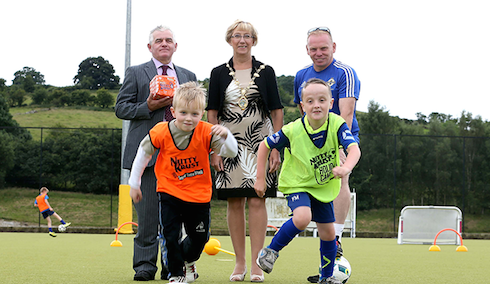 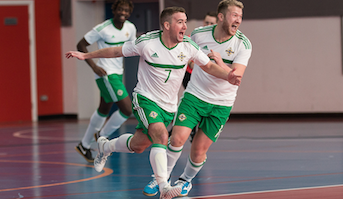 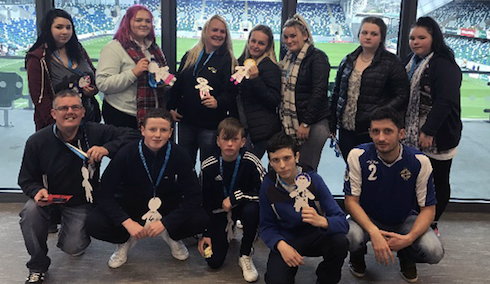 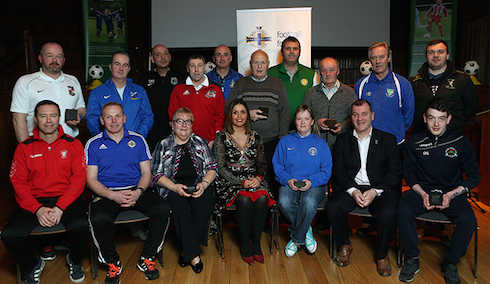 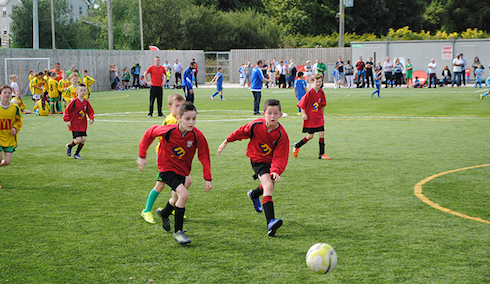 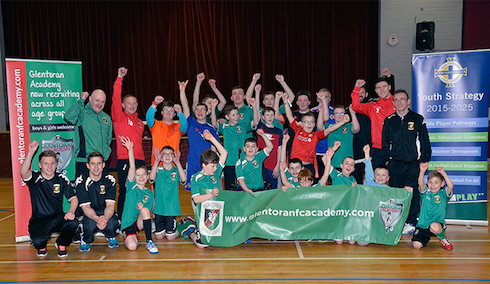 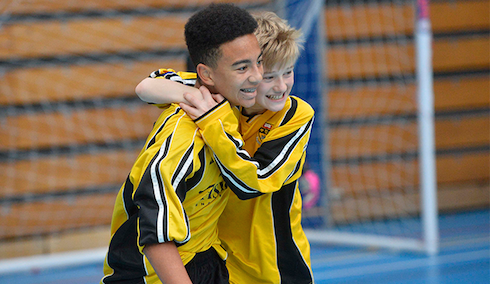 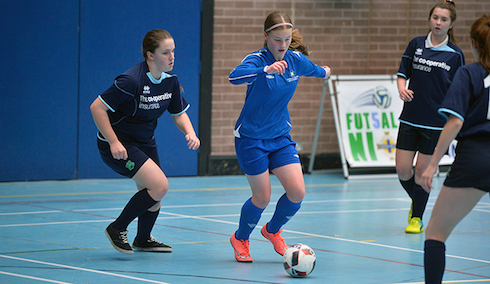