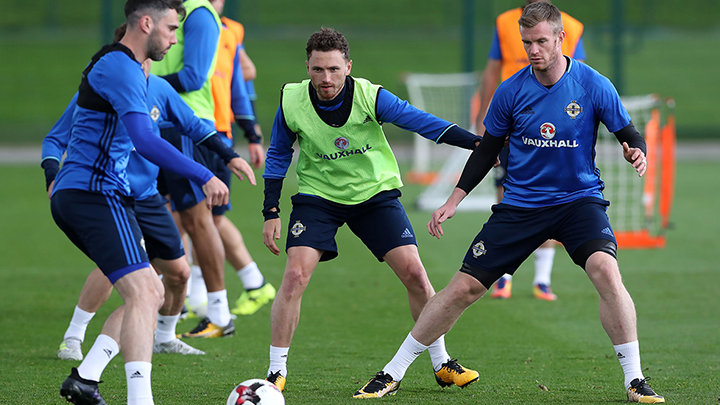 Northern Ireland players trained at the Etihad Campus in Manchester this morning before completing media duties at the team hotel as they draw closer their their FIFA World Cup Qualifier against San Marino on Friday.

The squad fly to San Marino tomorrow morning and train at in Serravalle as they complete final preparations for the match.

Northern Ireland fans are expected to outnumber home supporters in the stadium with over 2,000 people making the journey to support Michael O’Neill’s team. 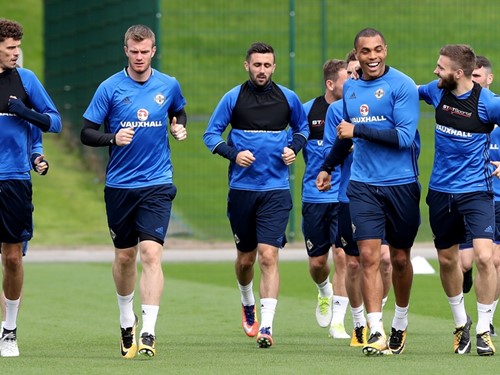 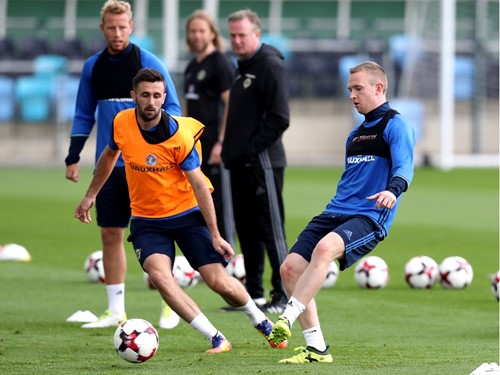 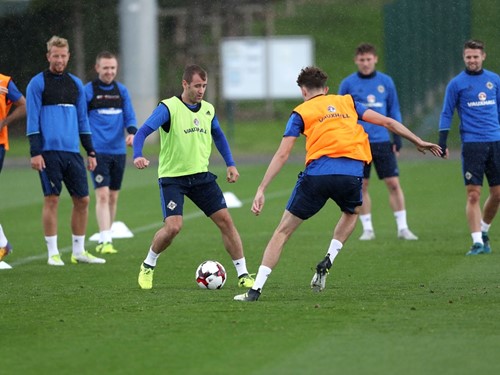 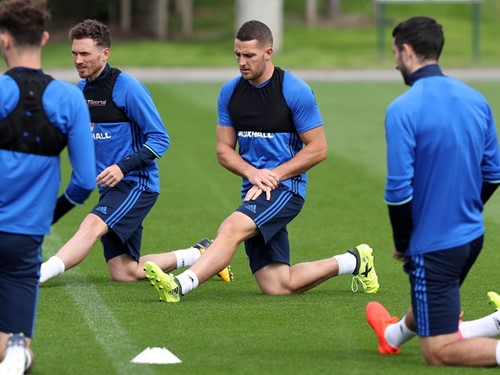 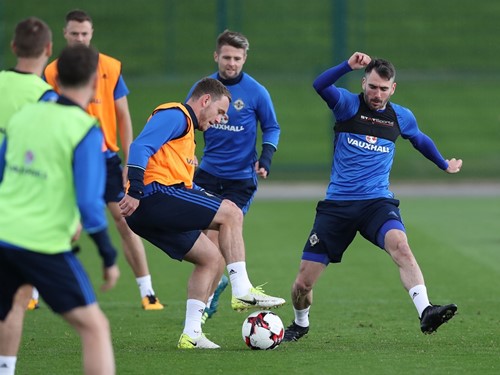 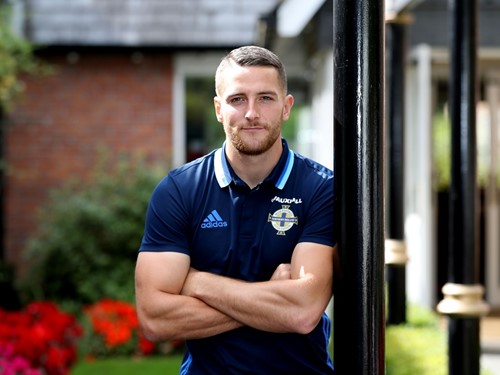 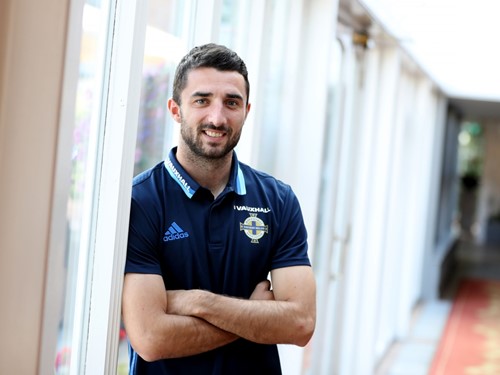 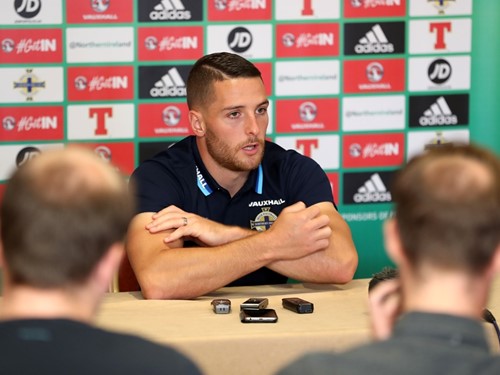 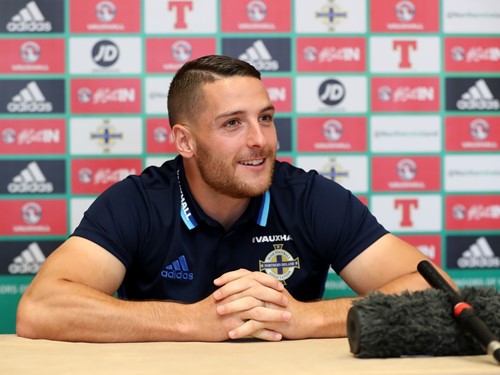 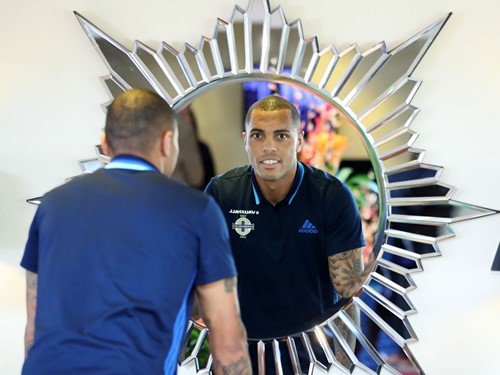 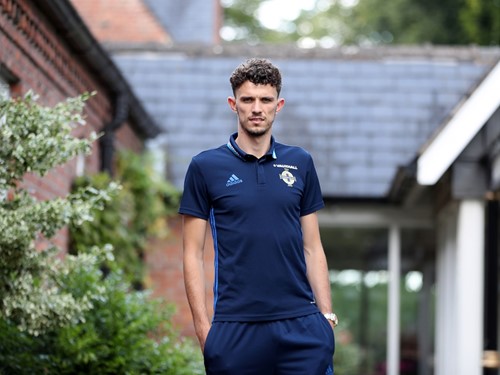 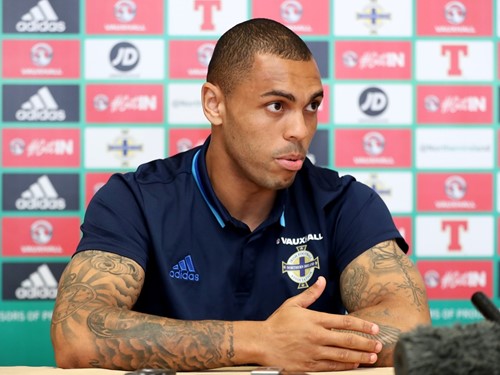 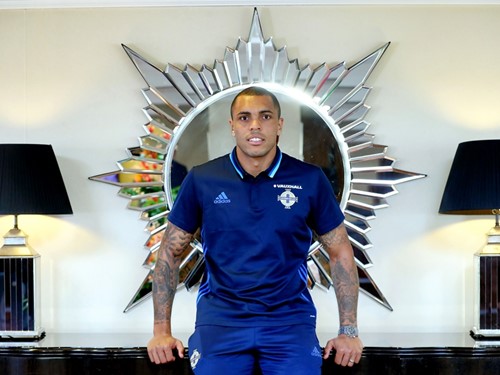 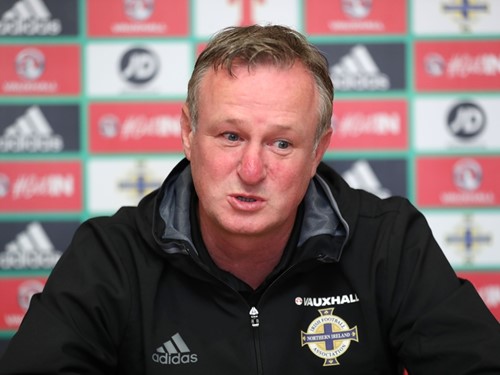 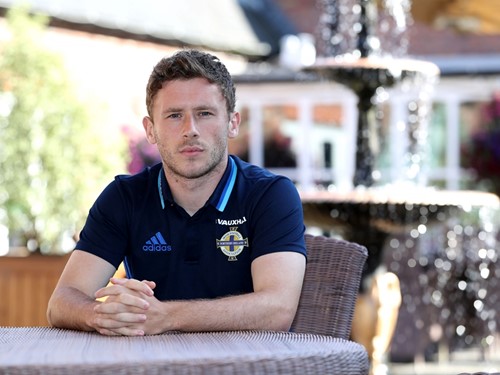 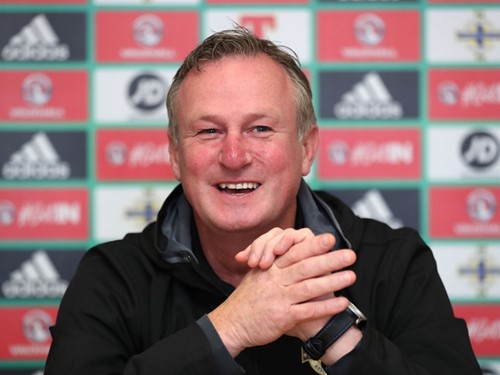 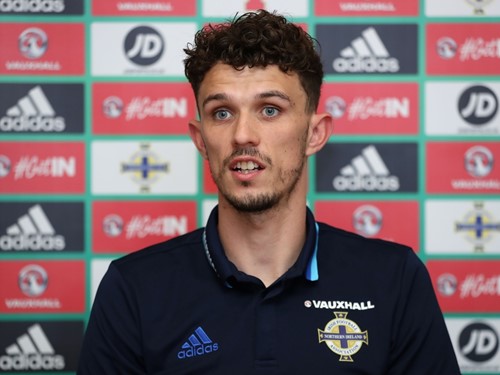