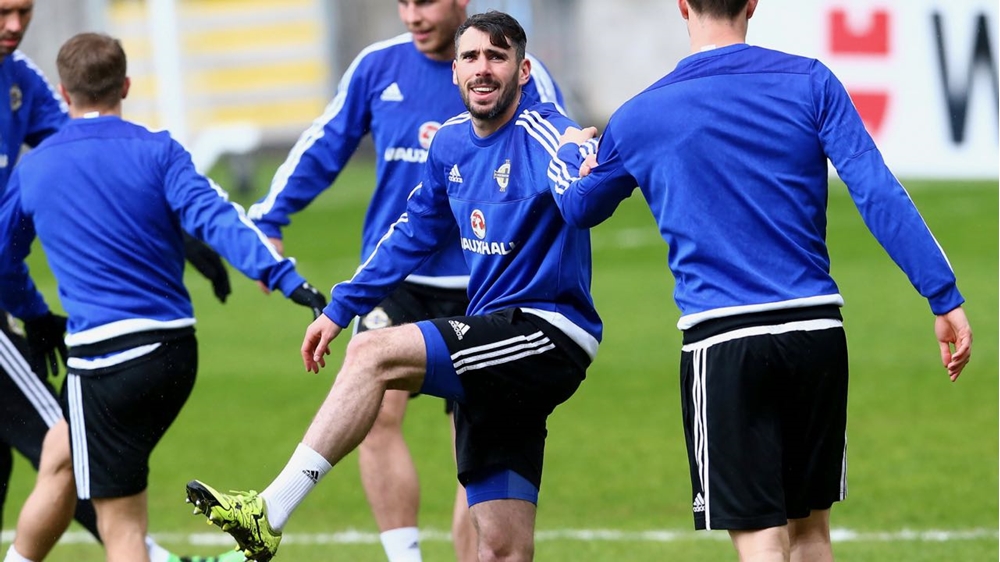 Craig Cathcart suffered a knee injury in Watford’s draw with Brighton on Saturday.

As a result, he has withdrawn from the Northern Ireland squad for the FIFA World Cup qualifiers against San Marino and Czech Republic.

Hearts defender Michael Smith, who has one international cap for Northern Ireland, has been called up as a replacement. Leeds United goalkeeper, Bailey Peacock-Farrell, has also been added to the squad.