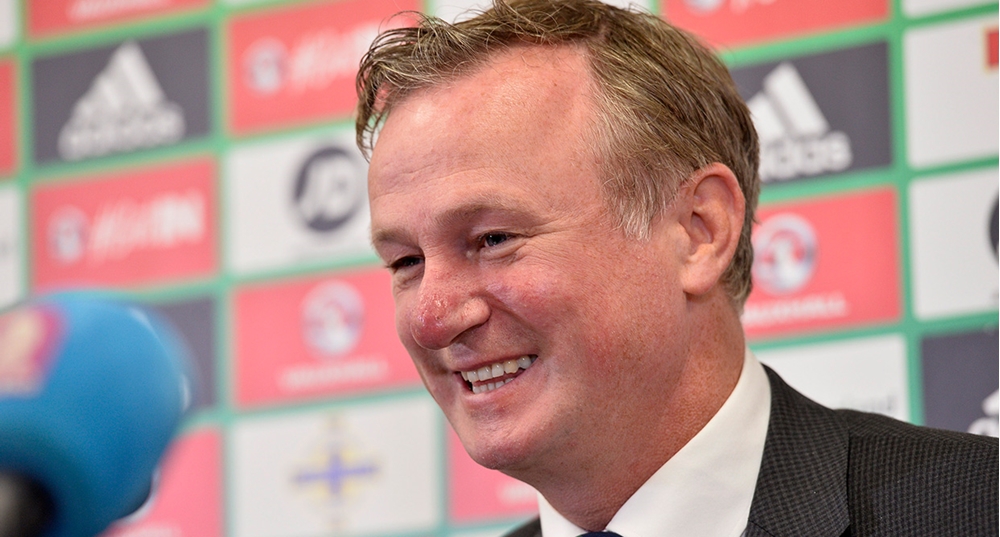 The official squad list has been announced for our upcoming World Cup Qualifiers and Michael O'Neill will be taking no chances against San Marino.

He told us, "The focus will always be on the first game to make sure you win that game then you're in the right frame of mind.

"The prize at the end of the Czech Republic game could be massive for us but it's only massive if we win the first game."

Michael O'Neill mentioned why he's kept faith in Shay McCartan with his recent inclusion to the squad for the upcoming World Cup Qualifiers in September against San Marino and Czech Republic.

He said "He (Shay) maybe gives us something different from the other players and it's nice to have some freshness in the squad.

"With Liam and Jamie being out there's room to include a player like Shay, he's there on merit."

You can watch the full interview with Michael O'Neill in the video at the top of the page.