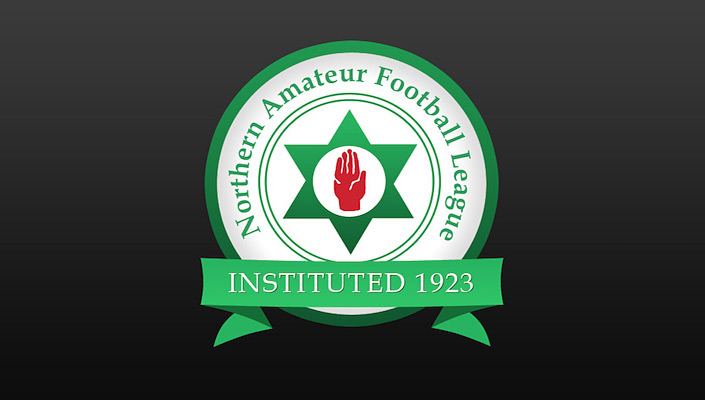 The league was constituted in 1923 when 16 clubs from the Greater Belfast area obtained permission from the IFA to form a league solely for amateur players.

Initially membership was confined to teams from Public Bodies, Private Associations, Schools and Firms.Over time and with more than 400 clubs having been in membership, the league currently consists of three divisions of thirteen sections providing a base for 94 clubs with a total of 179 teams taking part competitively in Intermediate and Junior status competitions. 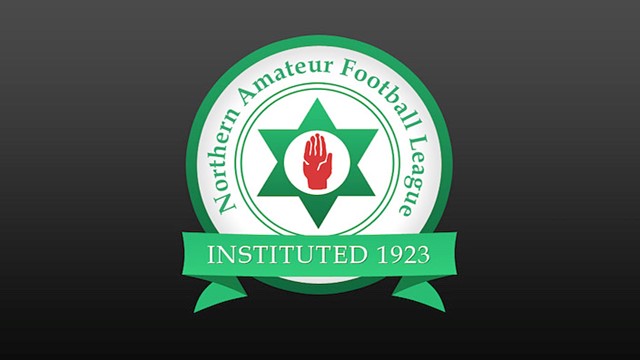