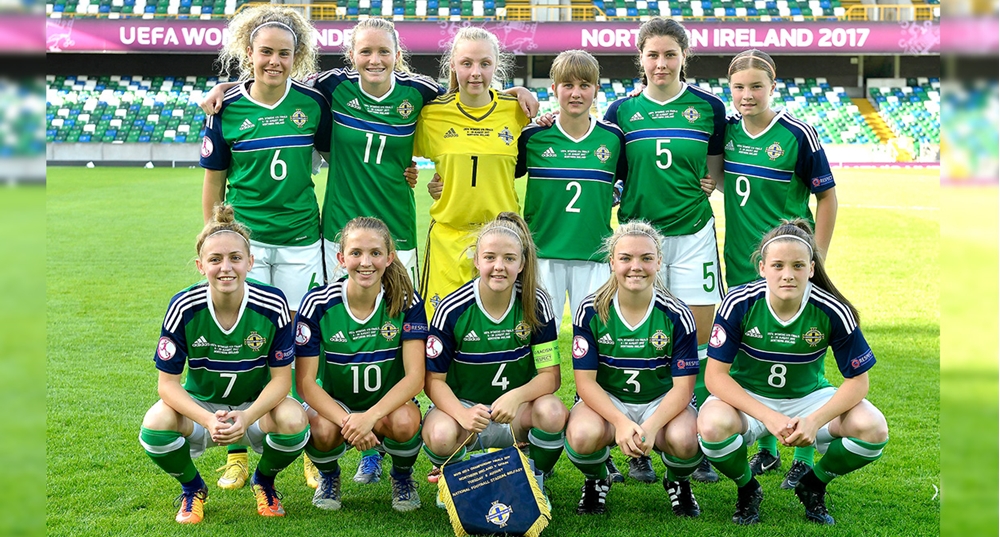 Electric Ireland are offering young female footballers from local clubs the opportunity to play at the National Football Stadium at Windsor Park at half-time during the UEFA Women's Under-19 Championship finals.

To win the chance for your team to become #GameChangers enter the competition today by answering the following question:

Where will the UEFA Under 19's Final sponsored by Electric Ireland take place?

To enter please email your answer to gamechangers@aikenpr.com by Tuesday 15 August.  There are free tickets to the finals for every entry received!