Senior players send their good luck to our Women Under 19s 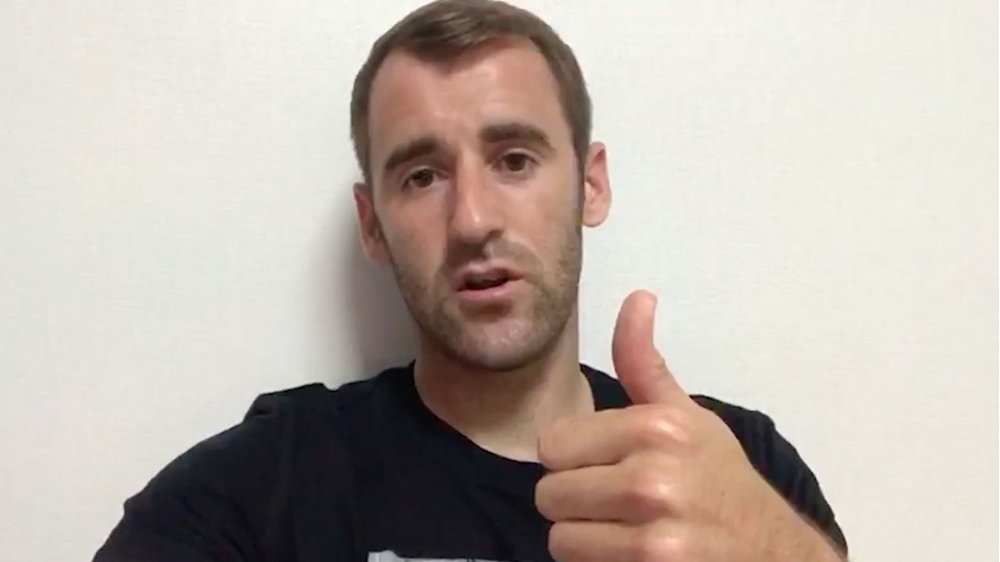 Players from the Northern Ireland senior men's and women's sides have sent their messages of support ahead of the UEFA Women's Under 19 Championships.

The tournament begins on 8 August as the Women Under 19s face Spain at the National Football Stadium at Windsor Park.

Players sent in their messages of support for the team, including Captain Steven Davis who said: "I just want to wish you good luck for the upcoming Championship. What a great opportunity to be the host nation and I know you will do everybody proud and show your undoubted quality. So good luck and enjoy the tournament."

Messages also came in from the Senior Women, including striker Simone Magill who recently signed professional terms with Everton Ladies. She said: "I want to wish you all the very best of luck. It's an absolute honour to represent Northern Ireland in the European Finals. Believe in yourselves, enjoy the experience and I know you will do the green shirt proud."