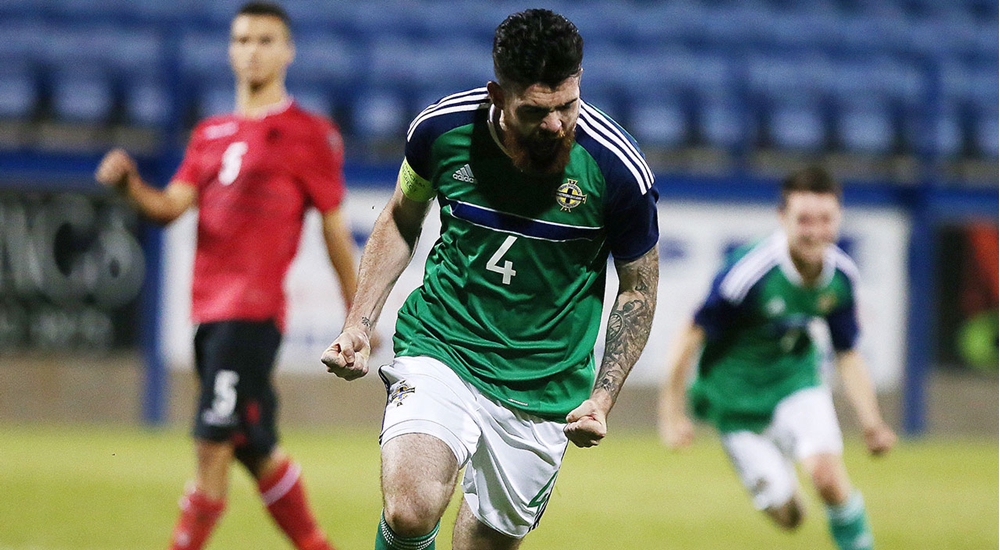 Captain Liam Donnelly says that after his last minute penalty in their first Euro2019 qualifier, it was always down to him to seal the 1-0 win against Albania.

The U21s kept their 100% start to Euro2019 qualifying after recently signed QPR striker Paul Smyth was fouled in the area to give Donnelly Deja Vu and score a second last gasp penalty in consecutive games.

In their first Euro2019 qualifier, it was the Captain who sealed a 2-1 win against Estonia and because of that, the captain says it was always down to him to get another three points, he said: "More so in Estonia I felt the responsibility to step forward myself and obviously after scoring that one, nobody was getting their hands on the ball tonight."

To hear more from Donnelly and see the goal that sealed the win, watch the video above.