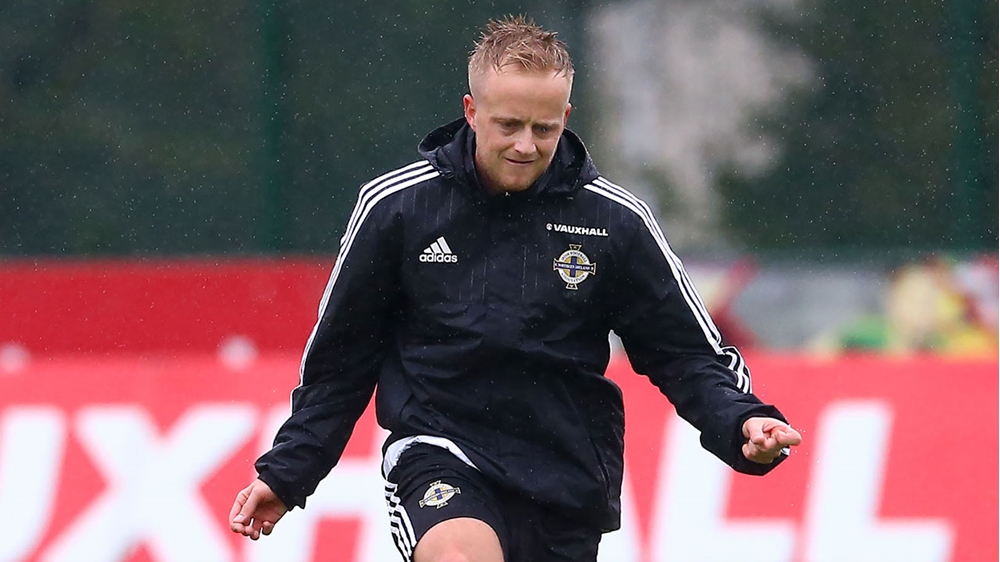 Charlton Athletic have secured the signature of midfielder Ben Reeves on a two-year deal from fellow League One side Milton Keynes Dons.

Addicks boss Karl Robinson was pleased to be reunited with the 25-year-old whom he manged when he was in charge of Mk Dons.

Speaking to the official club site Robinson said: “He is someone that has won a Player of the Year and a promotion with me, so I know him very well.

“He knows the system I play, knows me and he knows what we are trying to achieve here.

“I want to thank the board,” he added, “This was a deal they really wanted to do as well, and it was one that was really backed by the club.”

Reeves, who began his career on the south-coast with Southampton, had rejected the offer of a new contract at MK Dons and was delighted to have finally ended months of speculation over his future.

“It feels great to sign,” said Reeves. “It’s done now - that’s the most important thing - and now I can really focus on the football side of things.

“I know Karl really well. The relationship between managers and players is really important and hopefully Karl can lead us in the right direction and I want to be part of that.”

Dorset-born Reeves, whose grandparents are from county Fermanagh, made his international debut for Northern Ireland as a substitute in the 2-0 EURO 2016 qualifying victory over Greece in October 2014.

However, injuries have somewhat disrupted his progress at international level with his last appearance in a green shirt coming in a 1-0 defeat to Scotland in March 2015.

Last term the central midfielder made 42 appearances for MK Dons chalking up 10 goals making him the second highest scorer at the club in 2016/17.