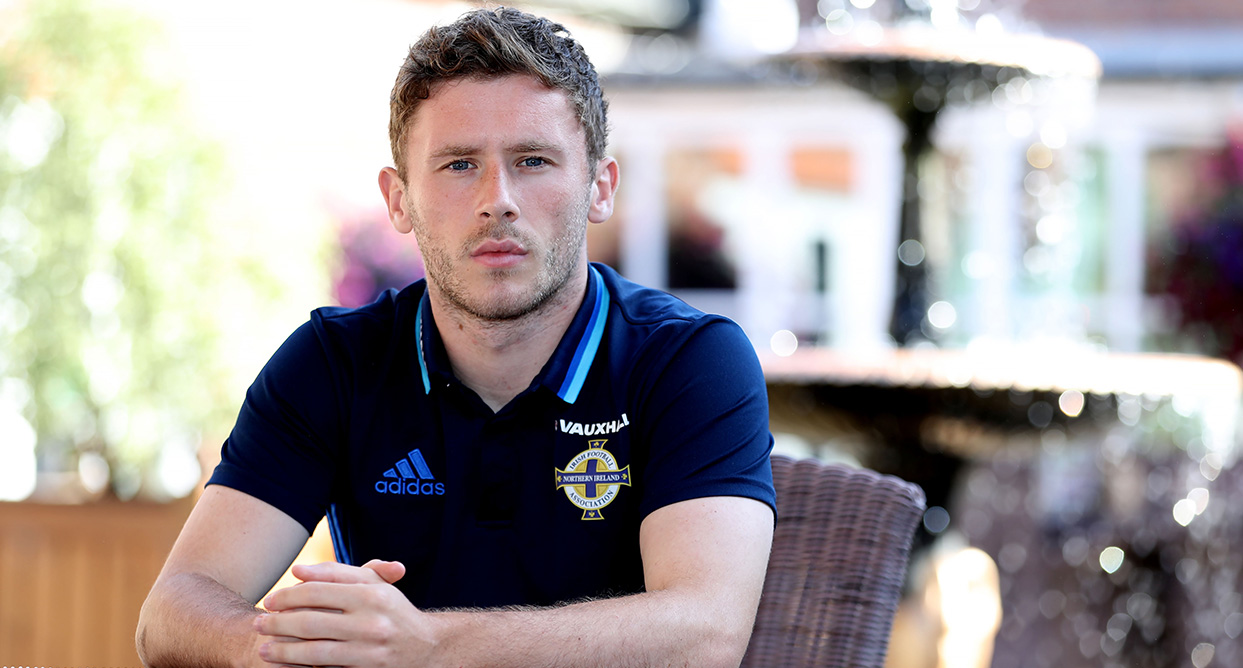 Shay McCartan says making his Northern Ireland debut was probably the best feeling he has had in football.

The forward made his debut against New Zealand in June and would relish the opportunity to show manager Michael O’Neill what he has to offer in the forthcoming fixtures against San Marino (Friday) and Czech Republic (Monday).

“I’ve made the first step, coming on as a sub and making an appearance, so the next one is trying to get a goal," said the 23-year-old.

“Michael [O’Neill] has said I’ve earned my place here now so I’ve got to reward him as well by playing well and taking my chance when it comes,” he added.

Listen to the full interview by clicking on the image at the top of this page.