Five clubs pick up silverware at Let Her Play event 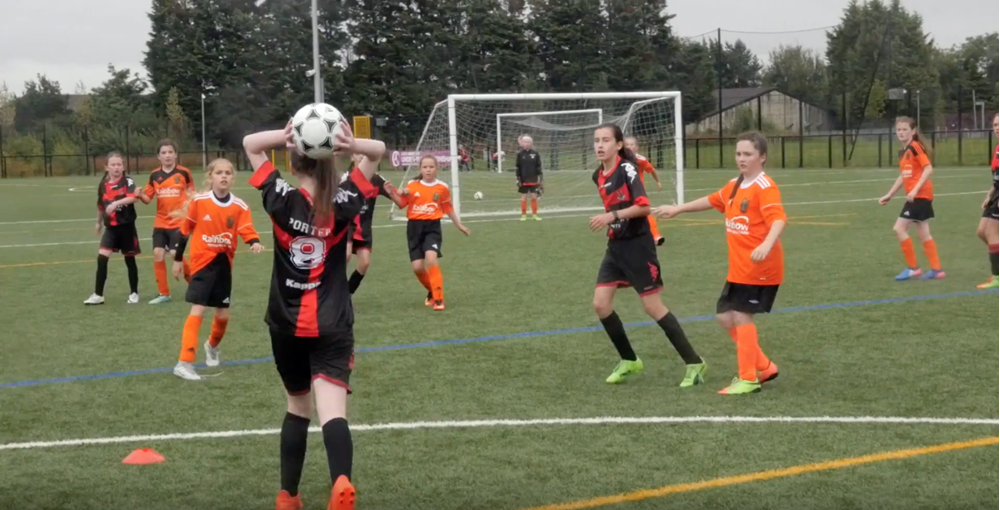 The aim of the festival - the venue was Valley Leisure Centre in Newtownabbey - was to celebrate girls’ and women’s football across the country and to promote the UEFA Women’s U19 Euros currently being staged in Northern Ireland.

Although games in the youngest two age groups (U9 and U11) were non-competitive all the girls who participated played with enthusiasm, and there was a lot of talent on show across all the teams.

The U13s competition at a rain-drenched Valley was competitive, consisting of two groups of five teams, with the winners of each going straight through to a final.

Crusaders Strikers and Mid-Ulster won their respective groups, both teams winning three games and drawing one.

The final was a great advert for youth football, however neither team managed to score, resulting in joint champions in the U13 section.

The U15s competition consisted of two sections playing in a league format with the top teams in each being crowned winners.

Carnmoney Ladies won every game in their section and ran out clear winners. The other section was very tight and came down to a penalty shoot-out between Lisburn Rangers and Cliftonville with the latter taking the honours. The Reds’ goalkeeper produced some unbelievable penalty saves.

The Masters (over-30s) was a five-a-side competition initially played in a league format with the top two teams competing in a cup final and third and fourthplace competing in a Plate final.

Crusaders Strikers, who topped the league table, defeated Comber Rec A 5-2 in the final.

You can see some highlights from the day in our gallery below. 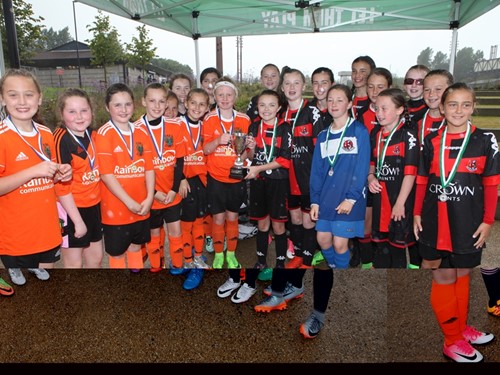 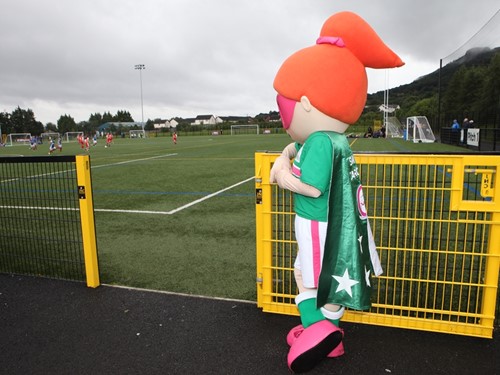 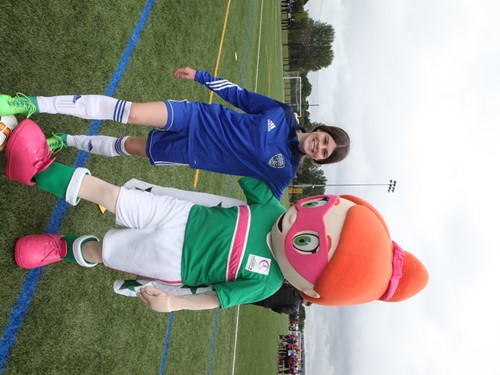 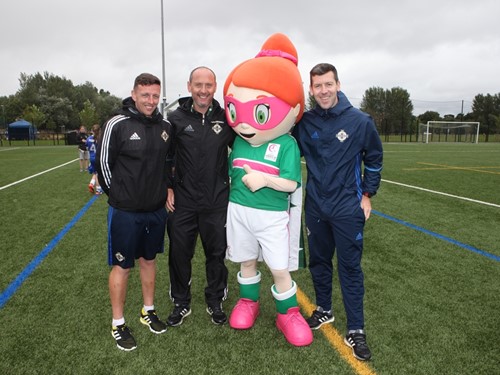 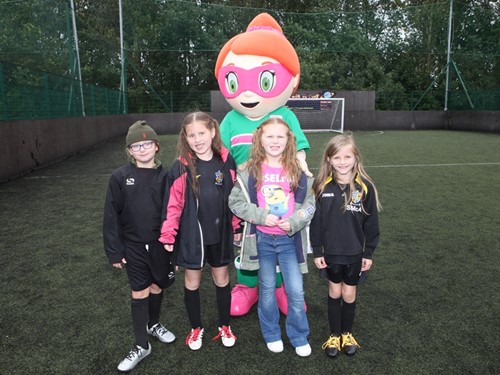 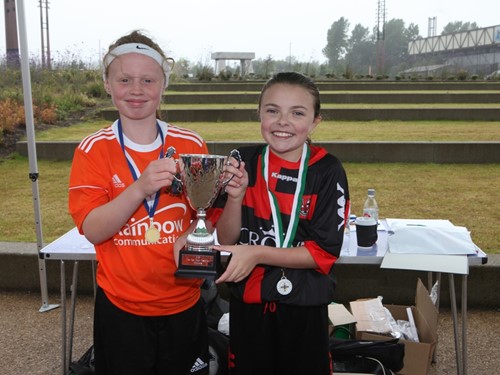 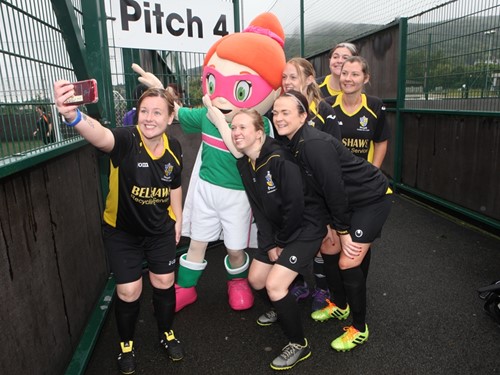 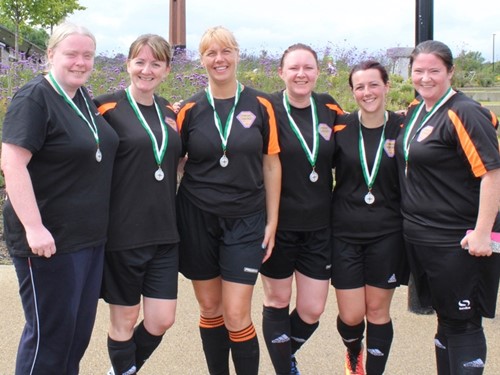 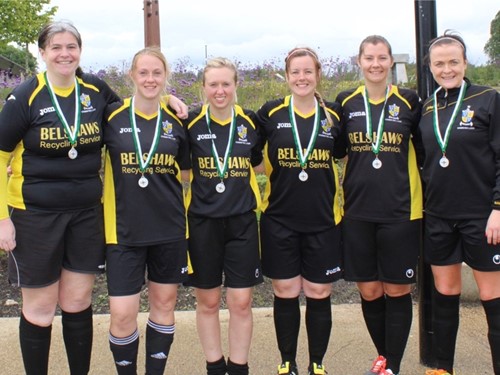 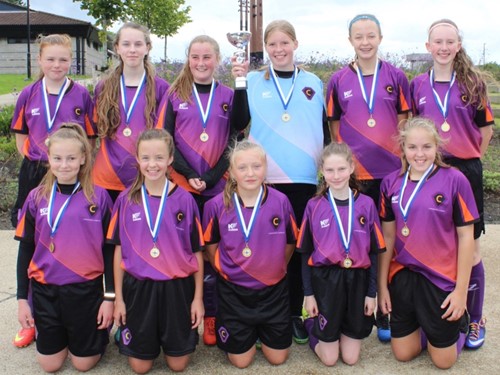 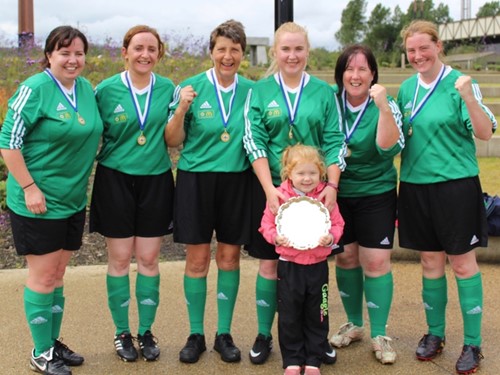 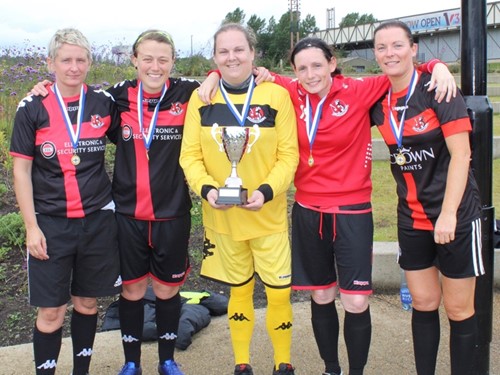 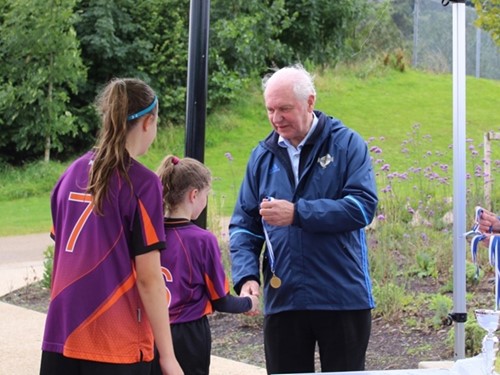 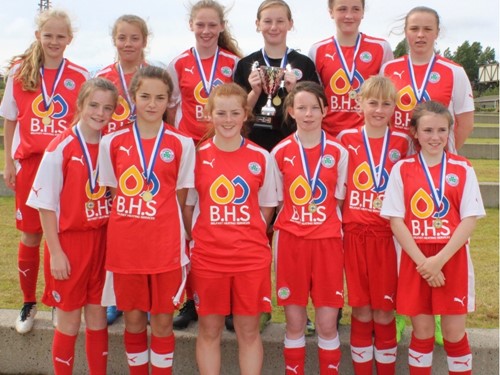 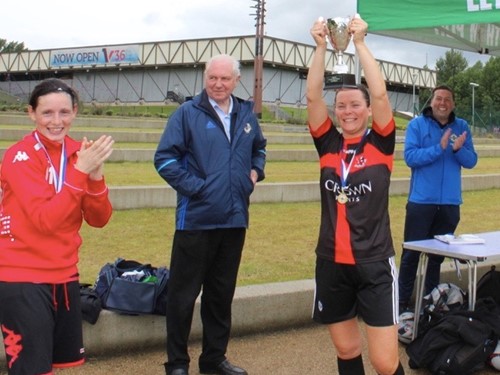