Have you made it into our GAWA Fan of the Month for July? 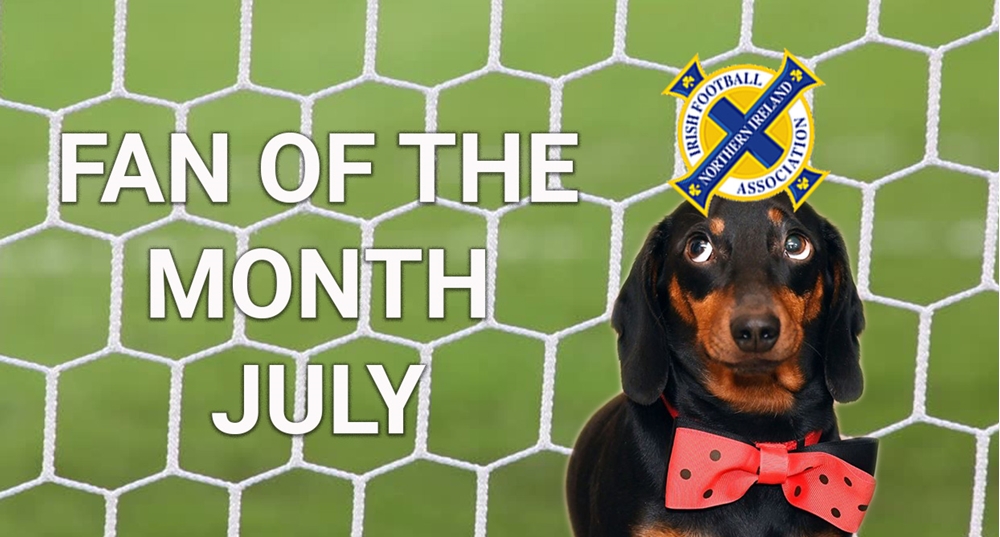 In July we received many of your fan photos and videos, proving once again just how passionate the GAWA are in support of Northern Ireland National Team.

Emily Jones sent us an amazing video of her three year old niece singing in the bath.  Her choice of song is something that needs to be seen to be believed! You can watch it by clicking HERE.

Many of you sent us your snaps with Northern Ireland players including Guy Spence, Andrew Agnew and even Robert Irvine meeting Captain Fantastic Steven Davis.  Wallace Orr sent us a holiday snap showing that his holiday goers bring their GAWA passion on holiday with them.  Christian Fletcher sent us a photo of him flying a Northern Ireland flag all the way over in Canada! You can see these and others in the gallery at the bottom of the page.

Hundreds of you took part in our monthly Northern Ireland Quiz, screenshotting us your results and just 9% of you managed to score 9/10 or above! This month’s GAWA brainiacs included @gawa_we, @yourboijohnny47, @LukeMcWatters, @Wilk88 and @m_taylor66.

One fan really stood out though and that was Northern Ireland superfan, Harlso the balancing hound! We were so impressed with Harlso’s dedication to Northern Ireland we decided to invite him to the ground to become an honorary squad member for the day.  You can watch Harlso’s adventure to the National Football stadium in the video at the top of the page.

Send us your fan photos and videos in August to our social media channels and next time you could be our GAWA Fan of the Month! Good luck! 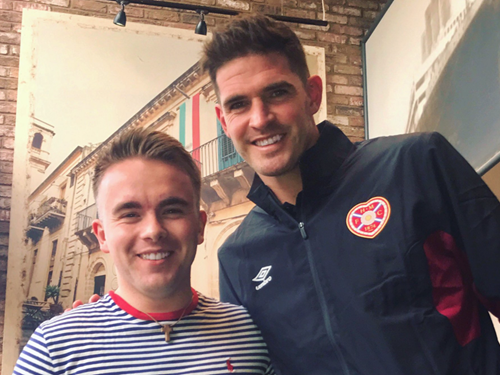 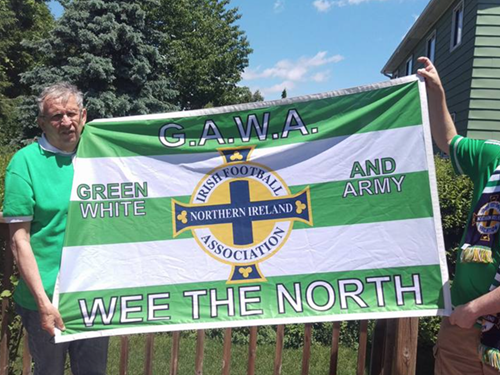 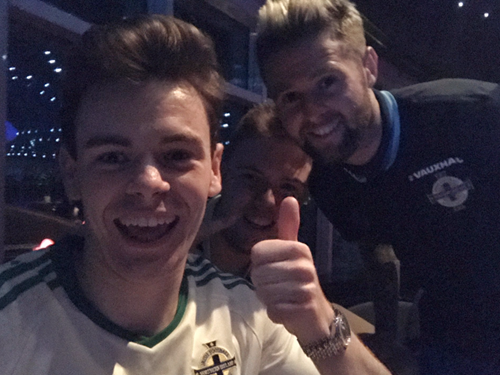 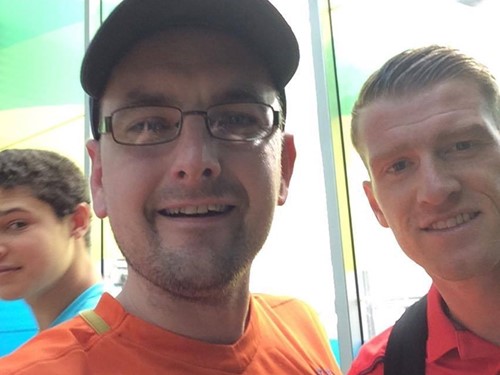 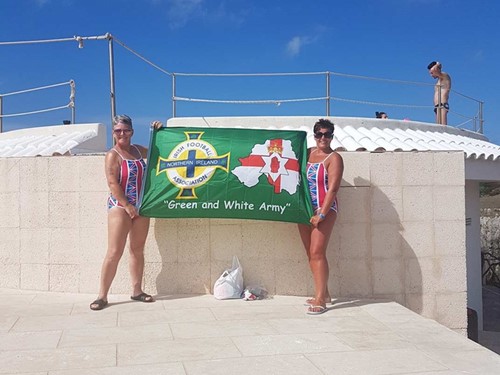 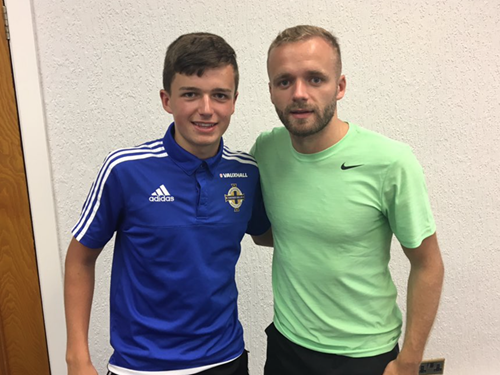 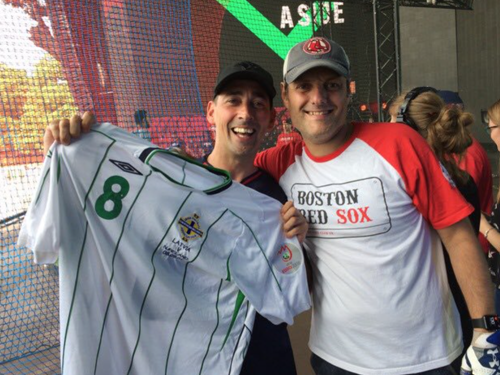 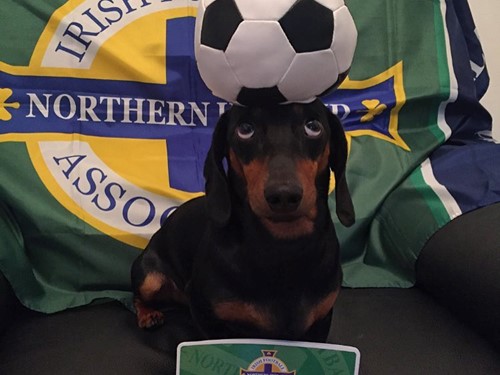