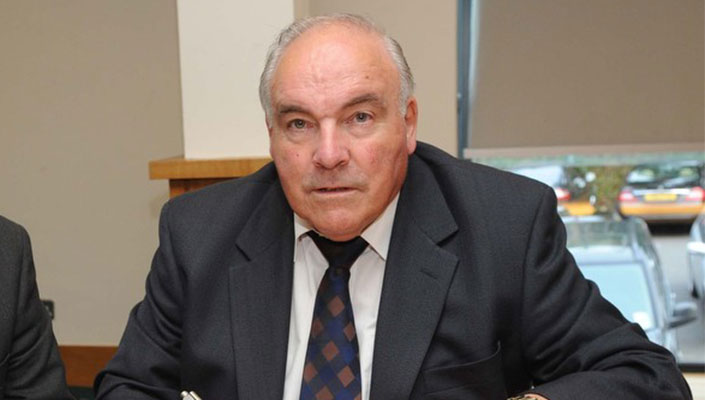 It is with sadness that the Irish FA today learned of the death of Jim Semple, former Irish FA Vice President, President of the Irish Football League, Irish FA life member and former Chairman of Crusaders Football Club.

Jim was a well known and popular figure in the local game whose passion for Crusaders and football in Northern Ireland was clear for all to see.

The association would like to express its condolences to Jim’s family and to Crusaders Football Club at this time.