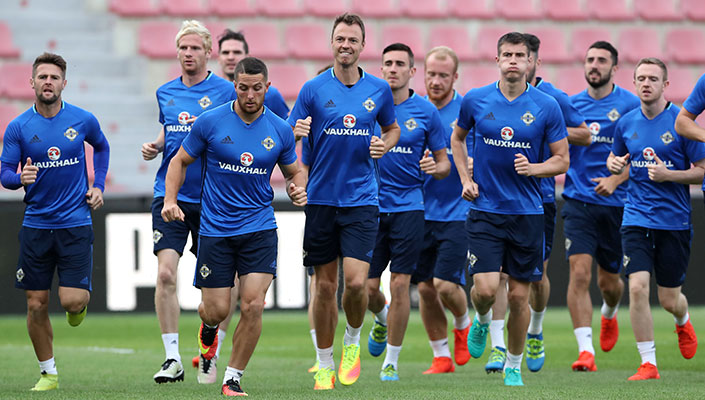 Northern Ireland trained at the Generali Arena in Prague this evening as they made final preparations for their World Cup qualifier against Czech Republic tomorrow.

Michael O’Neill’s squad flew into the Czech capital earlier today from Austria, where they were based for a training camp throughout the week.

Tomorrow's match is the team’s first fixture in the World Cup qualifying campaign, with a home game against San Marion and a trip to Germany up next on 8 and 11 October respectively.

See the photo album below for a selection of images from this evening’s training session. Pictures by William Cherry.

Northern Ireland train at the Generali Arena in Prague 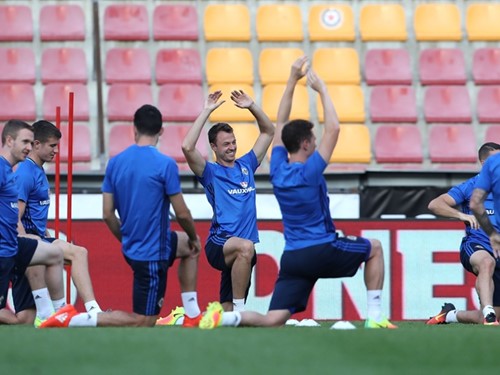 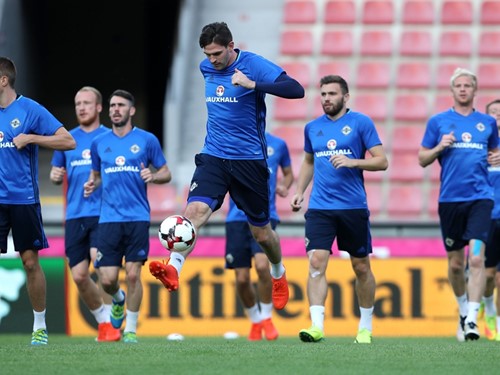 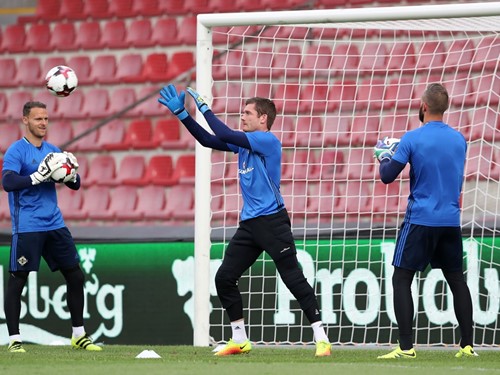 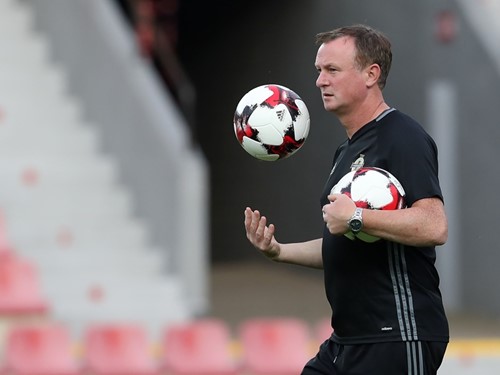 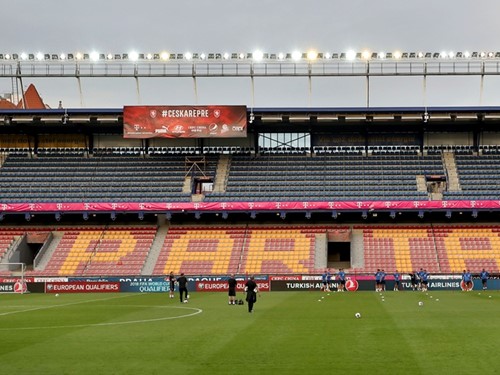 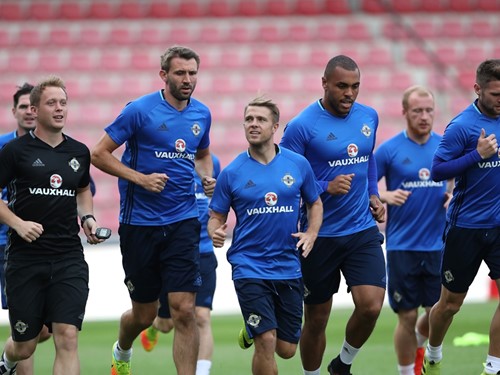 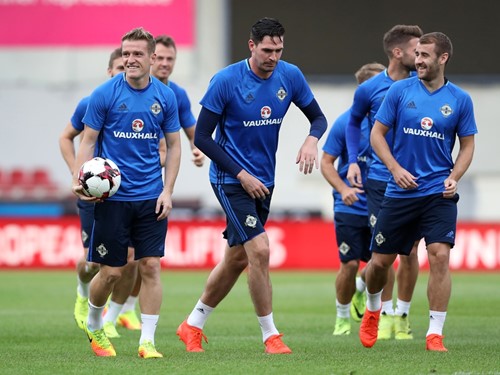 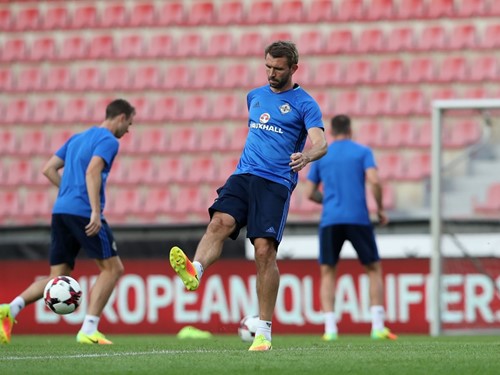 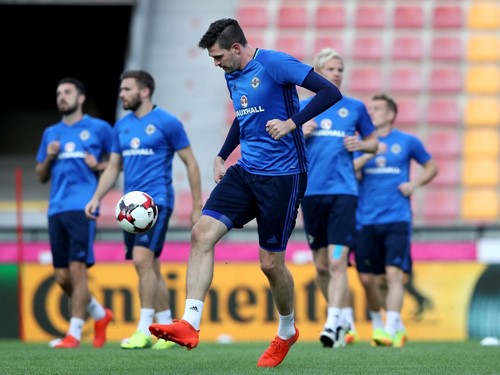