Come out and support the team 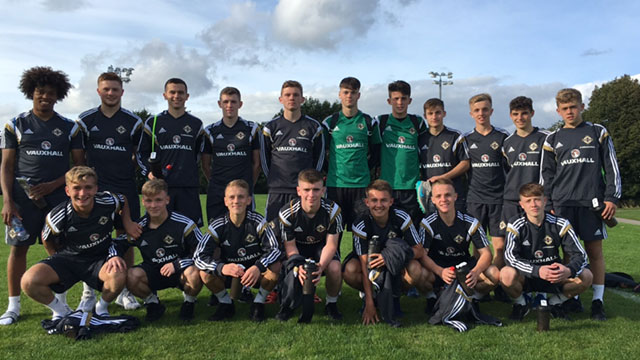 Their second match of the mini-tournament sees the team play Slovakia at Seaview in Belfast on Wednesday at 7.30pm, with their final game against San Marino at Mourneview Park in Lurgan at 3pm on Saturday.

Entry to all matches in the qualifying group are free of charge.

The top two teams from the group, along with the five third-placed sides with the best record against the leading pair in their groups, will progress to the elite round stage.