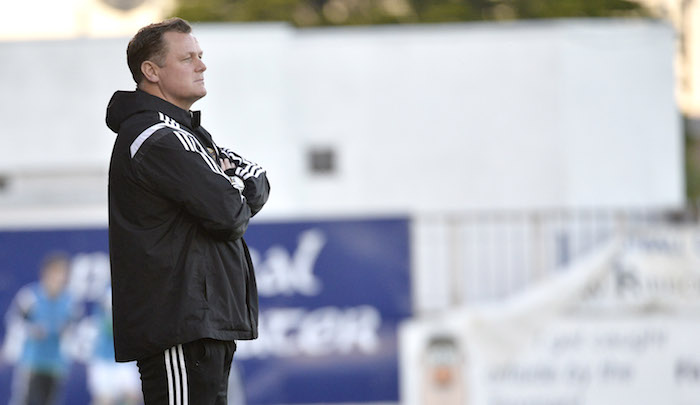 It has been a somewhat challenging series thus far but the game against Iceland - and then the following Tuesday in Macedonia - presents an opportunity for Jim Magilton's side to salvage something from the campaign and lay a base upon which to build for the future.

To that end, Magilton has drafted a number of younger players into the squad. Amongst them is 19-year-old Plymouth Argyle forward Louis Rooney who has started to find his way into the first team panel at Home Park. The forward last appeared for Northern Ireland at Under-19 level back in 2014 against the Czech Republic and Faroe Islands.

Younger still is Shayne Lavery who has impressed at Everton since making the move from Glenavon. Indeed, it's been something a whirlwind rise for the 17-year-old attacker, who has found the net at both U17 and U19 level in the last year-and-a-half.

Magilton has also called up some of the Irish League’s brightest up and coming talent into the panel with no fewer than seven Danske Bank Premiership players named amongst the 23-man squad - Jay Donnelly (Cliftonville), Gavin Whyte (Crusaders), Joel Cooper, Rhys Marshall and Mark Sykes (Glenavon) and Linfield duo Gareth Deane and Paul Smyth.

In their previous meeting last September in Reykjavik, Ryan Johnson fired Northern Ireland into a second minute lead but this was cancelled out Aron Elís Þrándarson just before the break. So why not come along to support the team on Friday night to see if Magilton’s charges can go one better this time?