Midfielder says players are keen to reach heights once more 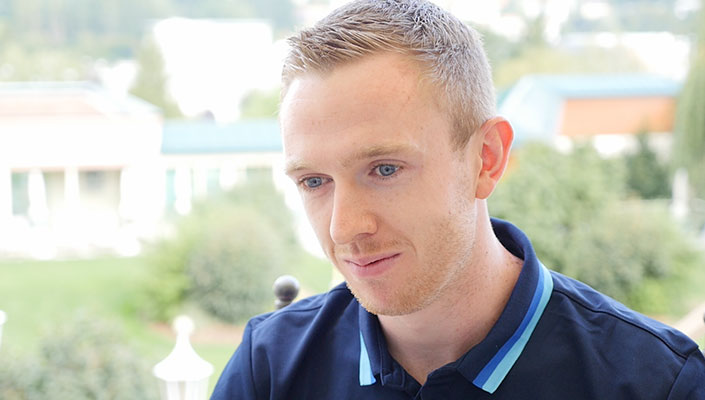 Shane Ferguson insists his Northern Ireland teammates are determined to sample a big tournament again as soon as possible.

He said the positive experience of taking part in a major finals has been talked about in the group and the players are keen to repeat the feat.

Fresh from appearing at Euro 2016 in France - the country’s first taste of the big international stage in 30 years - the midfielder said there is no reason why the current squad can’t reach such heights once more.

Northern Ireland open their qualifying campaign for World Cup 2018 against the Czech Republic in Prague on Sunday evening (7.45 kick-off).

Shane said he believes it will be a tough game but the players are looking forward to it.

He revealed the squad have watched the Czechs “a lot” on video and they have been working hard at their training camp in Austria this week on how to defeat them.

“We know what we can do and we are all looking forward to the game,” he said.

The Millwall player explained the squad are naturally looking for a good start to the qualifying campaign.

Shane revealed the group’s aim was to book a place at the major tournament in Russia in two years’ time.

“We all want to do the best that we can and make everyone proud back home, and I think we can do that with the squad we have,” he added.