Steven Davis: "Playing in EURO 2016 has given us even more belief" 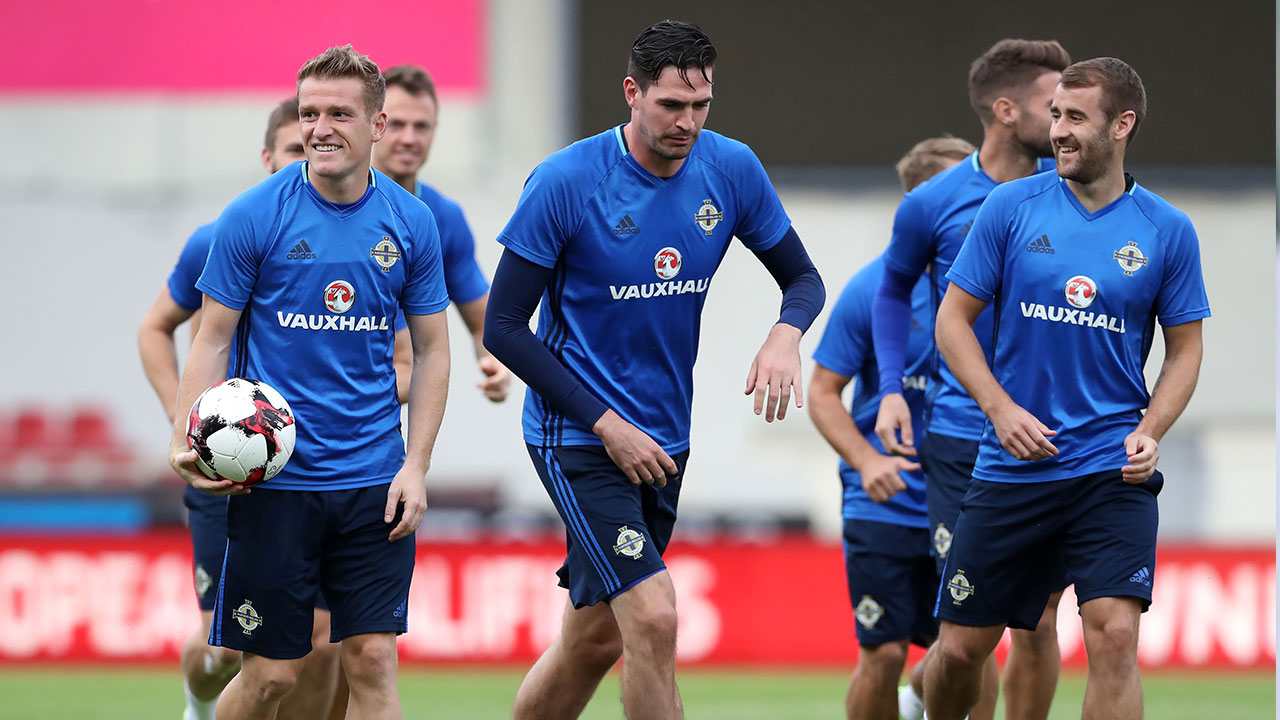 Steven Davis says that the Northern Ireland squad will have even more belief in their own ability having reached the last 16 of EURO 2016.

The championship in the summer was the country’s first major tournament in 30 years and just two and a half months since that ended, the players are back in competitive action, against the Czech Republic, in Prague:

Davis says: “It seems like no time since we have been together. The EUROS was an incredible experience and I loved every minute of it. We were obviously disappointed in the manner in which we went out, but that’s football.

“Playing in a major tournament has given us a real belief and a confidence in ourselves. We realise that we are in a very difficult group now, but you can see going into this game against the Czech Republic that there is maybe more belief that we can go out and get a result. We know what we are capable and rather than hope, we believe, and that’s a positive thing.”

Davis will win his 88th cap tomorrow night and the Southampton FC midfielder says he can’t wait for the whistle:

“We have had ideal preparation,” he says. “We have had a good week’s training. Everyone is fit and raring to go and we just can’t wait to get the game started.”

To hear the exclusive interview with the captain watch above.