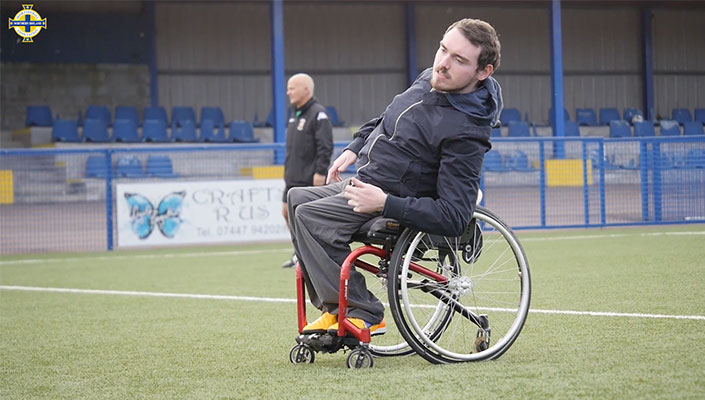 Jason Browning is creating history in Northern Ireland & wants to inspire others to overcome their barriers.

Browning, who lives in Belfast, is the first wheelchair user to take part in the UEFA B Licence and wants to give back to football after the support he received in his youth: "With the disability, I never thought at a young age I would be able to play in any capacity.

"To have that pathway at the beginning was mind blowing for me. Being able to be part of coaching sessions, and drills, and do different things I didn't realise I could do was great for me and an eye opener for me.

"The IFA have been great for me, they have helped me realise what I can achieve. In terms of they say 'heres your next licence, do you want to do it?' 'yeh i'll do it, what does it entail, what does it involve? great i'll do it.'"

Not only is Browning thinking about himself, he wants to encourage others to also get involved in football in whatever capacity they see fit. He said: "It is possible for you. There will be barriers and it won't be easy. But the challenge is to be relished.

"There's some people who will think people will judge me as i'm in a wheelchair, that i don't understand football as i don't use my feet but that doesn't matter. If you have done what I have done and analysed the game, broke down a game then the knowledge is there.

"Obviously in the disability sector there is a lack of coaches so the more that is involved then great but the more that have a disability and have that understanding then it'll increase the quality of coaching and participation as a result hopefully." 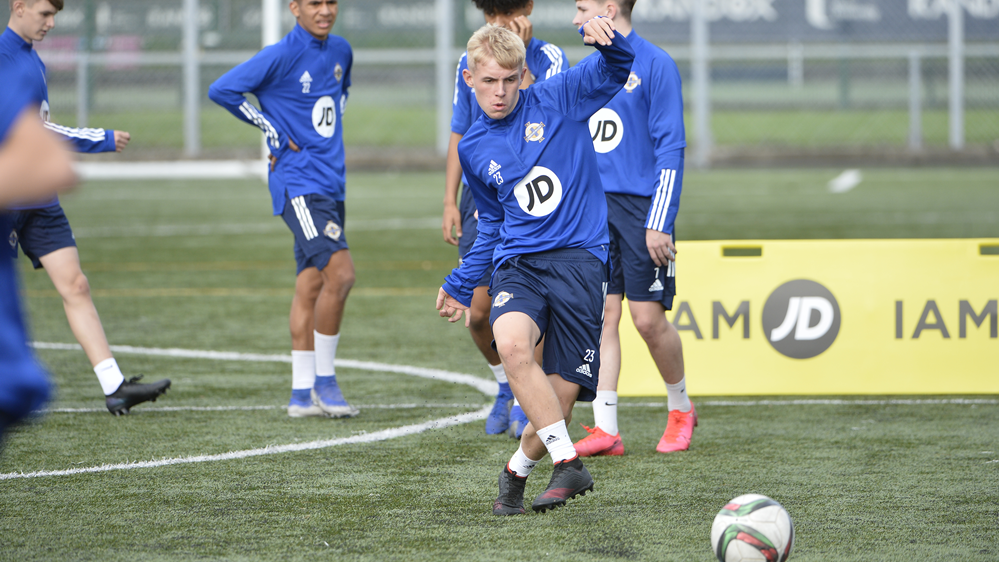