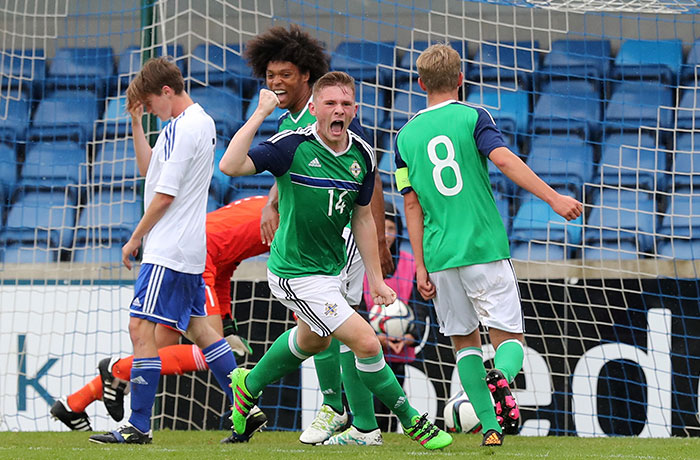 In their final game in the UEFA Under-17 Championship 2017 qualifying round Northern Ireland beat San Marino 2-1 at Mourneview Park.

Northern Ireland, who finished third in Group 9 behind Spain and Slovakia, took the lead in the 11th minute when Reece McGinley forced a corner, then took it himself and his excellent delivery was powerfully headed home by Kearney from eight yards.

San Marino had the ball in the net in the 22nd minute but David Tomassini’s effort was ruled out for offside.

In the opening half Northern Ireland right-back Jack O’Mahony and winger McGinley looked particularly lively and produced some neat combinations. As the rain poured down the U17s doubled their lead in the 34th minute.

It was a case of déjà vu. McGinley delivered a pinpoint cross from a corner and Kearney beat the San Marino keeper with another powerful header from eight yards out.

On the stroke of half-time San Marino, who had rarely threatened, scored against the run of play. The Northern Ireland defence failed to clear a cross from out wide and Samuel Pancotti pounced to stroke the ball home.

Northern Ireland started the second half brightly with substitute Caolan Boyd Munce forcing a decent save from the San Marino keeper with a long range effort.

But then the heavens really opened and the torrential rain appeared to knock Northern Ireland out of their rhythm and indiscipline set in.

Boyd Munce, Leo Brown and Josh Tipping were all shown yellow cards between the 50th and 60th minutes. Alfie McCalmont fired just over the top from outside the box in the 67th minute before another yellow card was shown by the ref, this time for a rash challenge by sub Caolin Coyle.

There was further indiscipline in the Northern Ireland ranks when Parker was yellow carded on 82 minutes for kicking out at an opponent.

In stoppage time déjà vu almost happened again in Lurgan. With a minute to go Boyd Munce won a corner. McGinley produced another fine cross and Kearney was on the end of it, however this time his header went just wide of the post. 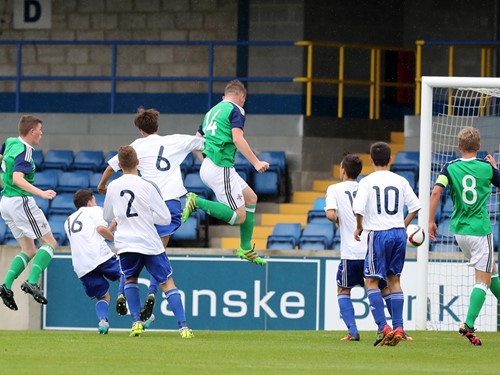 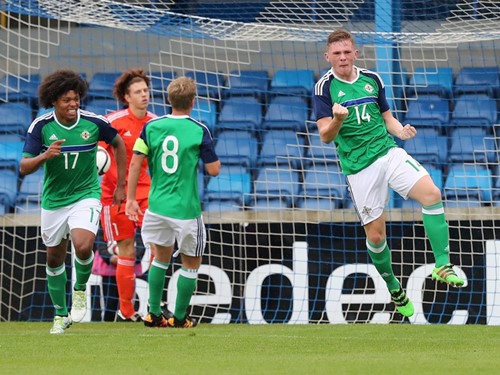 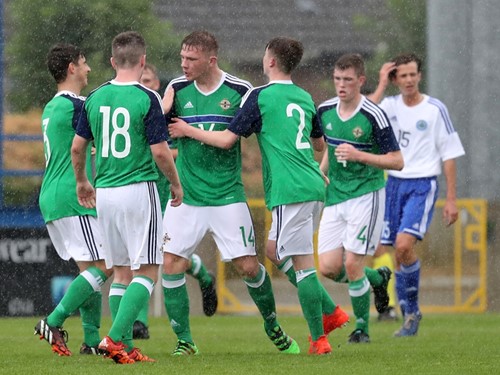 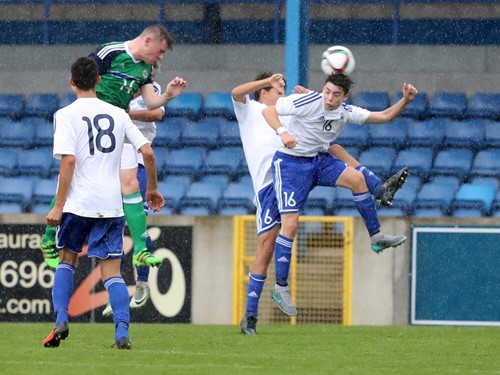 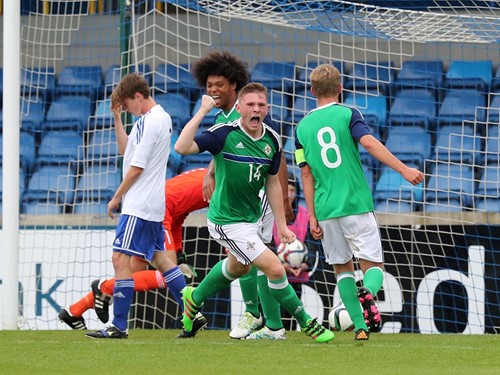 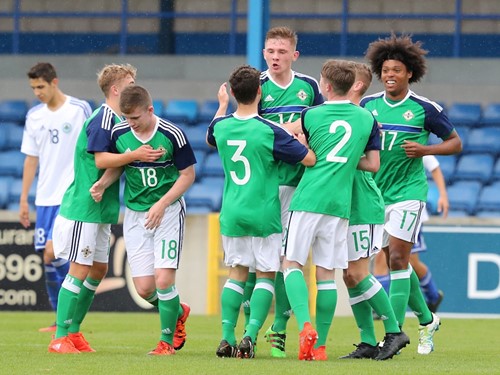