Mid Ulster derby for a place in the sixth round 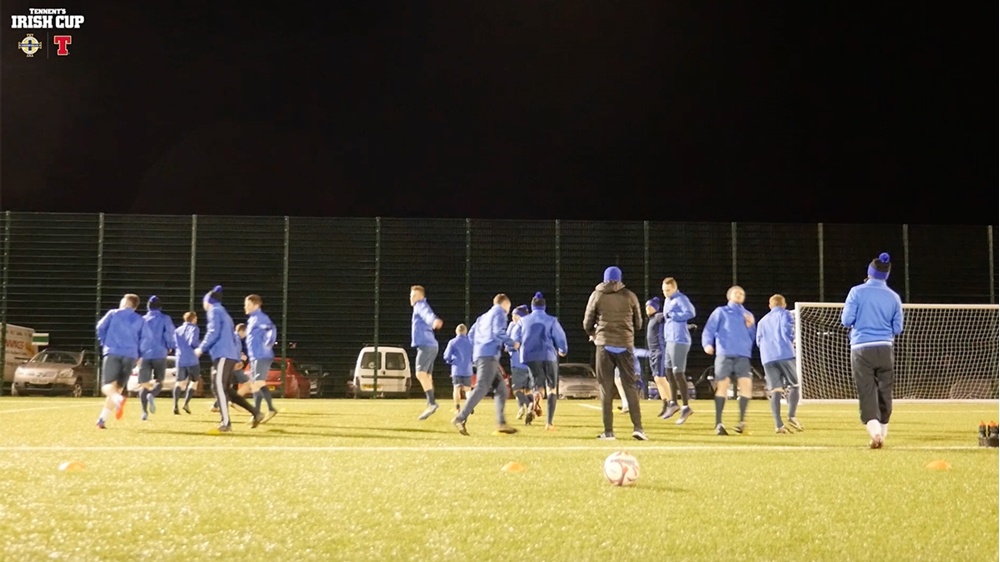 Richhill AFC believe they can overcome Mid Ulster league rivals Dollingstown FC as the two meet in the Tennent's Irish Cup fifth round.

Formed in the summer after a merger with Broomhill Football Club, the club has definitely started life in its first season with a bang. Firstly, they top the Mid Ulster Intermediate B table but now have a chance to advance to the Tennent's Irish Cup sixth round as they face Intermediate A side Dollingstown.

Chairman Neil Megaw said: "One of the targets this year for the club was promotion which is the key but my own personal targets for the management was to reach the fifth round of the Tennent's Irish Cup as I felt that would put the club on the map.

"Saturday is going to be a momentous occasion, not just for Richhill AFC, but for the whole village. We are small club but with a big heart and we hope everyone will come out and support the team."

Also, midfielder Ryan Harper is eyeing up a place in the sixth round as he added: "It's massive to get this far, we've only just started as a club this season. A group of new players came in and everyone has bought into it and gelled.

"We don't want it to finish, we aren't ready to go out. I've experienced it first hand but I'd love for the rest of the boys to experience it.