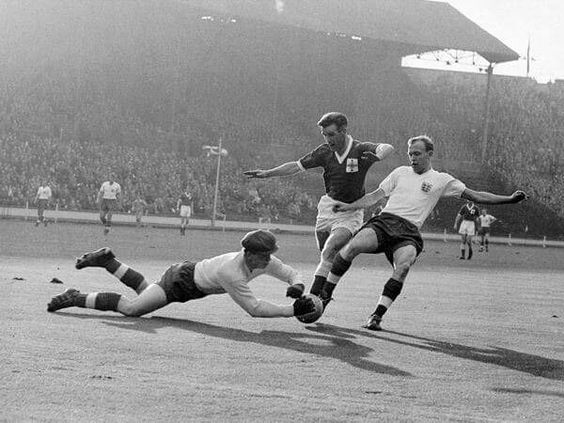 The Irish FA is saddened to learn of the passing of Billy Simpson who has died at the age of 87.

Simpson, who was born on the Donegall Road in Belfast, won 12 caps for his country and represented Linfield, Rangers and Stirling Albion, Partick Thistle and Oxford United in a career that spanned 14 years.

His goal-scoring exploits at Linfield earned him a move to Glasgow Rangers for a club record fee of £11,500 and he continued to score goals.

He represented Northern Ireland between 1951 and 1959 scoring five goals in his 12 appearances. He travelled with the squad to Sweden in 1958 but did not feature due to injury.