Furness switches from Sunderland to Reading 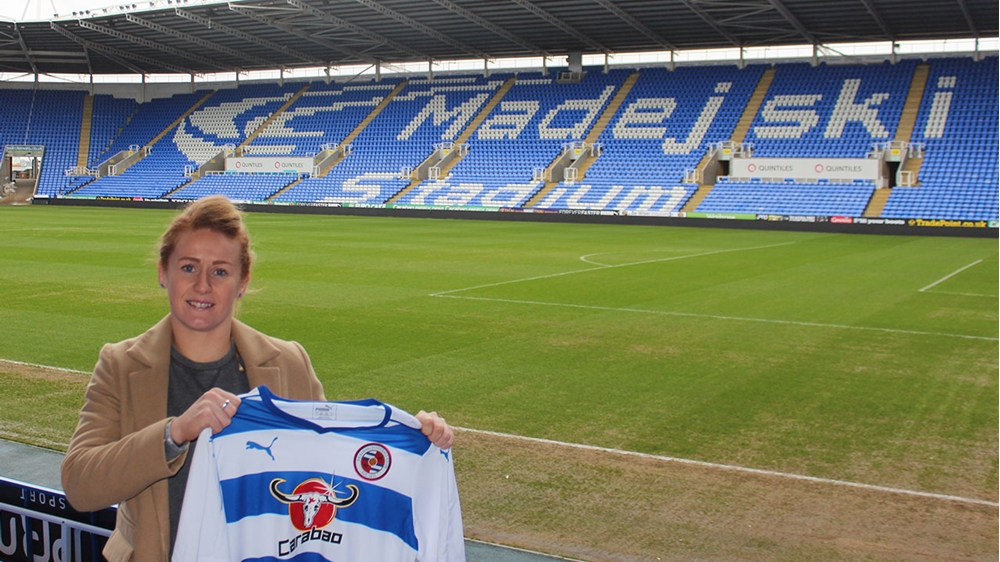 Furness, who has 16 goals in 53 games for Northern Ireland, has signed a deal until June 2018 which ends her stay at Sunderland.

On the move, Furness said: "I was out of contract at the end of December and I felt it was a time in my career that I needed a new challenge. Reading came in with an offer and the opportunity to play full time football is something that I couldn't say no to.

"Reading got promoted last season and have stayed up and established themselves in the division. Speaking to the manager, the club has plans to move forward and so it is definitely a move in the right direction.

"I have been at Sunderland now for over 12 years and loved it here. I leave on a good note and everyone says good luck and knows I can't turn this opportunity down."

Furness suffered an injury in October and hasn't featured for Northern Ireland since August when her penalty secured a point against the Czech Republic.

The striker will be missing out on the Northern Ireland senior squad's trip to Portugal next week and provided an update on her recovery. She revealed: "I'm 10 weeks post op and I'm able to start running now. We now have the the changeover from Sunderland to Reading doctors but they are happy with my ankle and the recovery.

"I think we are taking a very strong squad to Portugal and I wish all the girls the best. I'm obviously disappointed I will not be there and I have my eyes on the Istria Cup in Croatia in March and would love to be back involved then."