Alison Nicholl's side draw 2-2 at Jordanstown 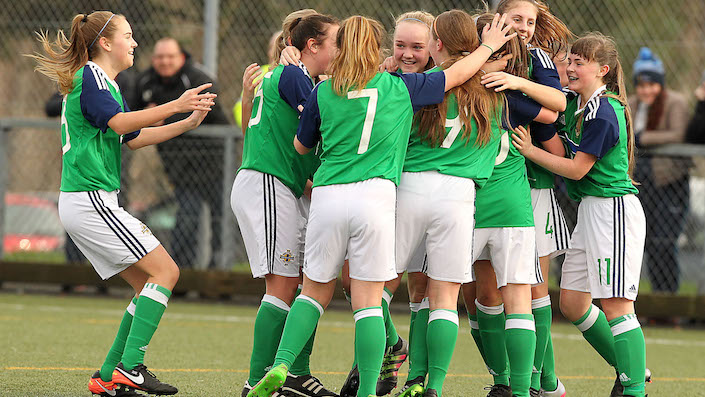 The Northern Ireland U17 women’s team held Scotland to a 2-2 draw today in the second fixture of their double header.

Having lost the first match on Sunday despite a strong performance, Alison Nicholl’s young side bounced back well to earn a deserved draw in Jordanstown.

Nicholl again fielded a less experienced team than their Scottish counterparts who are using the fixtures as preparation for the Elite Round of the UEFA Women’s U17 Championship. The Northern Ireland team featured a number of 2001 and 2002 players who have gained a wealth of experience of playing at higher level.

Scotland took the lead in the first half as a deflected effort made its way past Lauren Perry in the Northern Ireland goal to make it 1-0.

Northern Ireland started the second half the stronger side and brought the scores level after five minutes as Kelsie Burrows finished well from a corner to make it 1-1.

The home side pushed on and took the lead shortly after their equaliser. Midfielder Megan Bell went on a superb solo run through the Scotland defence and finished neatly past the keeper into the bottom corner.

The visitors had the opportunity to level the scores as the referee awarded a penalty when a Scottish attacker went down in the box. However, Perry in the Northern Ireland goal pulled off a fine save from the resulting spot kick to keep her side in front.

Despite a dominant second half display from Northern Ireland, the away side were awarded another penalty in the closing stages of the match. Unfortunately for Nicholl’s side, the ball crept past Perry to bring the scores level.

Nicholl was quick to praise her team’s dominant performance following the result.

“The team produced a great display today. I’m pleased with the result, and it was great to see such a young team dominate the game against more experienced opposition.

“The girls showed great character in the second half to come from a goal behind, I think were unlucky not to win in the end with the way we played.” 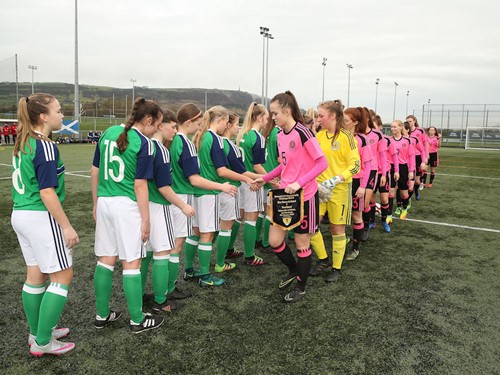 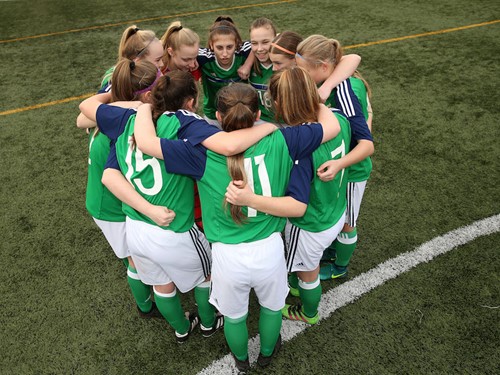 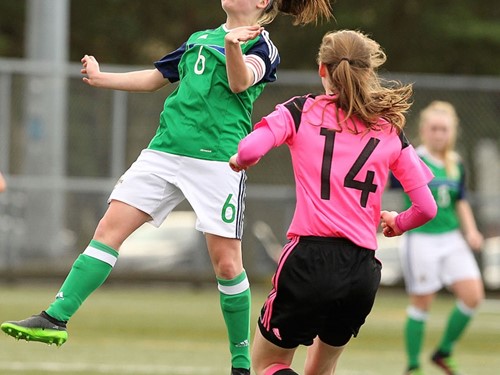 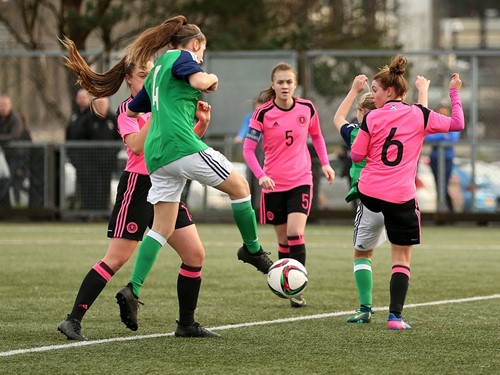 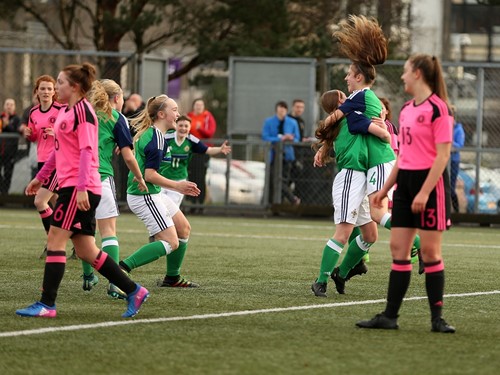 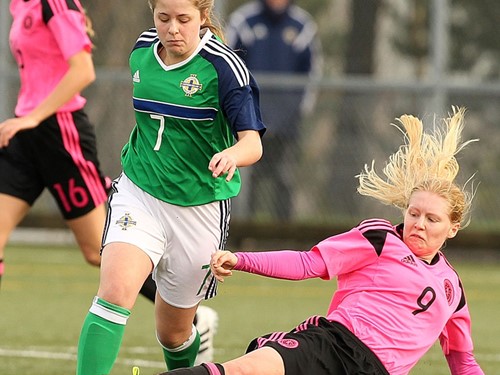 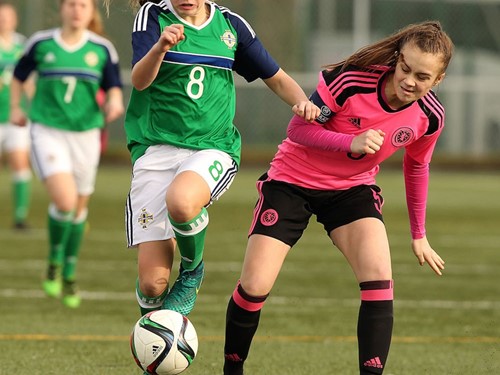 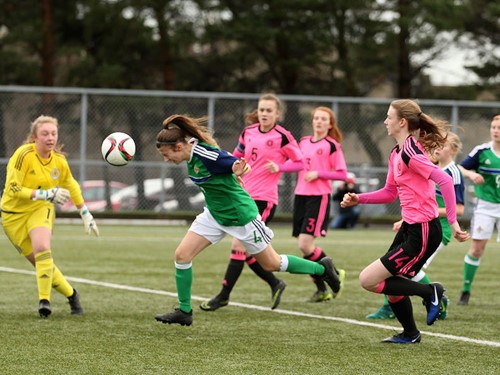 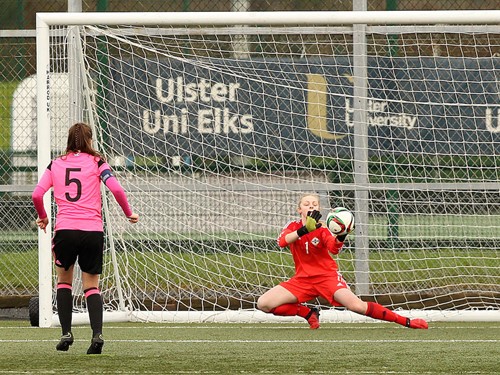 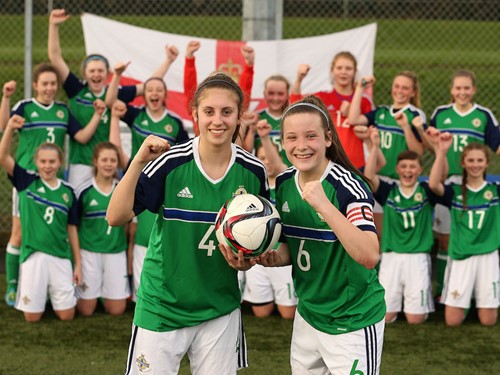 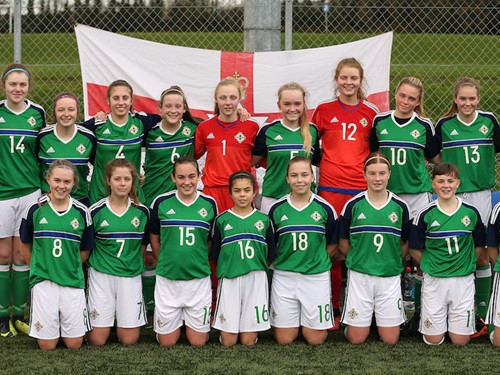