North Belfast side are crowned champions 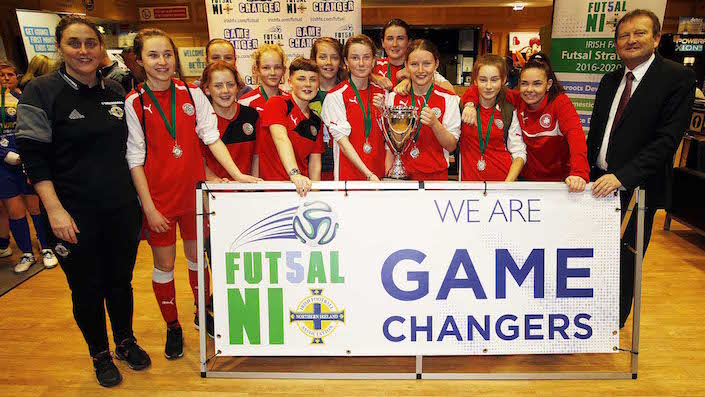 Cliftonville Ladies A turned on the style to win the final of this season’s under-15 Female Domestic Futsal League.

The decider against Tyrone side Sion Swifts Ladies produced a flurry of goals, with the north Belfast outfit being crowned overall champions thanks to an 8-5 victory.

The Female Domestic Futsal League, featuring U15 and U17 sections, began inNovember and concluded at the weekend.

In the U15 section eight teams qualified for the play-off stage of the competition.

Cliftonville A began their pursuit of the overall league crown with a 5-2 win against Linfield B. But Linfield A won their last eight match against St Oliver Plunkett (5-3) to reach the semis.

In the other quarter-finals Crusaders lost 3-1 to Sion Swifts, while Mid-Ulster secured a place in the semis with a 1-0 win over Carnmoney B.

The semi-finals proved to be just as exciting as the earlier matches with 15 goals scored in total. Sion Swifts defeated Linfield A 6-4, while Cliftonville put five past Mid-Ulster without reply.

With both finalists in fine form in front of goal, the decider between Cliftonville A and Sion Swifts was expected to produce goals – and it certainly did. Cliftonville were crowned league champions after an 8-5 win over Sion Swifts.

Irish FA President David Martin presented the medals and trophy to the winners.

He pointed out girls’ football is continuing to grow and develop in Northern Ireland with futsal playing a key part. He also applauded the quality of the football on show and congratulated Cliftonville Ladies as well as every single girl who took part in the 2016-17 futsal programme.

Cliftonville Ladies coach Louise Lewsley said: “The girls were absolutely outstanding on the night, working well as a team. They kept the ball really well and scored some great goals, and our goalkeeper Alex Trainor was amazing.

“Sion Swifts came back strong in the second half but we showed determination to keep going and won the match. We are so proud of this outstanding achievement.”

The north Belfast side’s star of the show was Carla Devine. As well as putting in some superb performances, she also weighed in with eight goals, including a hat-trick in the final.

See gallery below for more images from the league play-offs. 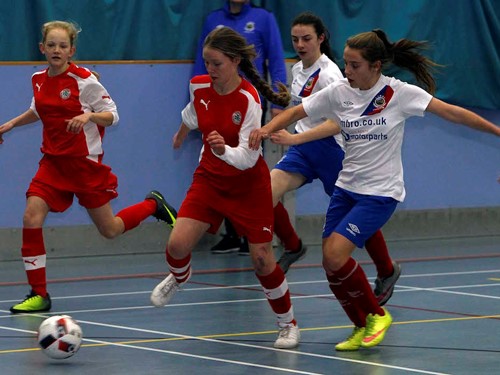 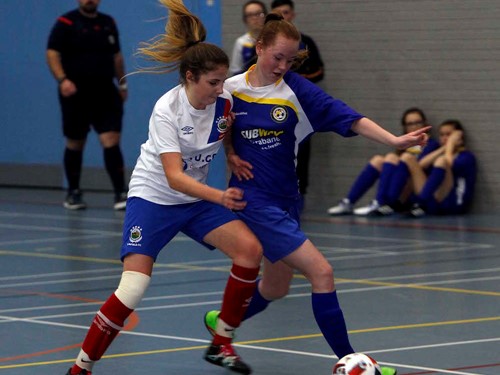 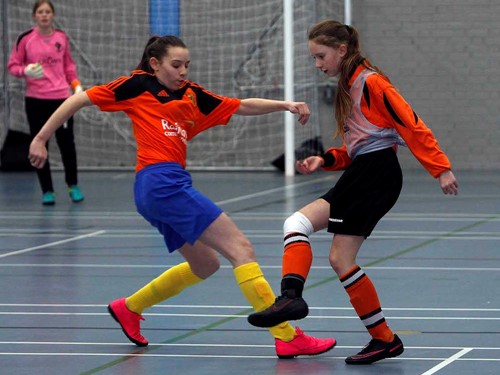 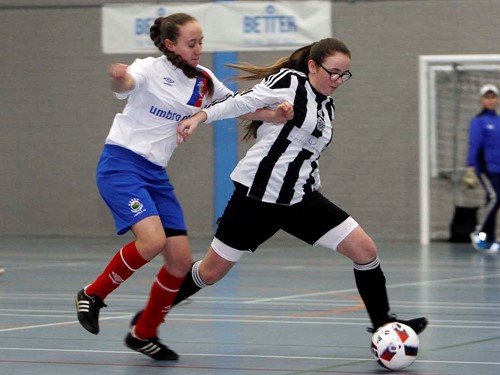 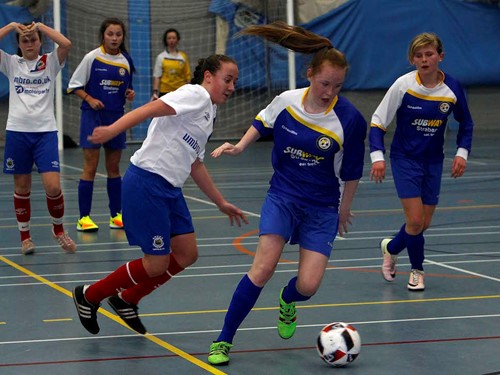 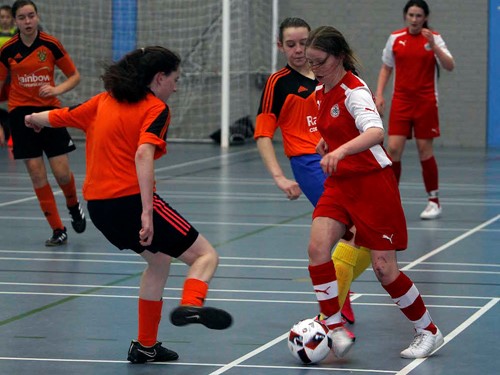 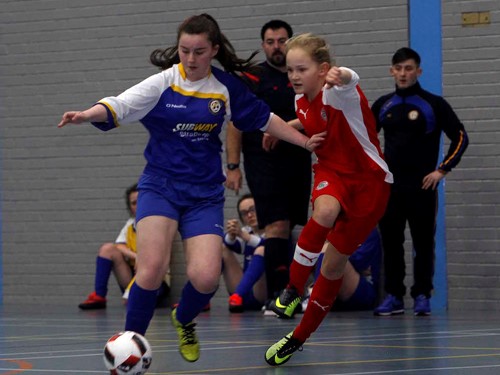 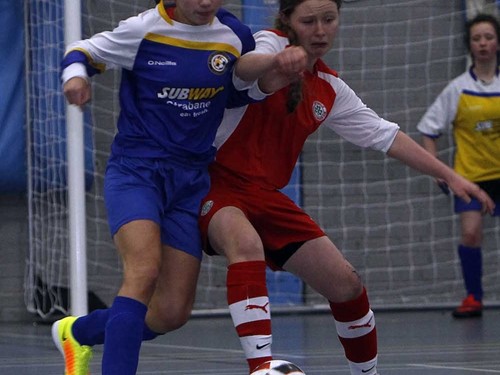