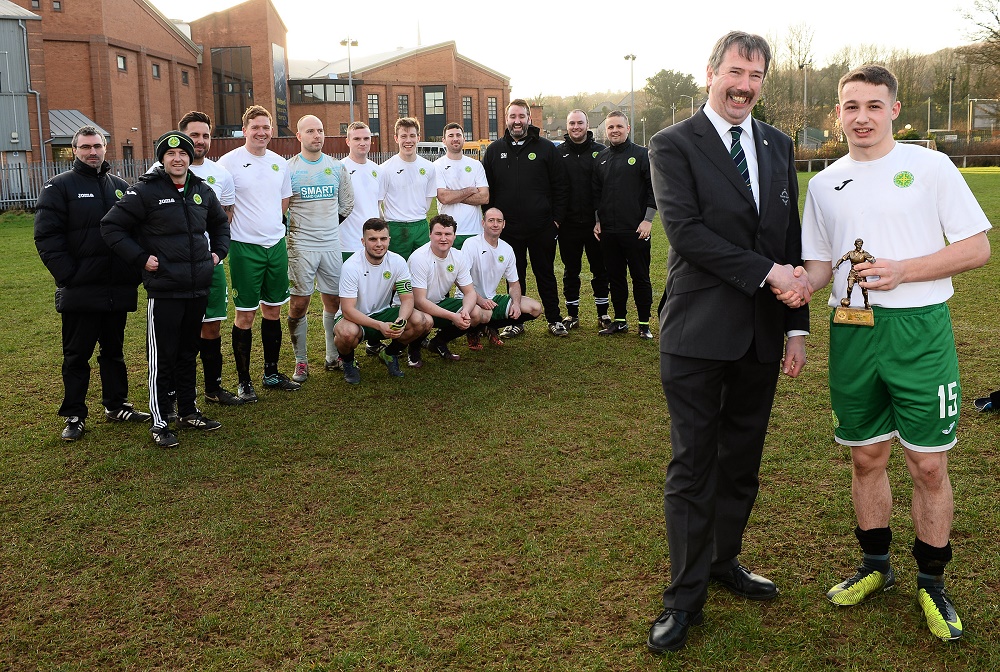 Donegal Celtic powered their way into the next round of the IFA Intermediate Cup with a 5-2 defeat of Malachians on the Shore Road.

Robbie McVarnock opened the scoring for Celtic after 18 minutes when he pounced on a loose ball after Niall Largy failed to hold onto the initial shot.

And they added to their lead seven minutes after that through Declan Morgan after he found himself unmarked inside the area to chip the ball over the home keeper.

Malachians, to their credit, came back strongly and pulled a goal back when, under pressure from Ciaran Anderson, Celtic's Mark Burns turned the ball into his own net.

But the Hoops responded to restore their two-goal lead on 38 minutes when Stephen Doyle latched onto a pass into the area to calmly slot the ball past the advancing Largy.

Malachians looked rejuvenated after the break and deservedly pulled another goal back just before the hour when Mark McCourt stepped up to convert from the spot.

Both sides upped the tempo in what proved to be an exciting finish to the game but two late goals saw Celtic safely through to the last 16.

Firstly man of the match McVarnock doubled his tally when he lifted a shot over Largy from the edge of the area.

Then, on 88 minutes, Pearse McAuley got on the end of a floated ball to the near post to nod home number five for DC.

Image: Donegal Celtic's Robbie McVarnock receives his man of the match trophy from Alistair Gray of the Irish FA Intermediate Committee as his team-mates look on. (Credit: Gary Hancock) 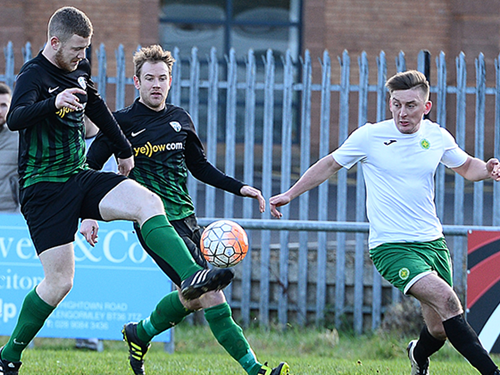 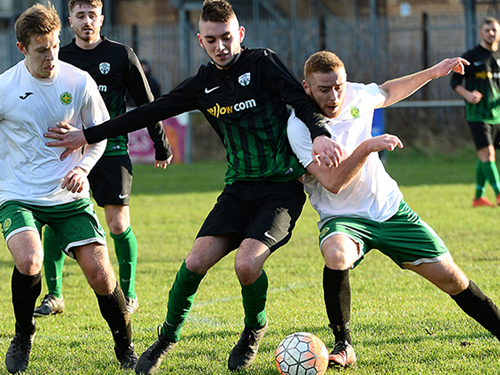 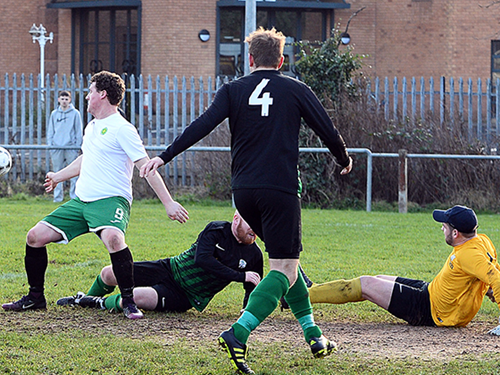 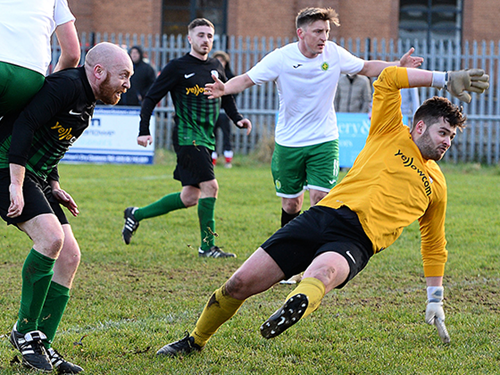 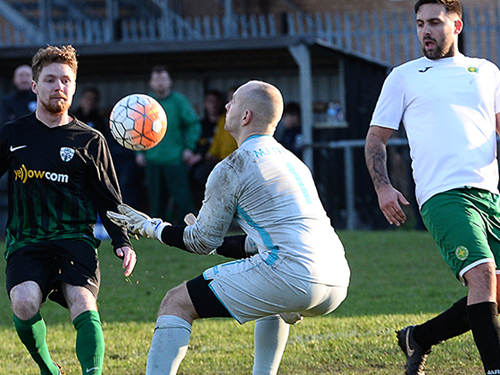 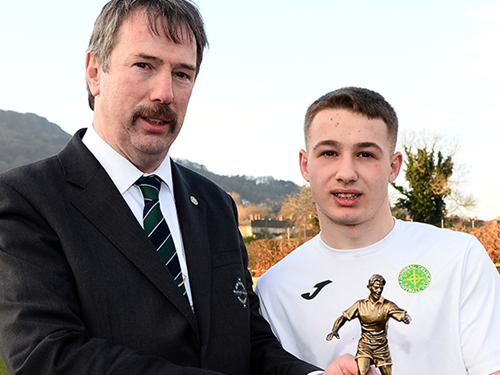