A look at the Tennent's Irish Cup fifth round results 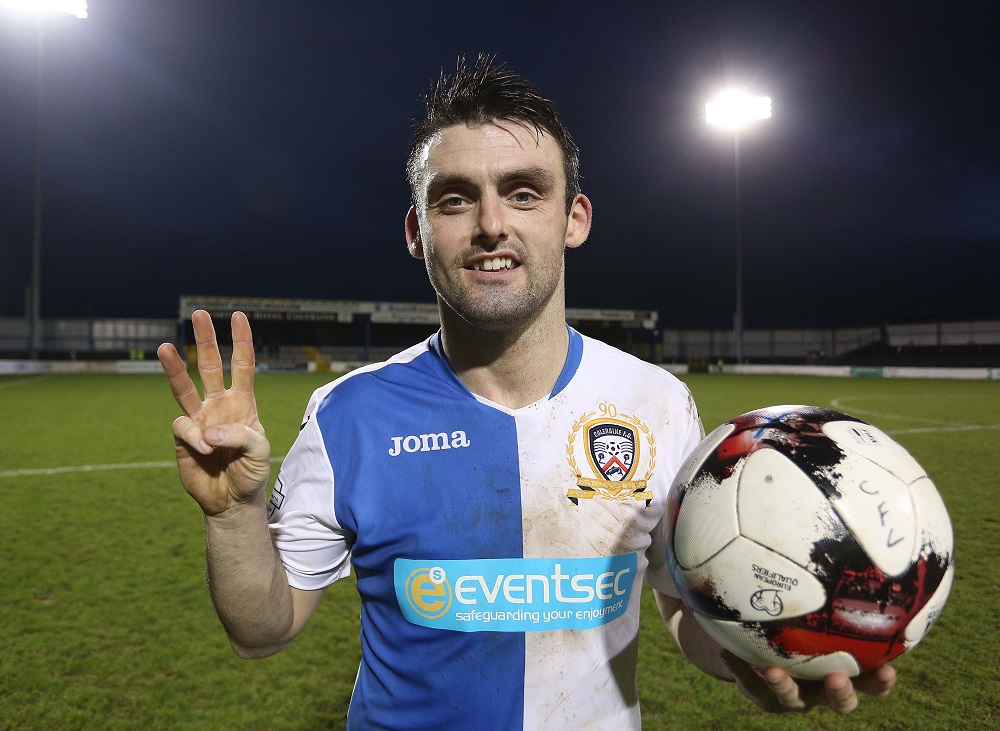 There's always something a little magical about Tennent's Irish Cup Fifth Round day, perhaps moreso than any other any other date in the calendar, bringing with it the lure of high drama at grounds up and down the country.

This year proved to be no exception on a gripping afternoon of cup football.

The Seahawks stunned their hosts early in the game when a David McClements free-kick was guided over the line by Luke Bradley.

However, the Lurgan Blues roared back with goals from Kris Lindsay, James Gray and an Andy McGrory penalty to give them a commanding half-time advantage.

McGrory missed another penalty early in the second half, before Gray converted Glenavon's third spot-kick later in the game to mark a successful debut for the recent signing.

And, on the subject of penalties, two games went all the way to the dreaded shoot-out lottery in order to determine a winner.

At the Ballymena Showgrounds, the Sky Blues squeezed past Cliftonville after a nail biting finale.

Goals from Tony Kane - who was also to see a first-half penalty saved by 'keeper Peter Burke - and Ross Lavery weren't enough to separate the sides after 120 minutes of end-to-end football.

Kane redeemed himself during the shoot-out but it fell to Allan Jenkins to stroke home the final spot-kick to send the Sky Blues through.

At the other end of the country, Championship leaders Warrenpoint Town caused a bit of a shock at Milltown when they dumped out Premiership strugglers Ballinamallard United in similar fashion.

There was another shock at Breda Park when Crewe United sent Knockbreda crashing out thanks to goals from Eamon McAllister and William McCracken. Mark Cooling did pull one back for the Championship side although he also missed a later penalty.

Top scorers on the day were Oran Kearney's Coleraine. They swept Carrick Rangers 5-1 at The Showgrounds, largely due to a superb Eoin Bradley hat-trick as he marked his return to the club in some style.

Ards' Emmet Friars was perhaps the unluckiest man of the day. He scored an own goal against Crusaders during the week and repeated the feat today as Colin Nixon's side slipped to a two-goal reversal at Seaview.

The remaining all-Premiership clash of the four on offer brought victory for Linfield over Glentoran after extra-time at The Oval.

Curtis Allen had given the Glens the lead after 16th minutes, an advantage they held until just before the hour mark when Stephen Lowry levelled. Then, in the first half of extra-time, Andrew Waterworth grabbed what proved to be the winner for David Healy's charges.

At Lakeview Park Loughgall hit three goals without reply past Fivemiletown United. The Villagers were reduced to ten men midway through the second half with the dismissal of Ricky Copeland when the game was scoreless.

But, perhaps unexpectedly, they showed great resilience to strike back in deadly fashion through John Uprichard, Marc McConnell and Marcus Dallas.

Dungannon Swifts comfortably defeated Dergview by a similar scoreline in the Co. Tyrone derby at Stangmore Park while Portadown travelled to Inver Park to get the better of Larne.

Staying in East Antrim, Institute knocked Ballyclare Comrades after racing in to and then losing a two-goal lead before ultimately emerging 4-2 victors. 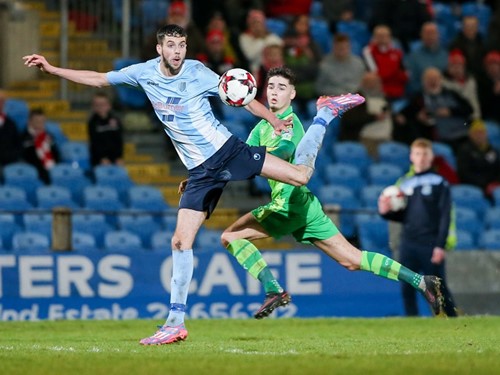 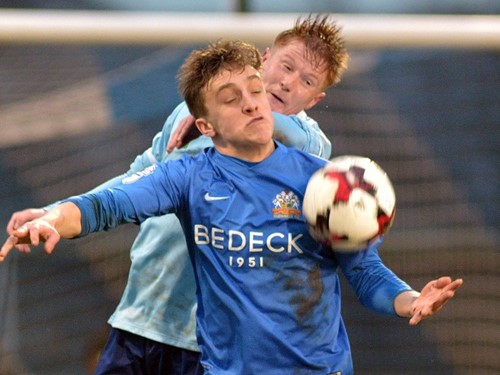 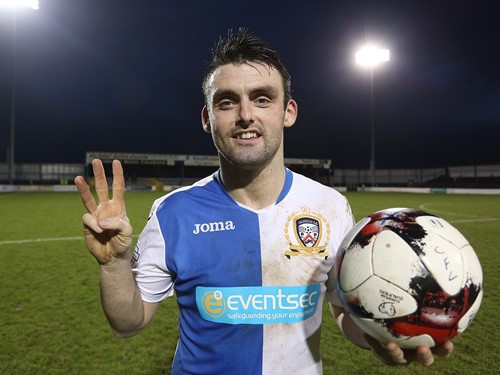 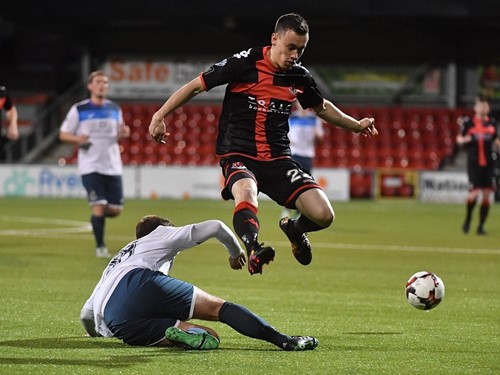 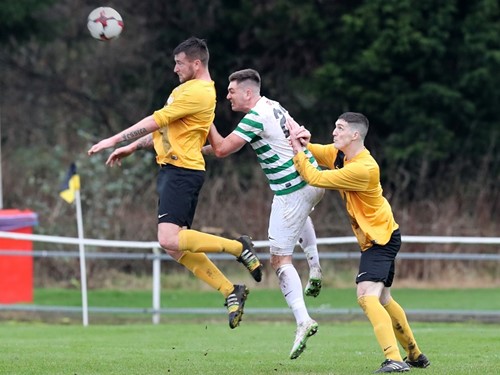 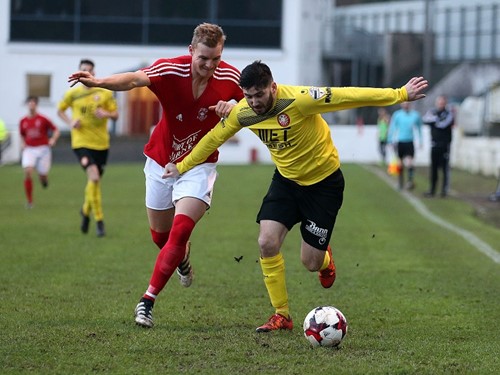 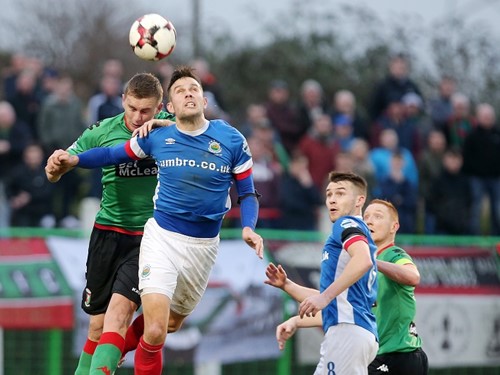