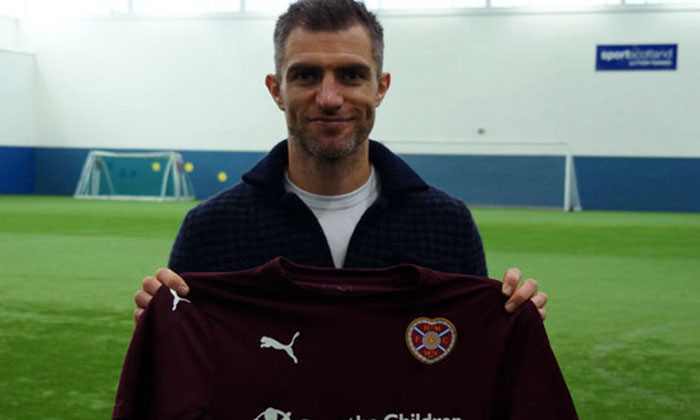 Aaron Hughes will be plying his trade in Scotland’s top flight until the end of the season.

The experienced Northern Ireland defender, fresh from a spell in the Indian Super League, has just signed for Hearts.

The 37-year-old joins the Edinburgh side, who are currently fourth in the Ladbrokes Scottish Premiership, as a free agent having recently captained Kerala Blasters to the final of the Indian Super League.

Capped 104 times, Hughes made his last international appearance in the 2-0 loss to Germany in Hanover last October.

Northern Ireland's most-capped outfield player has 455 English Premier League appearances under his belt as well as more than 50 appearances in European competitions.