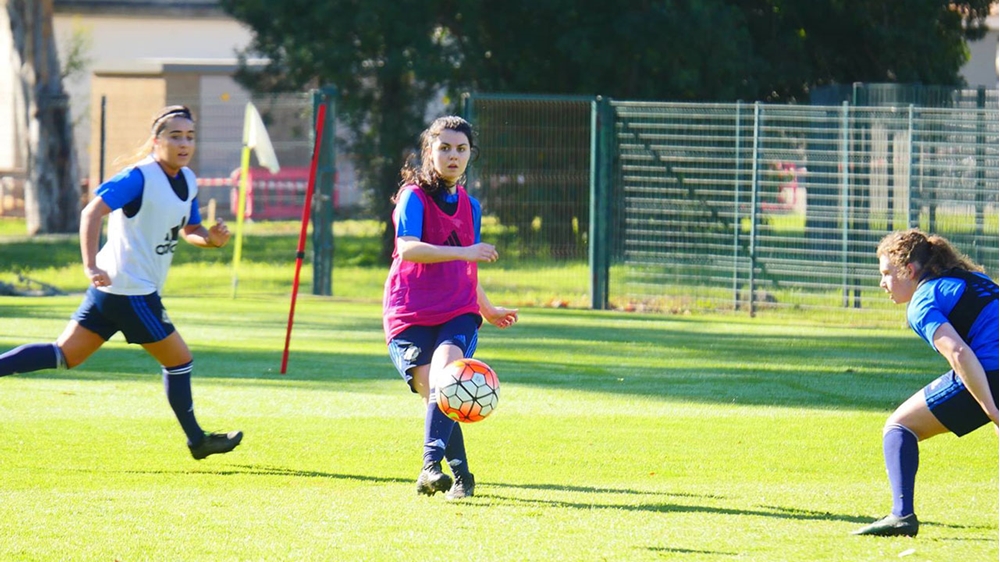 Northern Ireland Women will face Portugal on January 17th at the Estadio Nacional in Oeiras in the first of two friendlies.

The Women's team will look to begin the year on a positive note after climbing the World Rankings to 59th, their highest position since 2013.

2016 was a good year for Alfie Wylie's side with decent performances not always bringing the results they deserved. They beat Croatia in the Istria Cup and led in Italy through a counter attacking Simone Magill lob but couldn't hold on for the points.

Their best result of the year came in a 4-0 win against Georgia at Solitude and that was followed by an impressive 1-1 draw against Czech Republic, a game where if they had of claimed the three points no one would have been complaining.

Now they face Portugal, a team who will be warming up for the UEFA Women's Euro2017 after finishing second in their qualifying group and winning their playoff against Romania thanks to away goals. They sit 38th in the World and will also want to begin 2017 on their home turf with positive results before Euro2017 in the summer.

Northern Ireland come into the game with three first time call-ups in Sarah Haddock, Chloe McGlade and Hayley O'Donnell and boast the return of striker Simone Magill after injury.

They will be missing newly signed Reading player Rachel Furness through injury and Sarah Robson, formerly McFadden, who recently got married.

Full squad for the game is below: 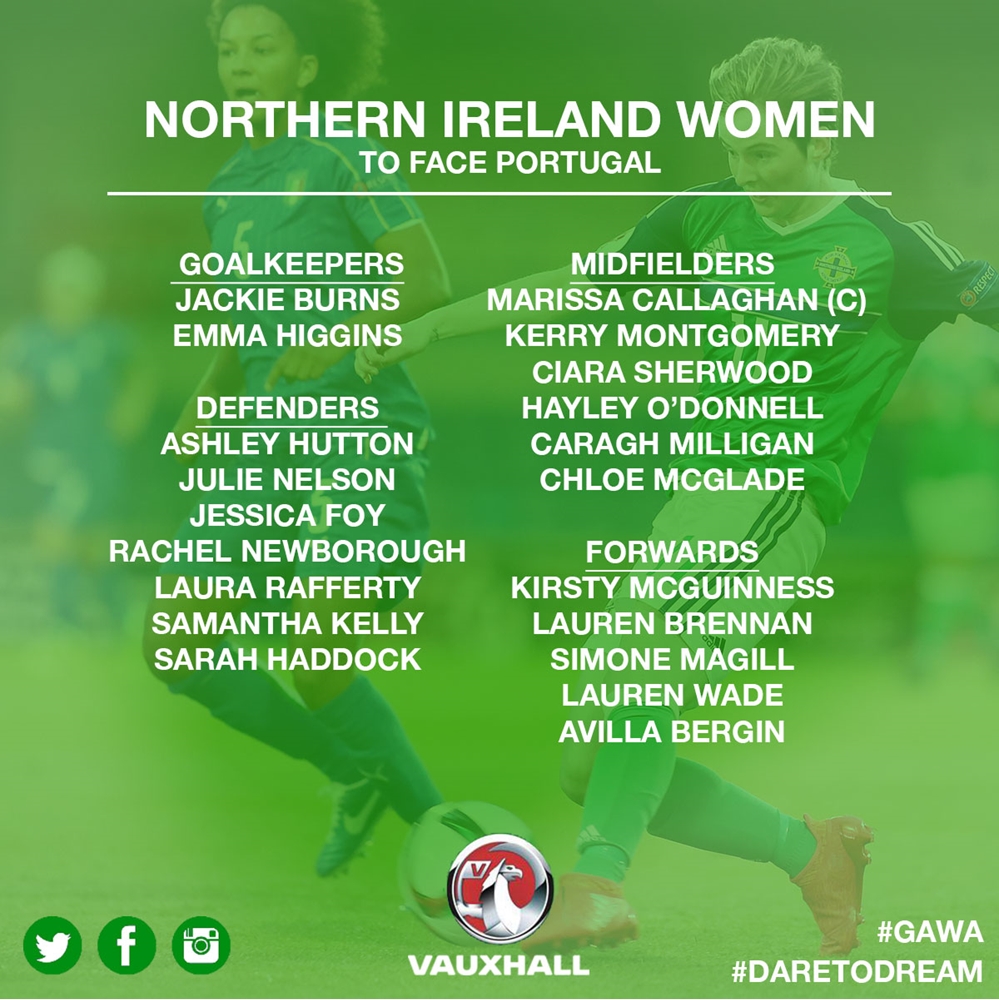