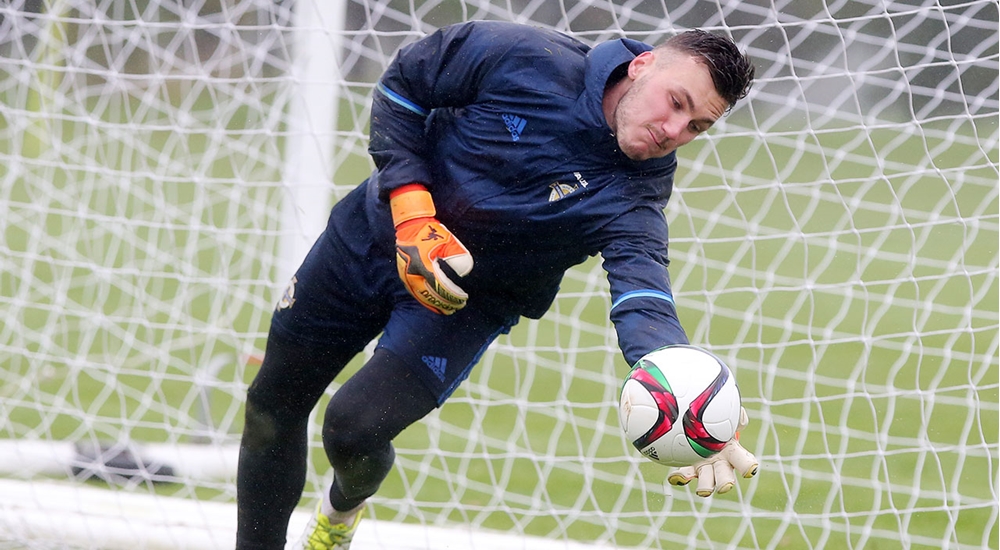 Goalkeeper Conor Mitchell and Defender Ryan Johnson believe the success of the senior team will have an impact on them ahead of their Euro qualifier against Estonia.

Mitchell, who is currently on loan to Chester from Burnley, shared on the mood within the current setup as they aim to go top of their qualifying group with a win against Estonia. He said: "We go into every game full of confidence and we have a positive mindset.

"We've taken six points from a possible nine in the first three games and there's a feel good factor amongst the lads.

"Obviously the seniors are on a real crest of a wave at the minute and we want to replicate that with the U21s and have a successful campaign."

Defender Ryan Johnson echoed the thoughts of Mitchell by saying: "We have the chance to go top with three points tomorrow night and thats a great incentive for the lads. Seeing the seniors do so well as well we just want to replicate that."

Hear more from the pair ahead of their crucial European qualifier in the video above. 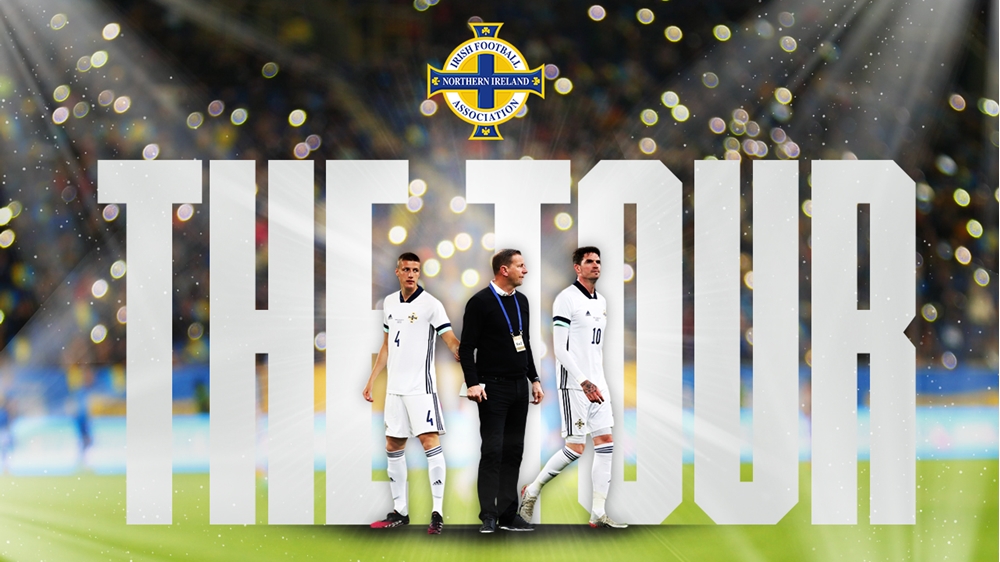 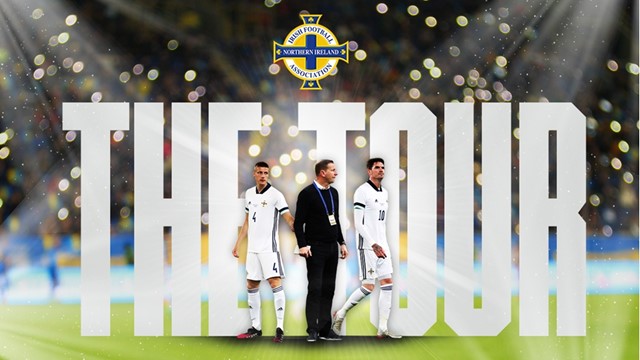 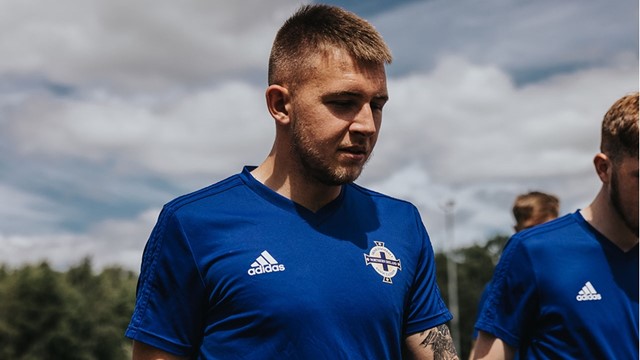