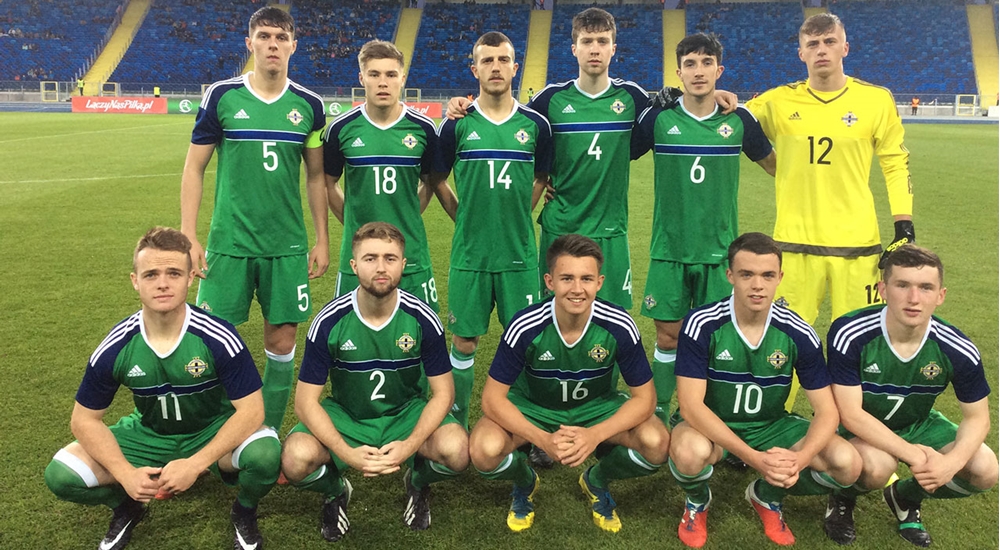 Northern Ireland ended their UEFA European Under-19 Championship qualifying campaign with a 0-0 draw against Belarus.

The point meant they finished the three-game mini tournament with one point and in third place above Belarus after previous defeats to hosts Poland and Germany. Only the top two from the group qualify, meaning Northern Ireland will not make it to the elite stages.

The U19s dominated the game and will rue missed chances as Harry Limb and Caolan Boyd-Munce both came close in the first half.

Leo Brown replaced Limb and had chances too but the U19s were unable to break down the Belarus defence.

The game ended on a sour note as Glenavon player Bobby Burns was sent off late on.