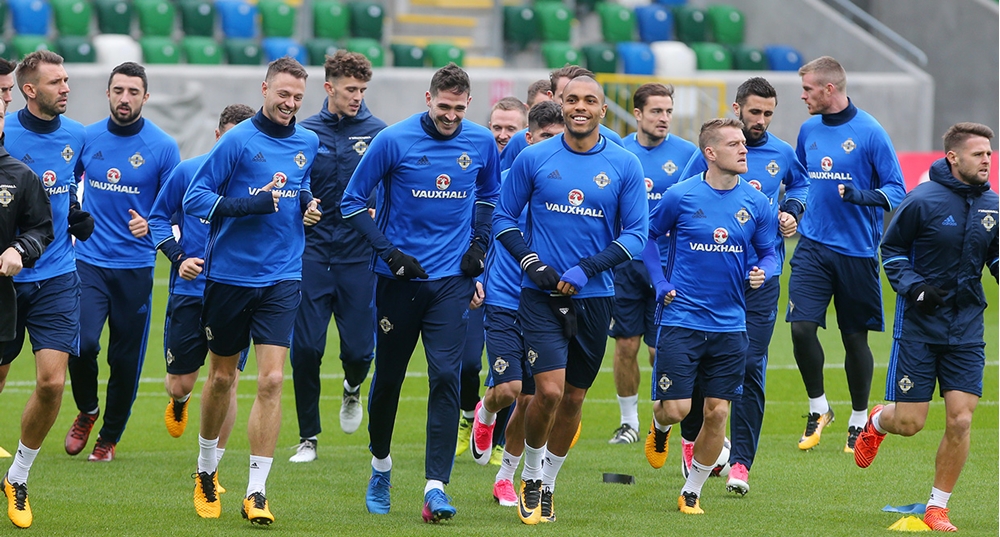 Northern Ireland train at the National Stadium at Windsor Park ahead of the World Cup Qualifying match against Germany on Thursday 5 October.

It's first vs second in Group C as Germany travel to Belfast.  Germany are currently the only team to have scored against Northern Ireland in qualifying in a 2-0 victory last October in Hanover.

Northern Ireland are training hard for a result that could see them be seeded when the draw is made for a potential play off spot in November.

You can see a gallery of photos from the training session that took place this morning below: 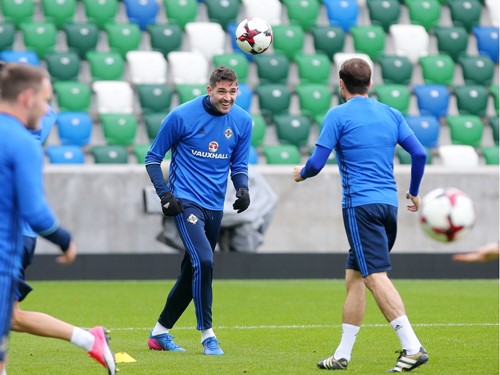 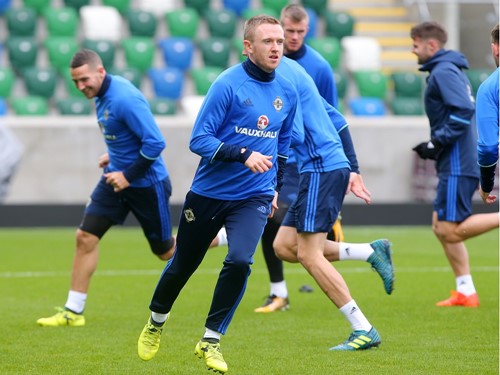 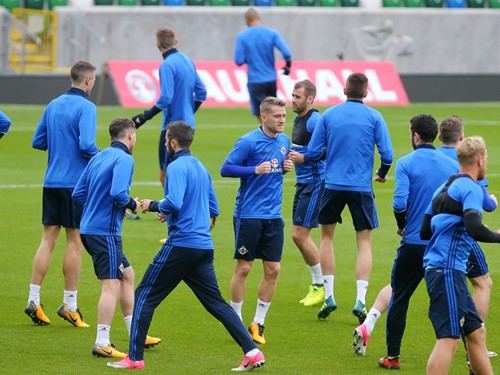 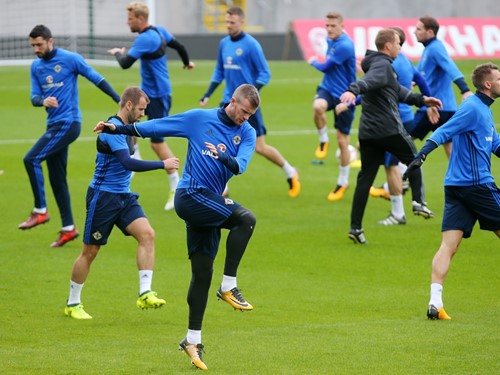 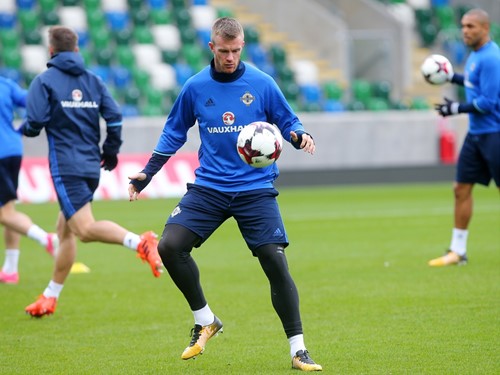 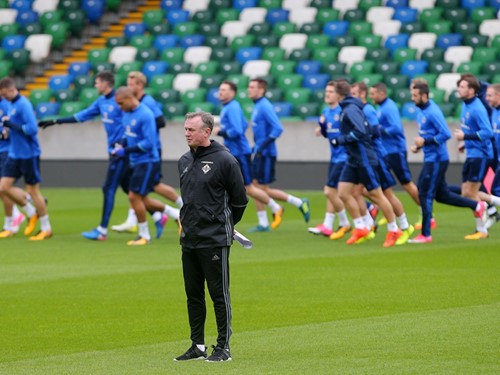 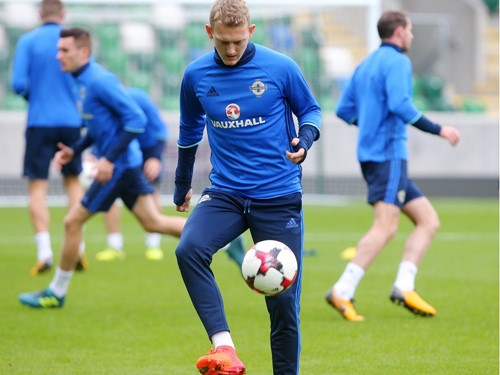 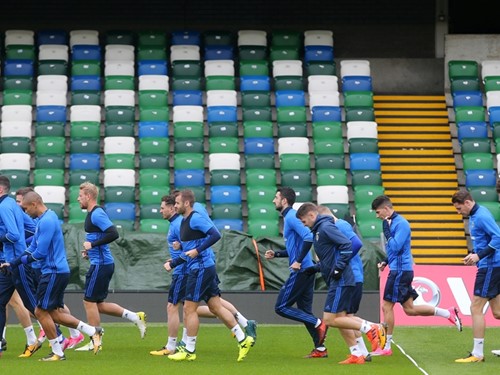 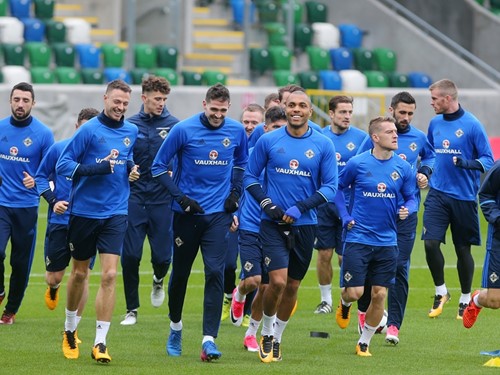 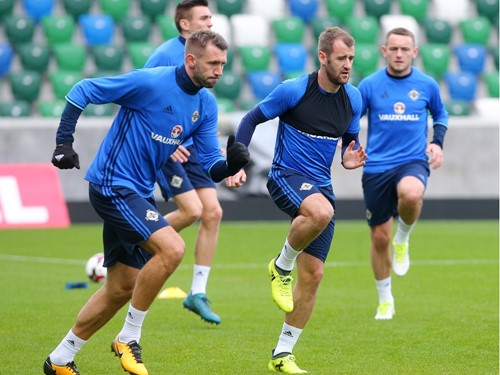