Captain promises players will be ready for Swiss challenge 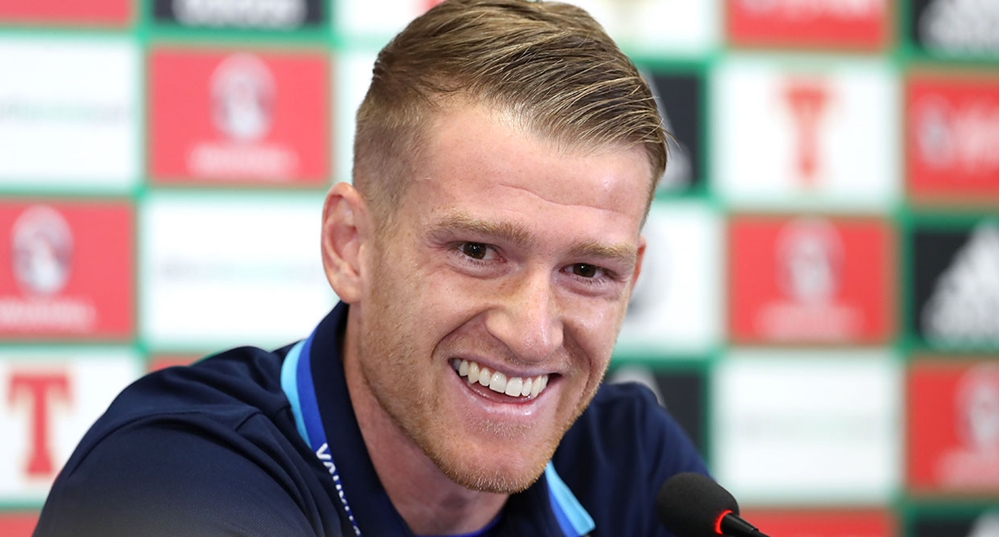 The midfield talisman said the two-legged play-off against Switzerland is “a good draw for us”.

He also admitted he was relieved to avoid both Croatia and Italy in the European play-offs for FIFA World Cup Russia 2018.

“We will certainly not underestimate the Swiss but I believe this is a good opportunity for us to progress,” said the skipper.

Davis further revealed he is happy with Northern Ireland playing at home in the first leg on Thursday 9 November; the second leg is in Basel on Sunday 12 November.

“Playing at home first will hopefully give us an opportunity to get off to a good start,” he said.

The Southampton midfielder also revealed he hopes his experience with Rangers in their run to the UEFA Cup Final in 2008 - when the Glasgow side had four first legs at home in two-legged ties - will be used to good effect next month.

The Northern Ireland captain believes both games against the Swiss will be great occasions and he is hoping for memorable nights both home and away.

He said Switzerland are similar to Northern Ireland in that their strength is in their unity: “They have good talent throughout their squad. They are a strong unit.”

The playmaker promised Northern Ireland will be well prepared come kick-off on 9 November. He expects Michael O’Neill and his backroom staff to provide lots of analysis on the opposition.

And he also insisted both he and his team-mates will be “raring to go” against Switzerland.