Penalty gives Northern Ireland their second win of the tournament 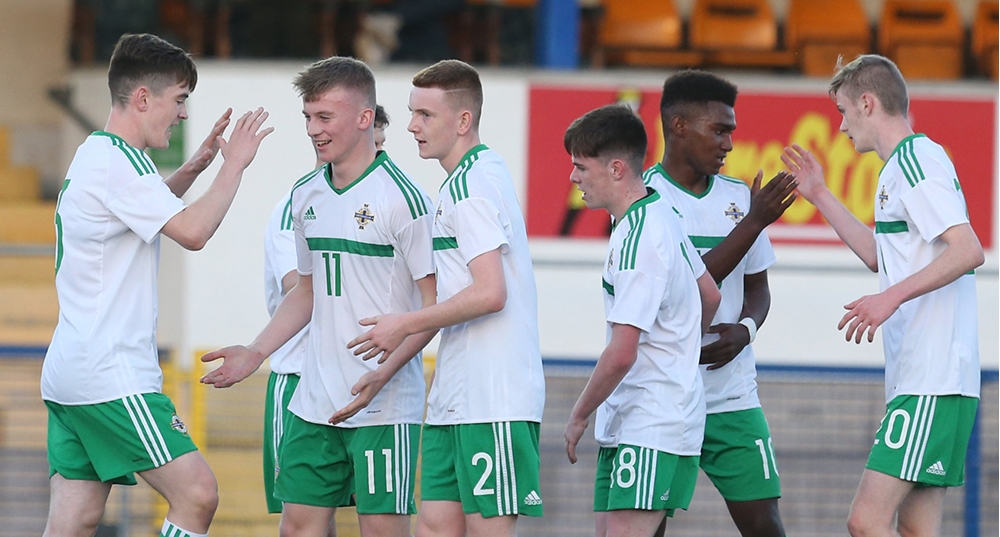 Northern Ireland will feel unlucky not to have picked up the Victory Shield themselves having won their second game in a row.

The Republic of Ireland won the Victory Shield for the second year in a row after beating Scotland 2-0 earlier today.

You can see the highlights from the game in the gallery below and watch an interview with manager Darren Murphy from tonight's game by clicking on the image at the top of the page. 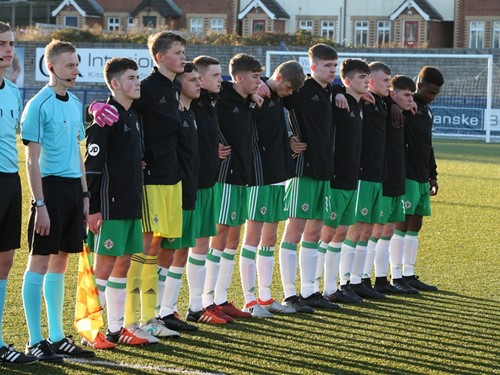 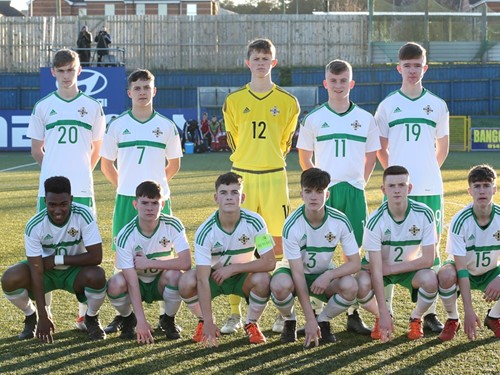 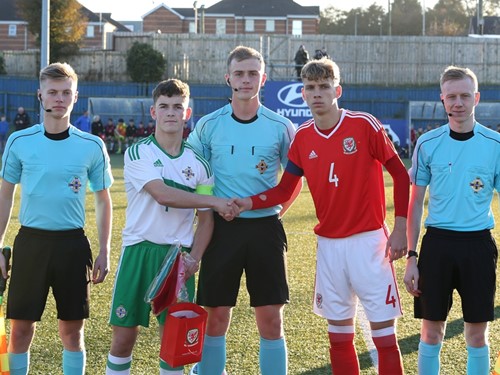 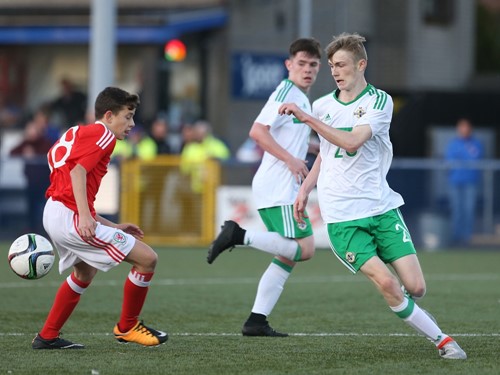 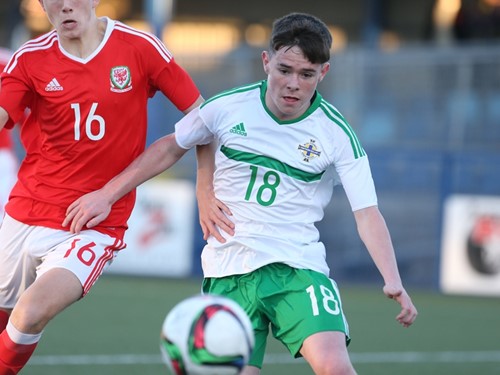 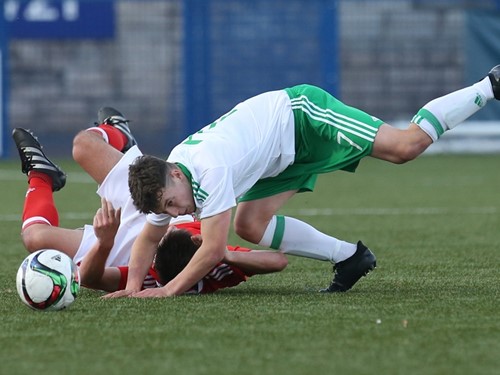 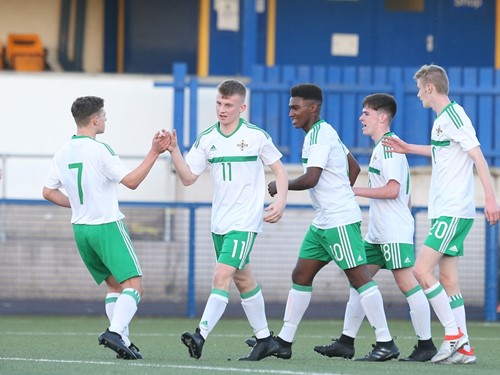 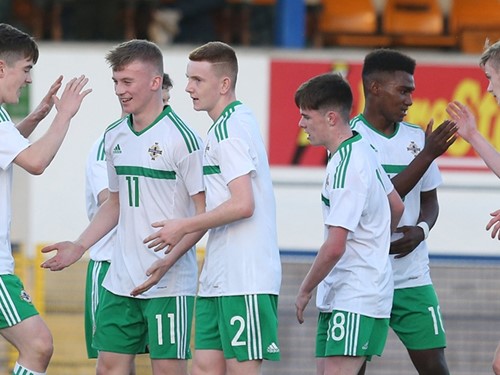 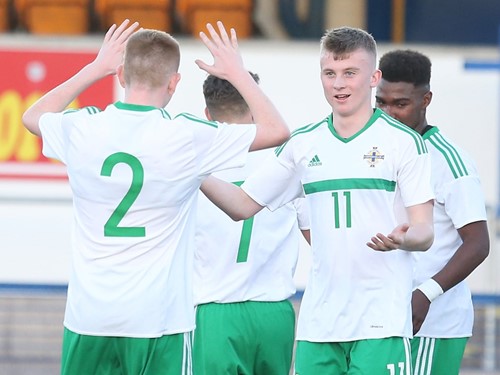 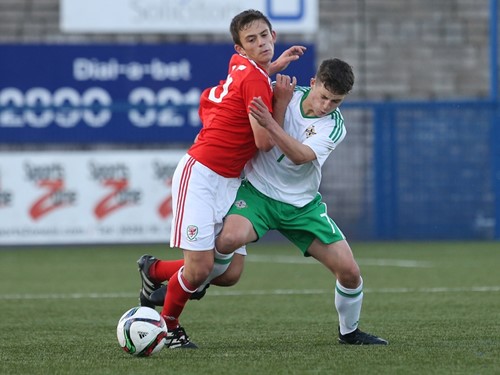 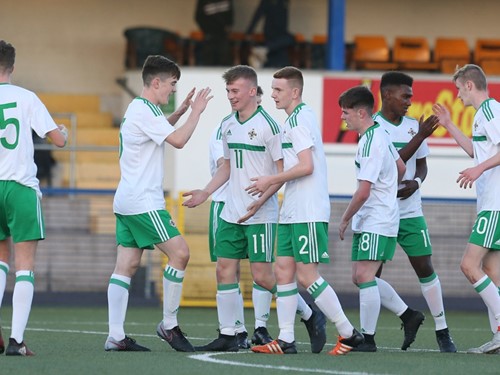