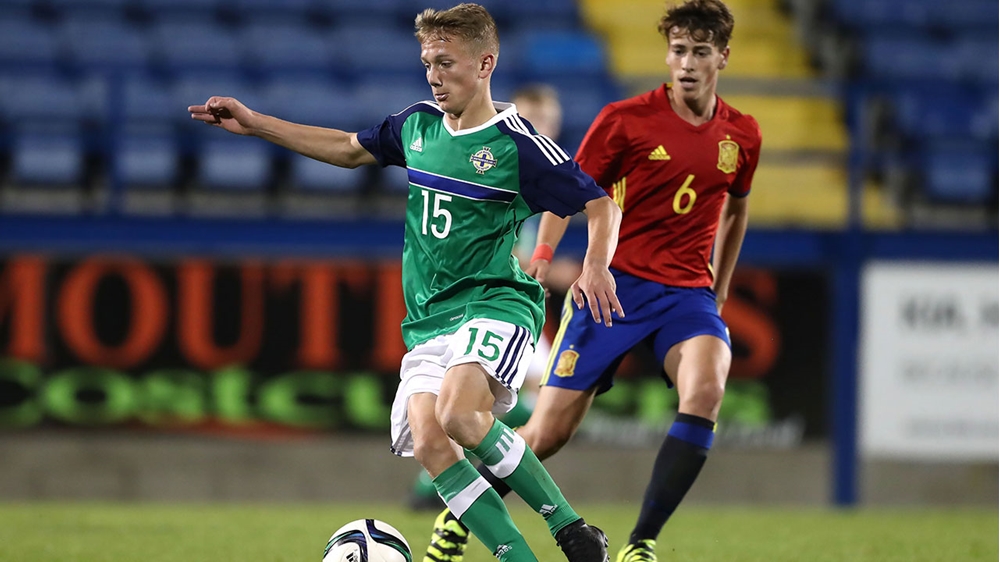 Northern Ireland are jetting off to Malta to take part in the first stage of qualifying for the UEFA Under-17 Championships.

Manager Stephen Frail has chosen a 20-strong squad featuring players from a mix of clubs including Ethan Galbraith who recently signed for Manchester United.

They begin the journey to the 2018 finals in England against Switzerland on 26 October, then follow that up by facing Belgium on 29 October before finishing against the hosts of the four-team tournament on 1 November.

The full squad is below: