Bangor Rangers blast seven past Queen's Grads at The Dub 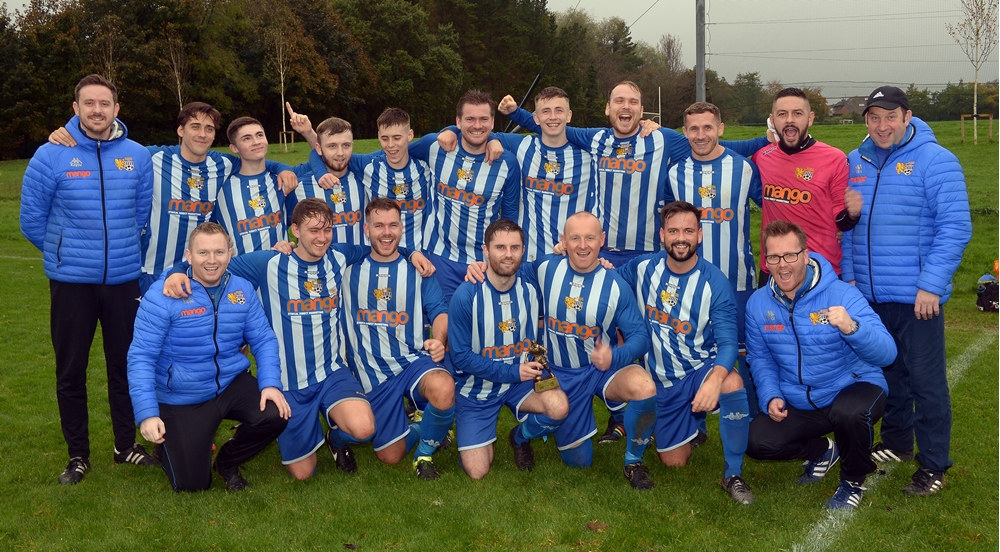 Bangor Rangers cruised through to the next round of the Irish FA Junior Cup following a thumping defeat of Queen's Graduates at The Dub.

The game started at a brisk pace but it wasn't long before Rangers started to show their dominance.

Skipper Michael Hunter had a shot on goal after six minutes which set the tone for the rest of the first half.

Indeed, it took just a further five minutes for the visitors to open the scoring when Alan Thompson gave the home 'keeper no chance with a header.

Then, on 22 minutes, Lee Currie made it 2-0 latched onto the rebound from a 35-yard free-kick to net from six yards.

Queen's launched their first attack after half-an-hour with a teasing corner which saw the ball bobble about in the box amid handball appeals but referee Paul Berry waved play on.

Not long after Bangor extended their advantage. Home defender Eoghan Maguire attempted to put the ball out only for it to come off the legs of Bangor's Jordan Baxter and looping over the 'keeper into the net.

Barely a couple of minutes after that Baxter struck again with a close range finish under the Queen's custodian.

Queen's came out in the second half and looked to reduce the deficit.
They strung together three attempts within as many minutes but nothing seemed to be going their way.

After 64 minutes Bangor again found the back of the net when a cross from the left reached Craig McConkey who calmly slotted home from close range.

Number six arrived four minutes after that when Jonathan Millar collected a loose ball inside his own half, brought it forward and finished clinically beyond the outstretched hand of the 'keeper.

At the other end Maguire was denied by a spectacular save but, on 85 minutes, Queen's did get their consolation when Michael Muldoon made no mistake when the ball broke from a goalmouth scramble.

However, there was still time for Bangor to grab their seventh courtesy of Craig O'Neill's looping effort from the edge of the box. 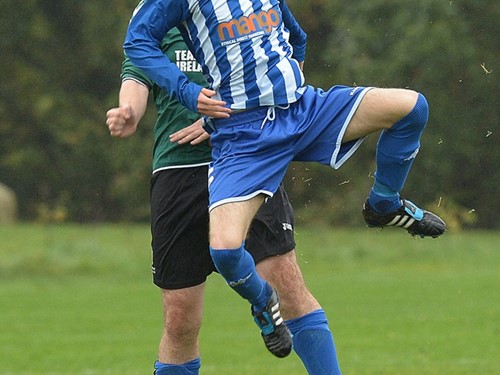 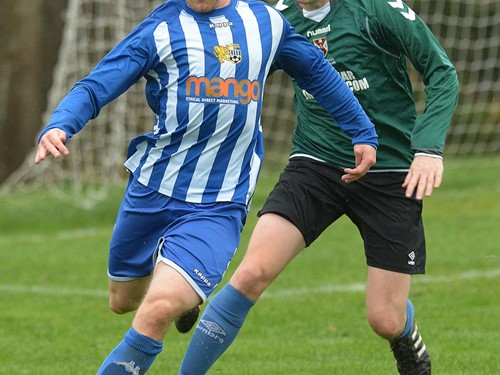 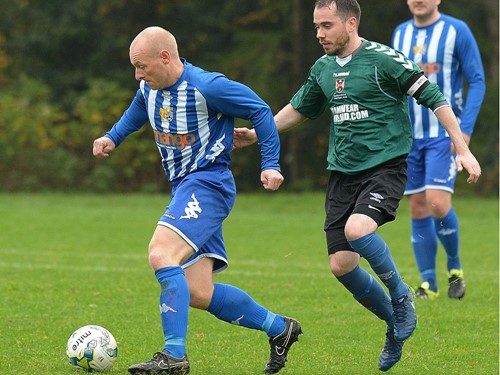 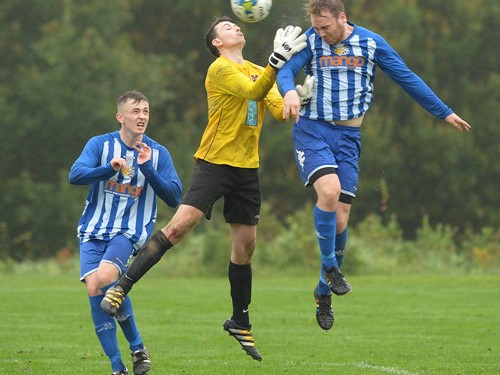 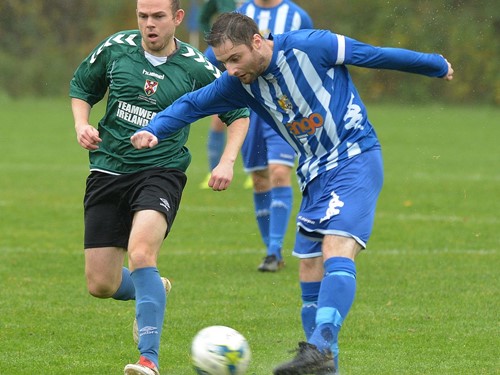 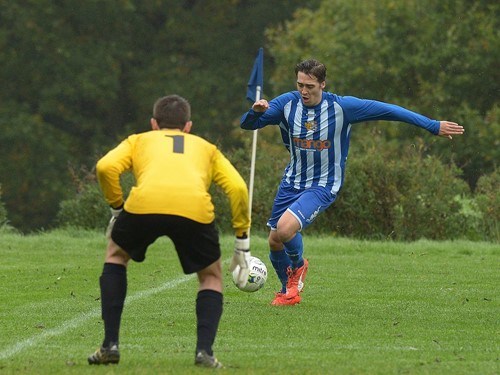 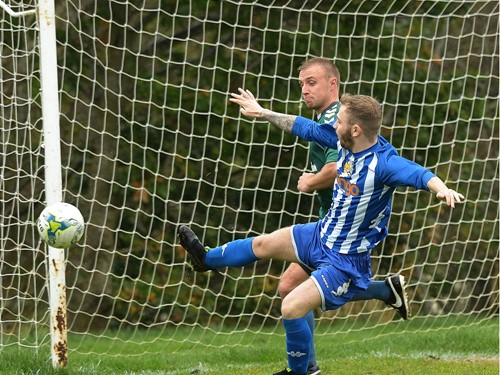 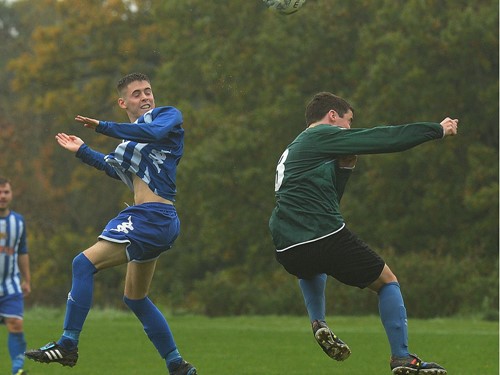 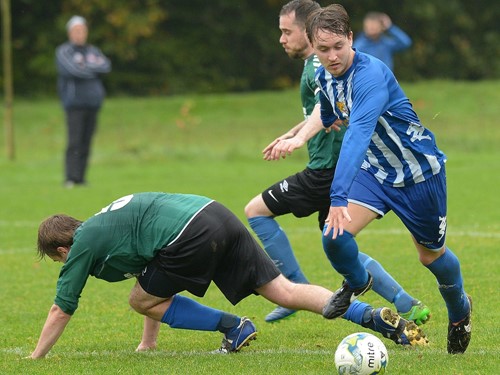 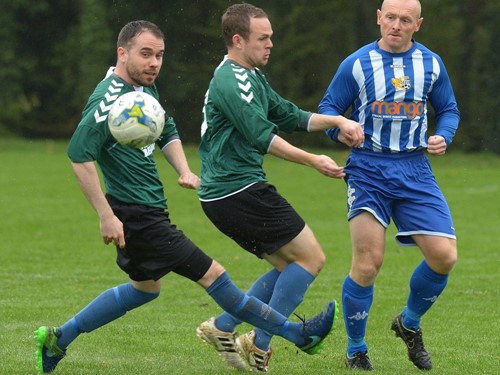 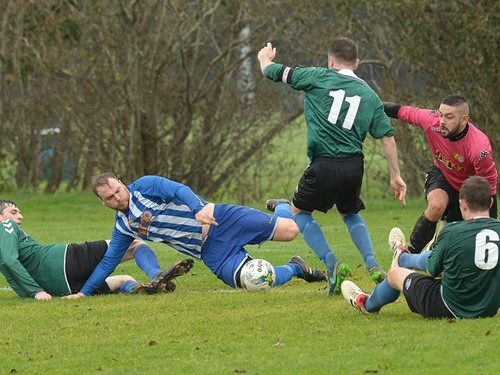 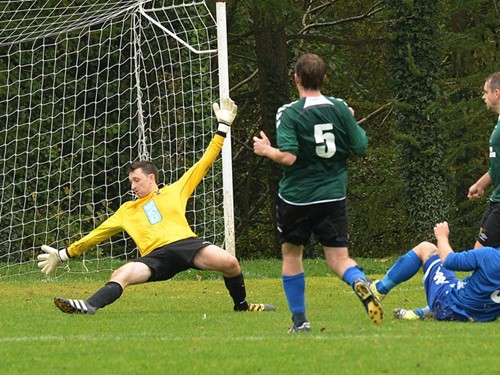 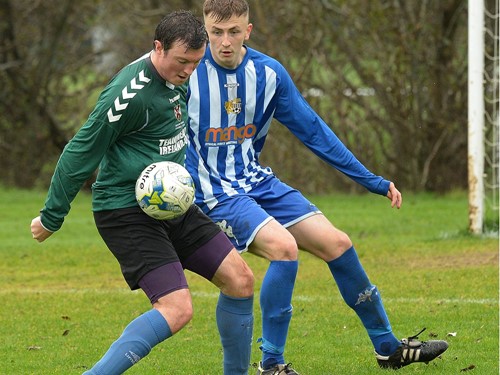 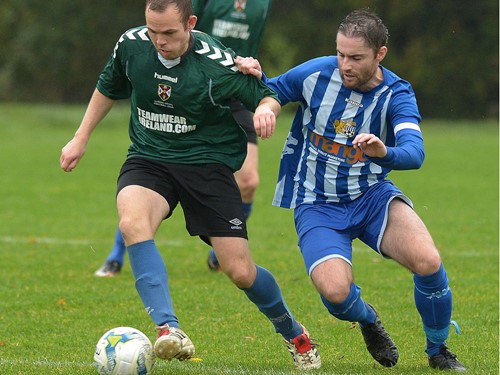 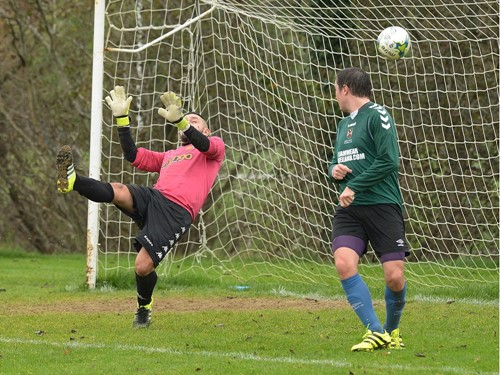 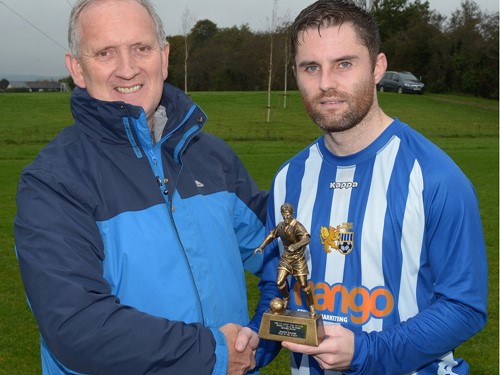 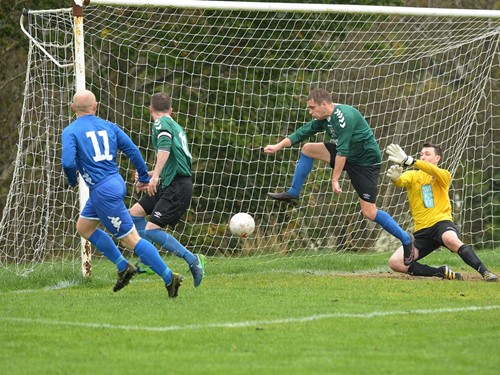 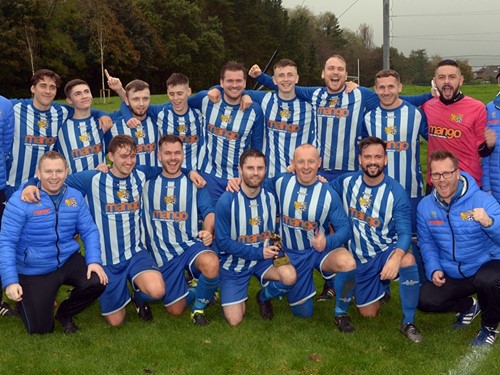 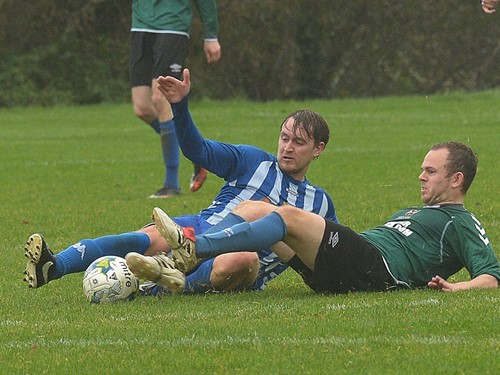 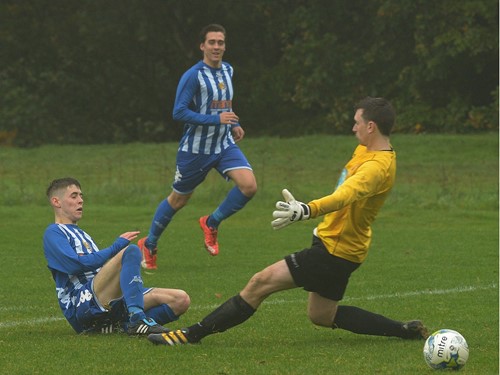 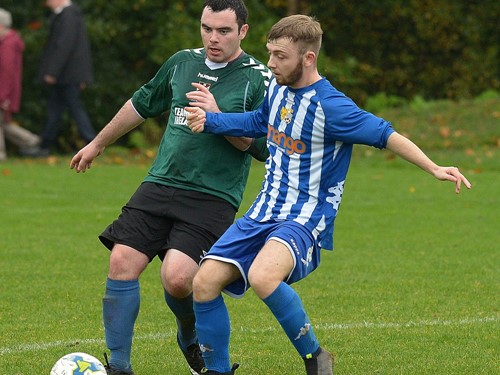