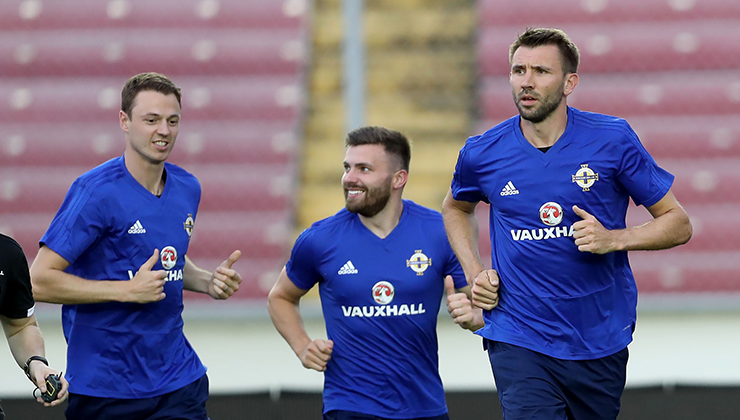 It’s the hosts' final home match ahead of their first ever appearance at the FIFA World Cup next month, where they will face Belgium, Tunisia and England in Group G of the tournament.

The Central American nation currently sit 55th in the FIFA world rankings, 28 places below Northern Ireland who are in 27th place.

But it’s a mix of youth and experience for Michael O’Neill’s squad with defenders Gareth McAuley, Jonny Evans and Aaron Hughes boasting 255 caps between them.

The heat and humidity of Panama City may play a part in the match and indeed in Northern Ireland’s game management and substitutions. Even though the game kicks off at 8pm local time the temperature is likely to be in the high 20s.

However, Northern Ireland manager Michael O’Neill is looking for a win. He said: “It’s important for us, having just missed out on a World Cup place, to put in a good performance and hopefully get a positive result.

You can keep up to date with Northern Ireland’s Central America tour by following @northernireland on Instagram.