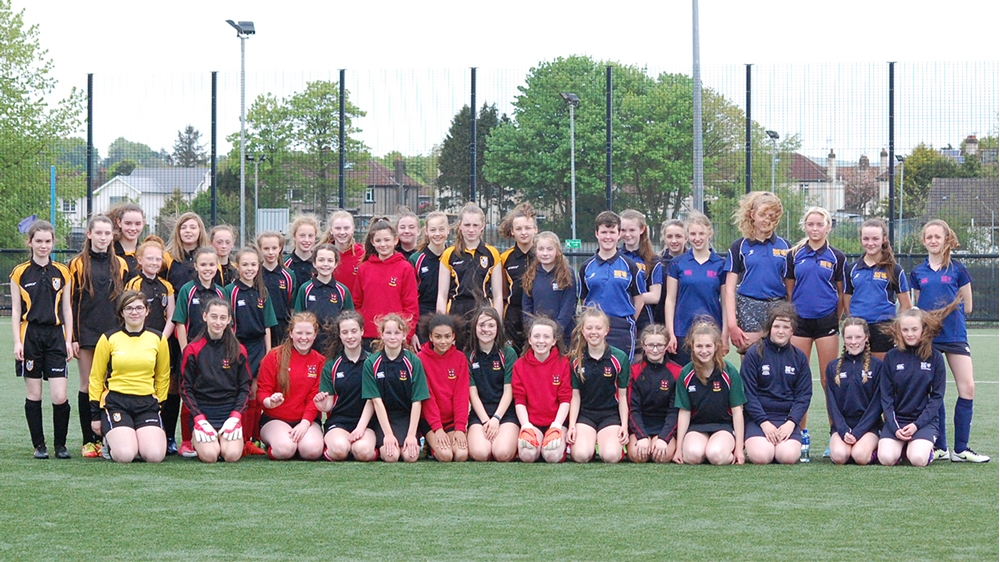 The inaugural Ballymena Girls’ Schools’ Football Small-Sided Games League is up and running.

The opening series of fixtures saw Slemish College secure a 4-0 victory against Cambridge House B thanks to goals from Brona Redmond, Niamh McGaughey (2) and Kirstin McConnell, while Cambridge House A had a tight end to end encounter with Dunclug College. Cambridge House eventually picked up the three points thanks to a 2-0 win.

The foundation has supplied each of the participating schools with a training pack bundle of equipment and footballs with the aim of boosting participation in girls’ football across Ballymena.

The new league in Ballymena is part of a wider push to get more girls playing the game.

In preparation for the Irish FA’s Super Football Festival Day in June, there has been a steady increase in the number of girls participating in schools’ football across Small-Sided Games, futsal and Challenge Cup games, with more than 1000 girls playing for their schools across Northern Ireland. 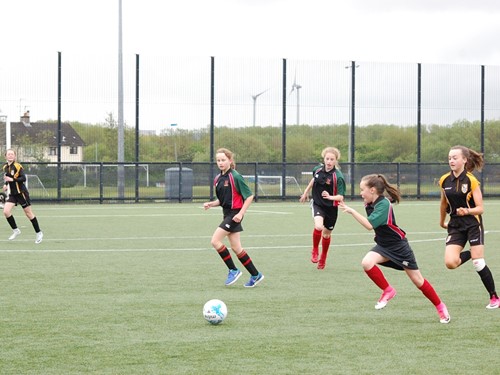 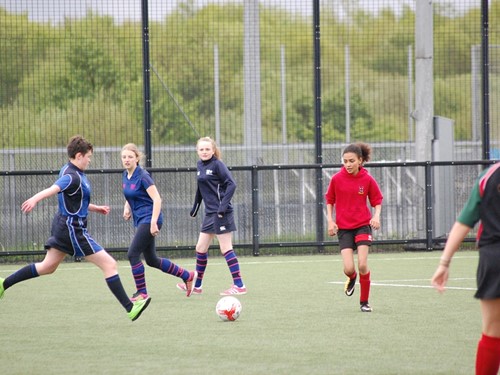 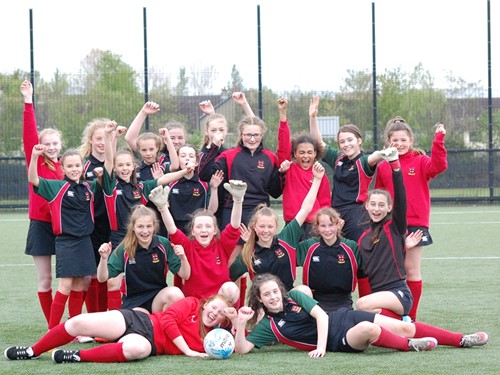 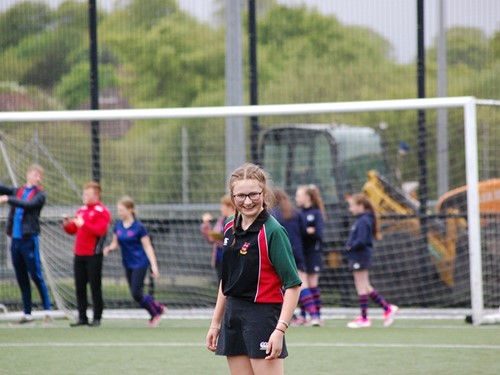 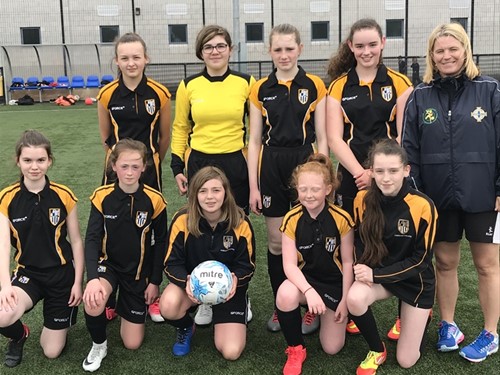 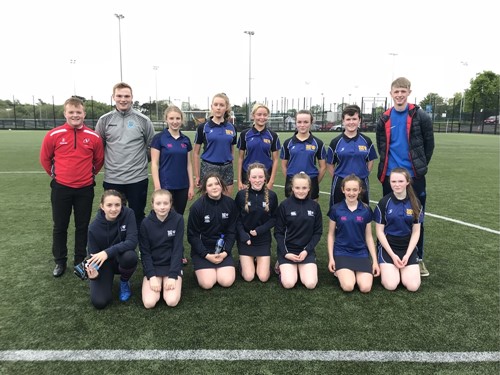