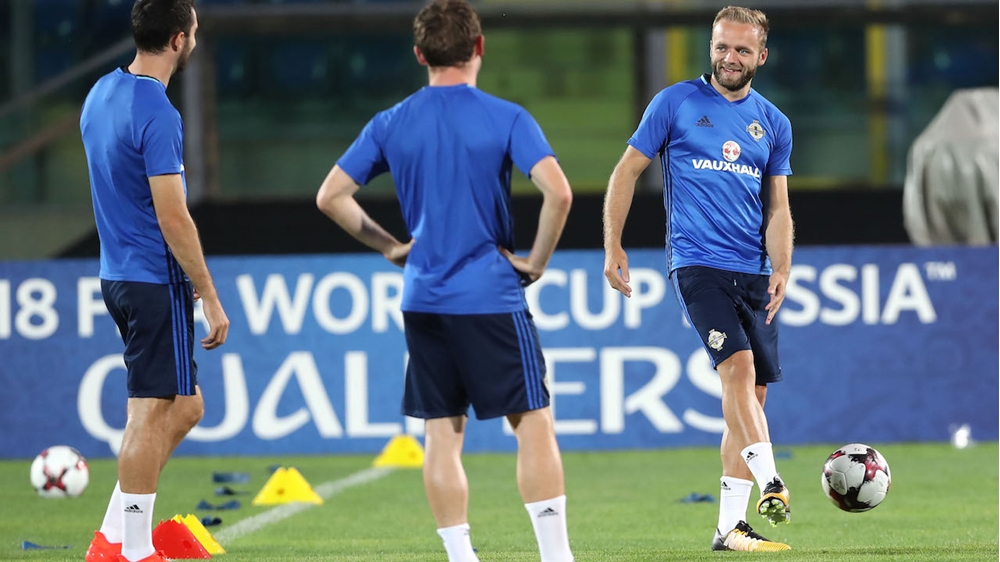 Oldham defender, Ryan McLaughlin, has been called up to the Northern Ireland squad for the tour to Panama and Costa Rica after George Saville was forced to withdraw.

Saville suffered a dead-leg playing for Millwall last month which kept him out for the Championship side’s final two games of the season. The injury has failed to heal sufficiently in time for the midfielder to travel with the team tomorrow.

McLaughlin has three caps for the senior men’s international team, two of which he won on Northern Ireland’s summer tour of South America in 2014.