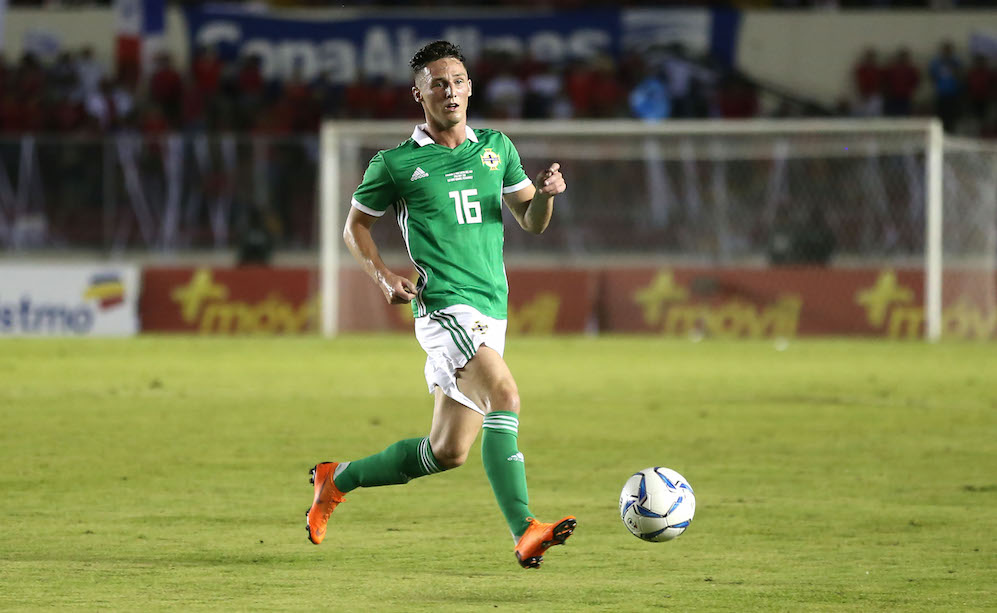 Jordan Thompson said it was "an unbelievable feeling” as he made his senior Northern Ireland debut against Panama at the Estadio Rommel Fernández on Tuesday night.

The midfielder came off the bench in the second half in Panama City as Northern Ireland drew 0-0 with the hosts.

You can watch the full interview by clicking on the image at the top of this page.

Northern Ireland now go on to play Costa Rica in San José on Sunday while Panama continue their preparations for the World Cup in Russia with an away game against Norway.