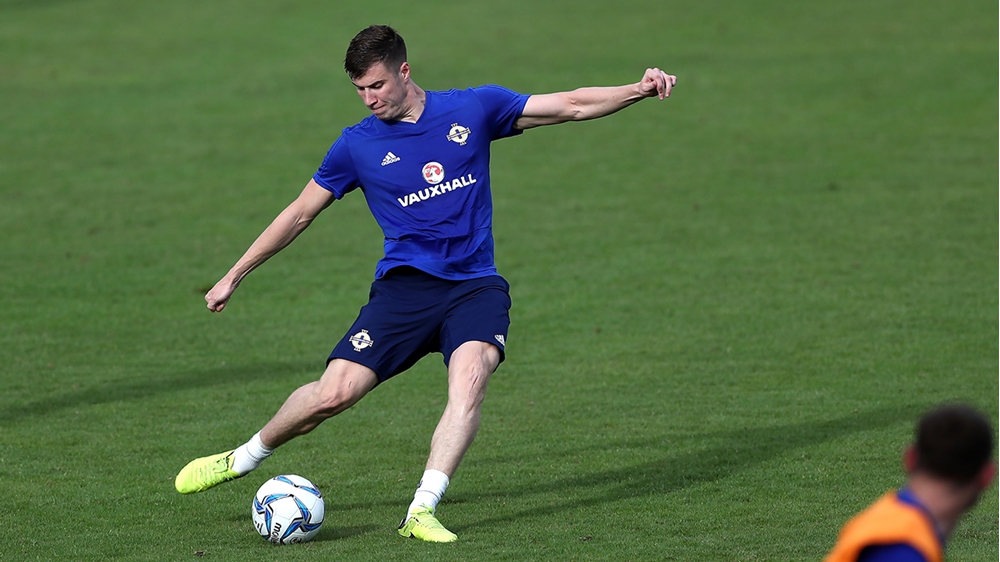 Northern Ireland’s second and final game of the current tour to Central America is to be shown live online by the BBC.

And the BBC also announced earlier today that it will be showing highlights of tonight’s friendly against Panama (02:00 BST).

Viewers will be able to see the highlights of the game in Panama City on the BBC Sport NI website tomorrow morning (30 May), while extended highlights will be shown at half-time in the Costa Rica game.

The matches are being used as preparation for Northern Ireland's UEFA Nations League games against Austria and Bosnia and Herzegovina in the autumn and also next year's Euro 2020 qualifiers.

Both Panama and Costa Rica will compete in the World Cup in Russia next month.