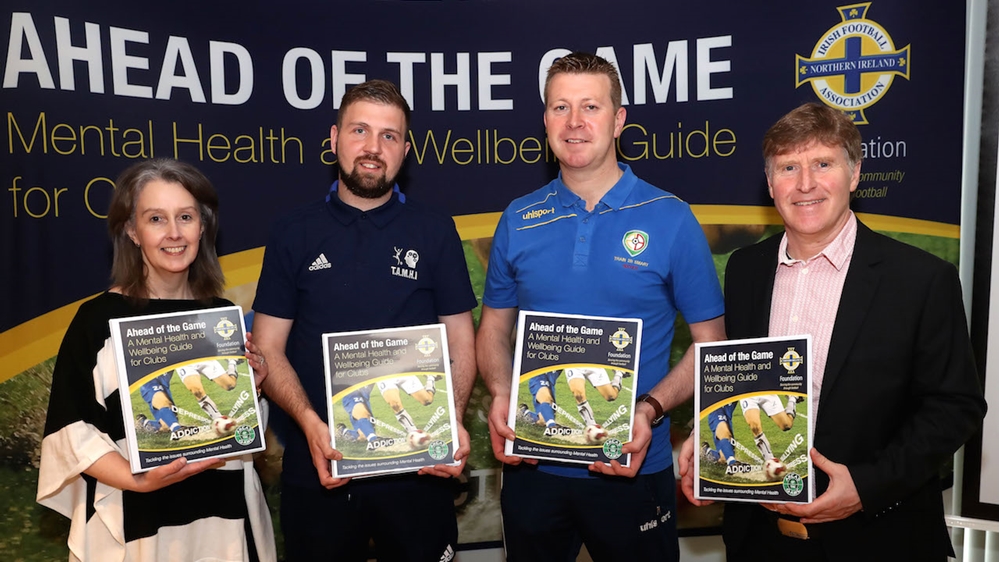 As part of Mental Health Awareness Week, the Irish Football Association launched its mental health programme Ahead Of The Game at an event at Girdwood Community Hub in north Belfast.

The Irish FA, in partnership with Train 2B Smart Soccer and the TAMHI, MindSight, Inspire and Change Your Mind charities, celebrated the launch with the release of a Mental Health and Wellbeing Guide which will be distributed to football clubs across Northern Ireland.

As part of the Irish FA’s commitment to tackling mental health, the guide aims to support clubs and volunteers when dealing with mental health issues with a focus on challenging the stigma and preventative measures.

The programme, which is part of the UEFA HatTrick funding for football and social responsibility, will reward the 100 clubs who demonstrate best practice and have signed up to the mental health charter with an equipment pack and further training support to assist in using the club guide.

To highlight the importance of the mental health initiative, it will become part of the Irish FA’s wider club accreditation programme.

Irish FA President David Martin was joined at the launch by former Manchester United and Northern Ireland international, and founder of Train 2B Smart Soccer, Pat McGibbon, Joe Donnelly of TAHMI and John Conaghan of Inspire Mental Health, as well as a host of club representatives.

Mr Martin said: “The Irish FA is delighted to launch its mental health programme Ahead Of The Game as part of Mental Health Awareness Week. It is important to raise awareness of the issues surrounding mental health as they can affect anyone, including those in the football family.

“Football plays a big part in the mental health of players, volunteers and even supporters as it can have a major impact on our emotions, relationships, identity and self-esteem. Staying mentally well is like staying physically fit. A little effort can make a great difference and our clubs and volunteers can have a great impact on people’s lives in their community.

“I would like to thank UEFA for their financial support and we hope that this initiative highlights the importance of tackling the issues surrounding mental health.”

Joe Donnelly played a key role in creating the toolkit which is will be a valuable asset to clubs going forward.

He said: “I spent a lot of time pulling resources together and customising them for clubs as a one-stop-shop to centralise the information and make it easy for them to utilise.

“When you identify three or four key issues within a club, the information is all there for them to start the conversations and make changes.

“Clubs are a great asset to the community and this toolkit will hopefully help them to make a difference.”

Irish FA launches Ahead Of The Game mental health programme 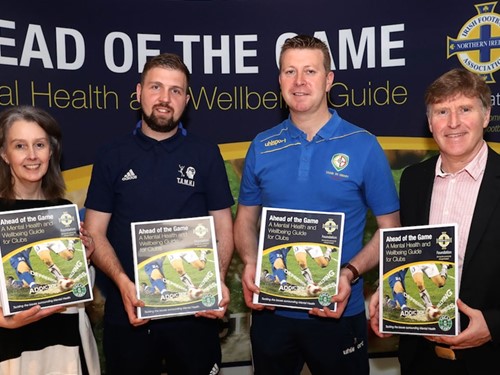 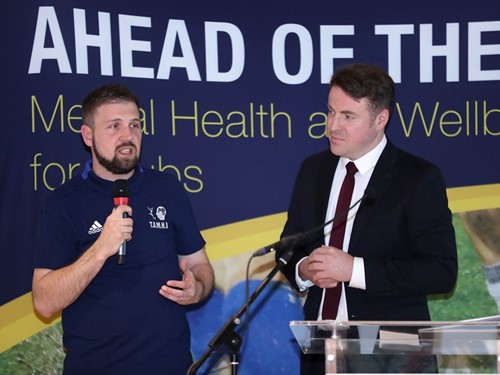 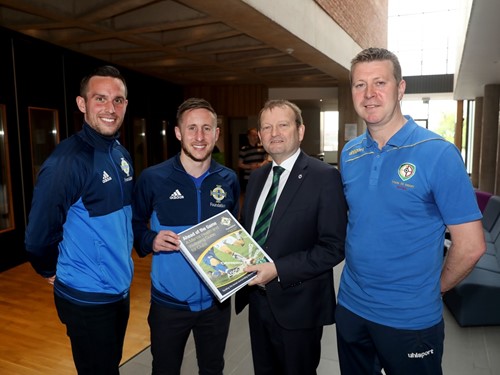 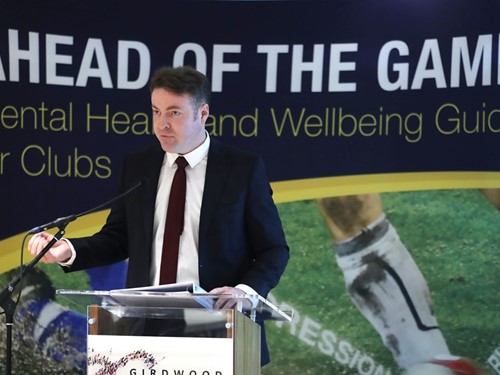 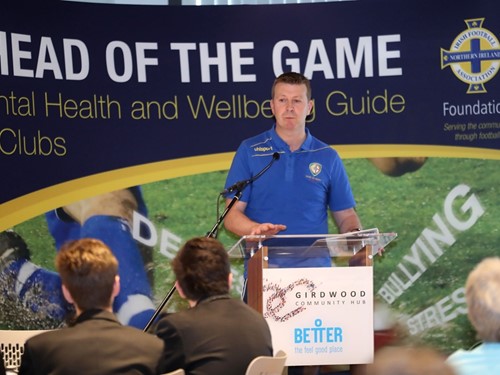 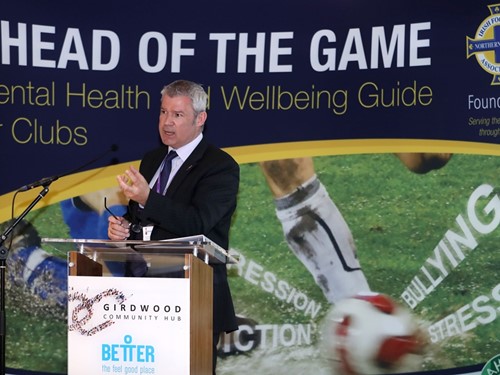 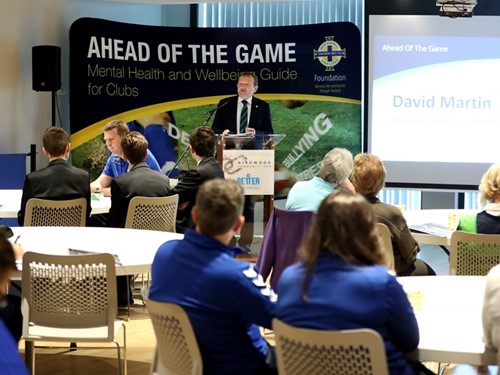