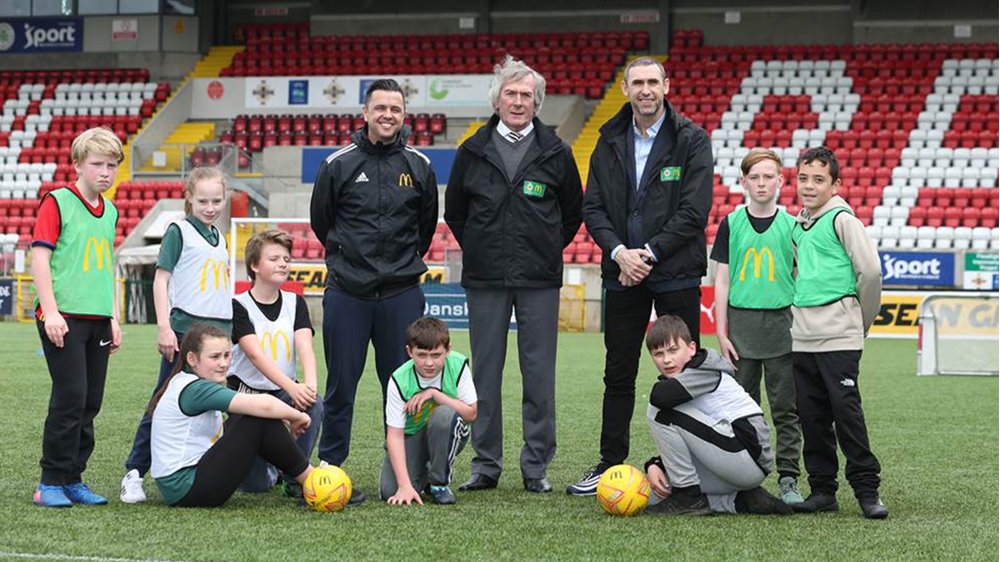 Football legends and well-known personalities joined the McDonald’s Grassroots Football Awards launch, as it visited communities and football clubs across Northern Ireland to announce details of the 2018 programme which is seeking out the unsung heroes of grassroots football.

The IFA and McDonald’s brought their Ambassadors on the road to announce that nominations for the 2018 Awards were open and to encourage grassroots volunteers and football clubs to enter the Awards and to celebrate the impact they have within their local communities.

Pat Jennings, McDonald’s Ambassador is leading the call for nominations in Northern Ireland, urging communities to honour those local heroes: “The McDonald’s Grassroots Football Awards are a fantastic way to recognise the thousands of unsung volunteers who support the grassroots game and what better way to highlight these Awards, than to bring the details to the communities that make such a significant contribution.

"Every year, I’m humbled by the unstinting dedication, passion and enthusiasm of our grassroots volunteers and I can’t think of a better way to celebrate their achievements. Everyone involved in grassroots football is eligible to be nominated, from coaches to club secretaries, so make sure you nominate a local hero!” 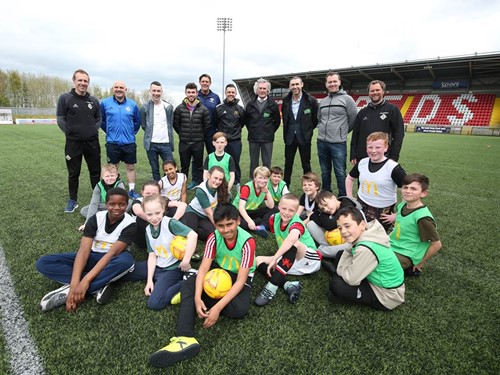 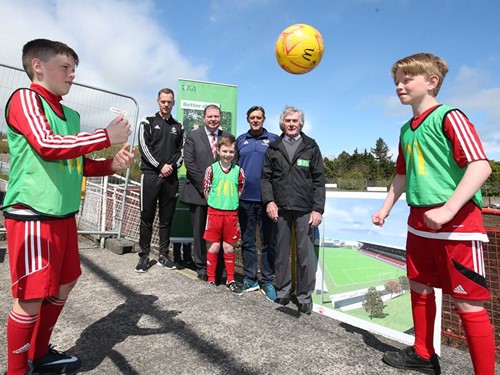 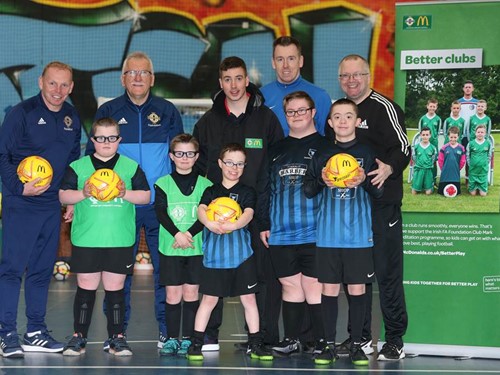 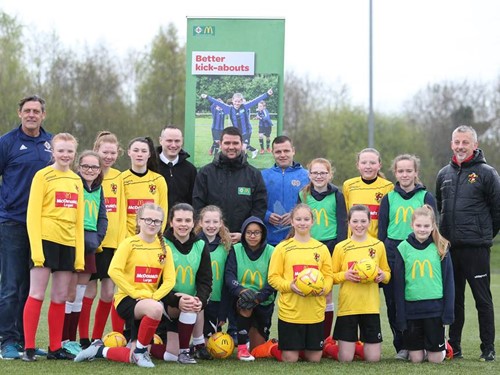 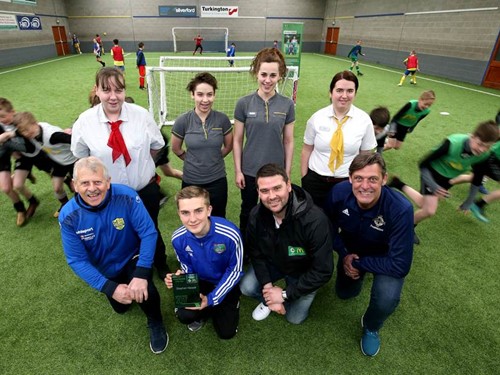 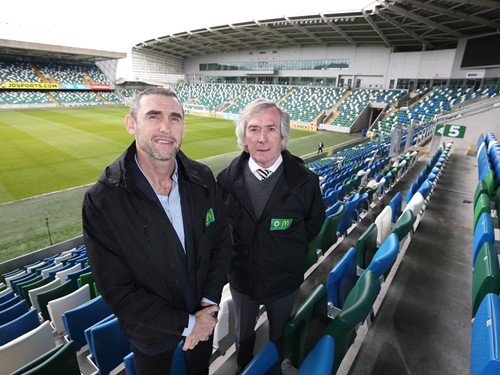 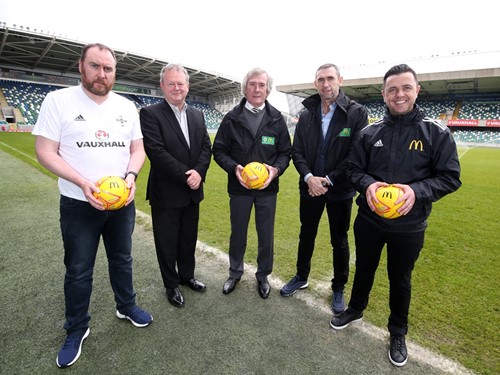