Northern Ireland defence stay cool in the heat of Panama 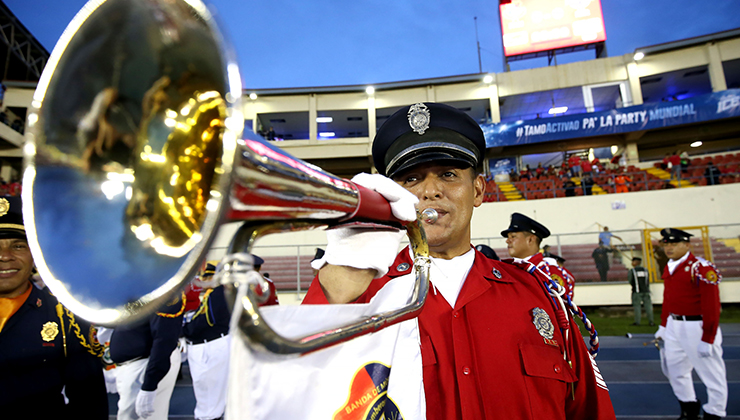 Northern Ireland secured a 0-0 draw with Panama on a hot and humid night at the Estadio Rommel Fernández stadium in Panama City.

It was the hosts' final home match before they go to the FIFA World Cup in Russia and there was an amazing atmosphere inside and outside the stadium. Fireworks lit up the sky before kick-off.

Panama started the game on the front foot, with some clever movement on and off the ball. And they almost broke through the Northern Ireland defence following a neat through ball early in the game.

Rodriguez and Ovalle were the driving force of Panama's attacks down the left flank but found it impossible to get past the impressive Northern Ireland defence.

Northern Ireland had claims for a penalty waved away by the referee on 10 minutes as Liam Boyce went down in the box.

Panama then came close to opening the scoring. Barcenas rose well at the back post but his powerful header came back off the bar to the feet of Adolfo Machado whose scuffed shot was cleared off the line by Aaron Hughes.

The Panamanian crowd erupted with every attack but the Northern Ireland defence stood firm and the teams went in 0-0 at half-time.

The interval brought more fireworks but no respite from the humidity.

The second half saw Leeds United goalkeeper Bailey Peacock-Farrell come on for his first senior Northern Ireland appearance and he was soon called into action, making a save from Blas Perez.

Northern Ireland then had a decent attacking spell with Liam Boyce and Josh Magennis both having efforts on goal.

Paul Smyth and Ryan McLaughlin were brought into the game on 72 minutes and were instantly involved in the action.

Towards the end of the match Jordan Thompson and Shayne Lavery came on to win their first senior international caps.

The match finished 0-0 but the party in Panama City was only starting as they prepare for their first ever World Cup next month.

You can view a gallery of images from the game below. Follow @northernireland on Instagram for exclusive behind the scenes footage of Northern Ireland's tour of Panama and Costa Rica. 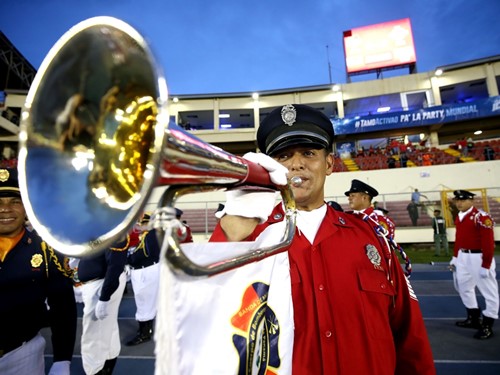 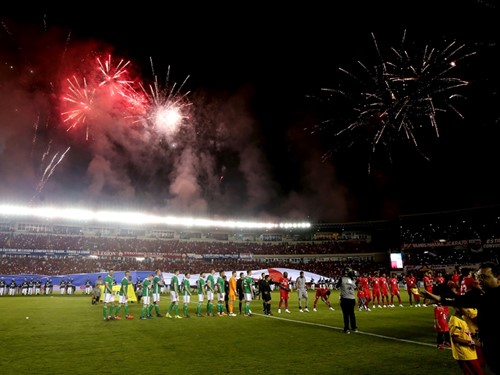 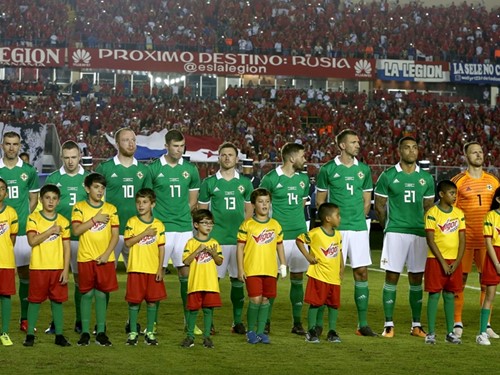 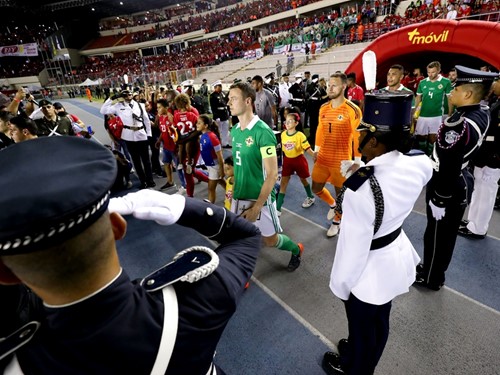 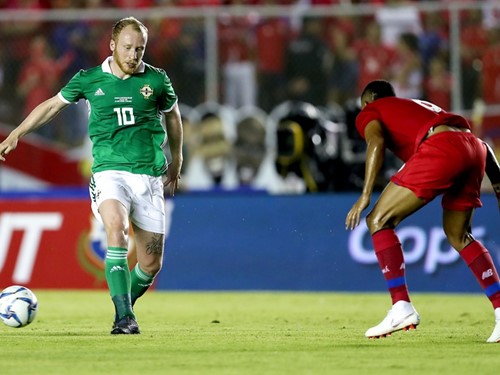 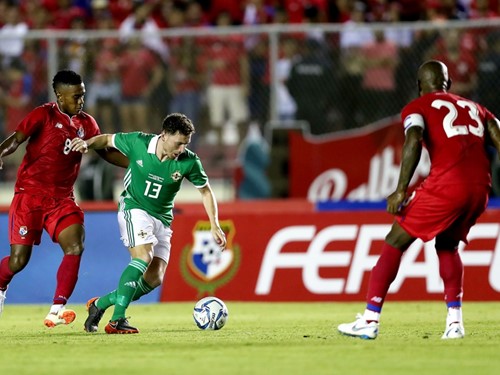 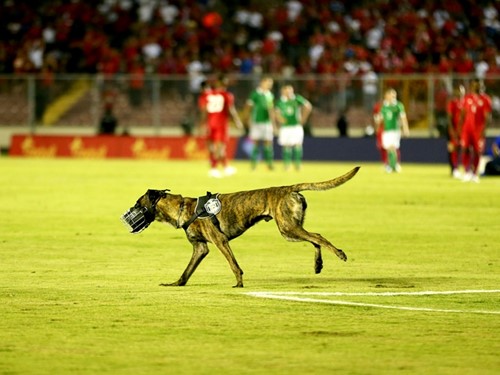 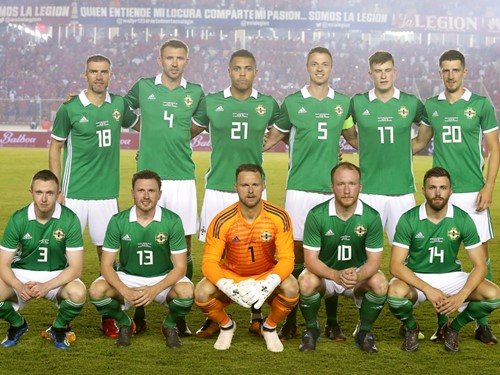 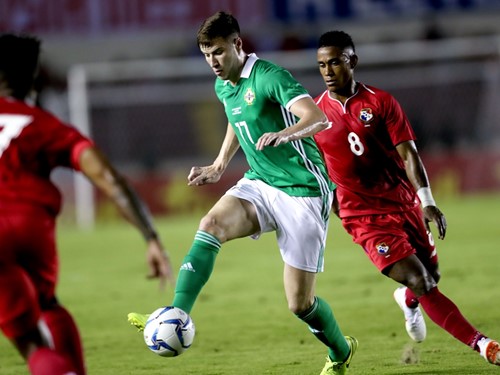 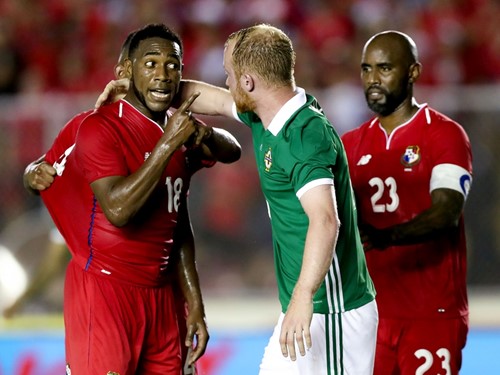 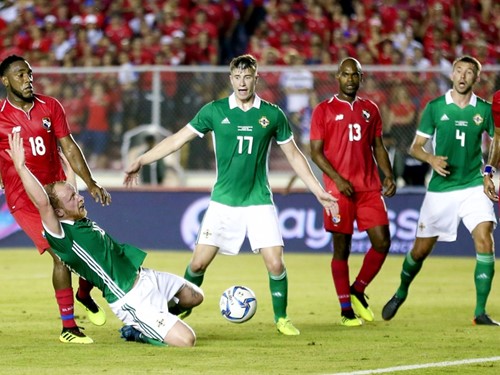 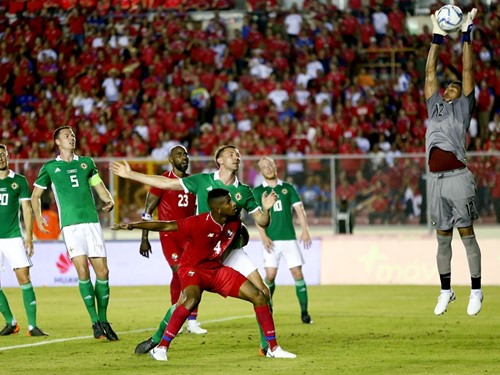 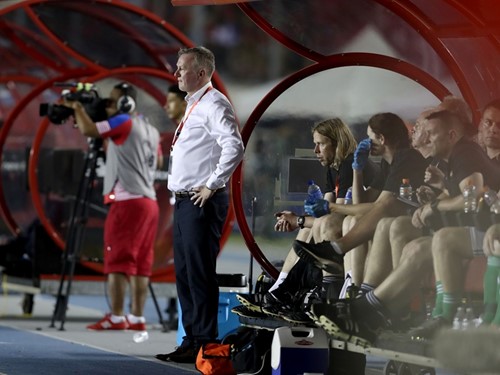 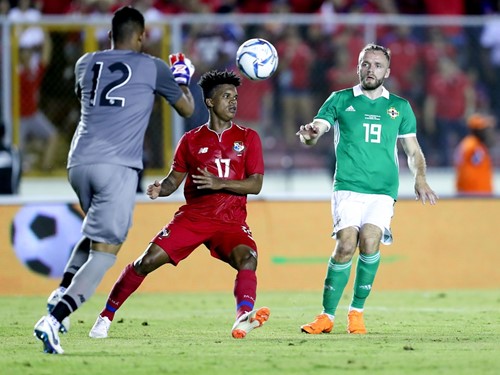 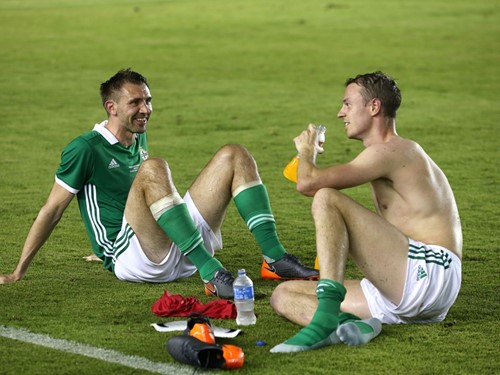 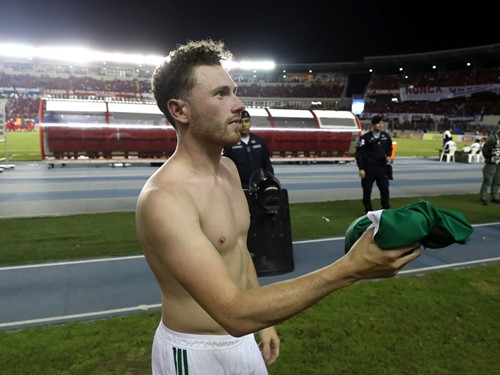 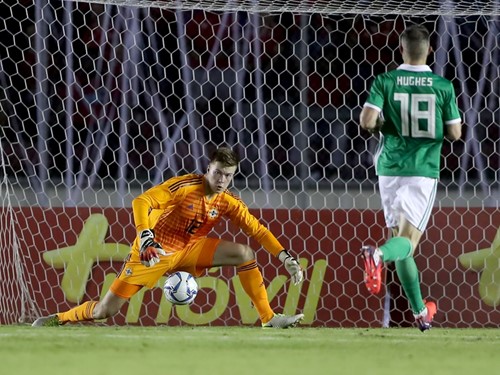