International Under 19 Futsal squad to be established 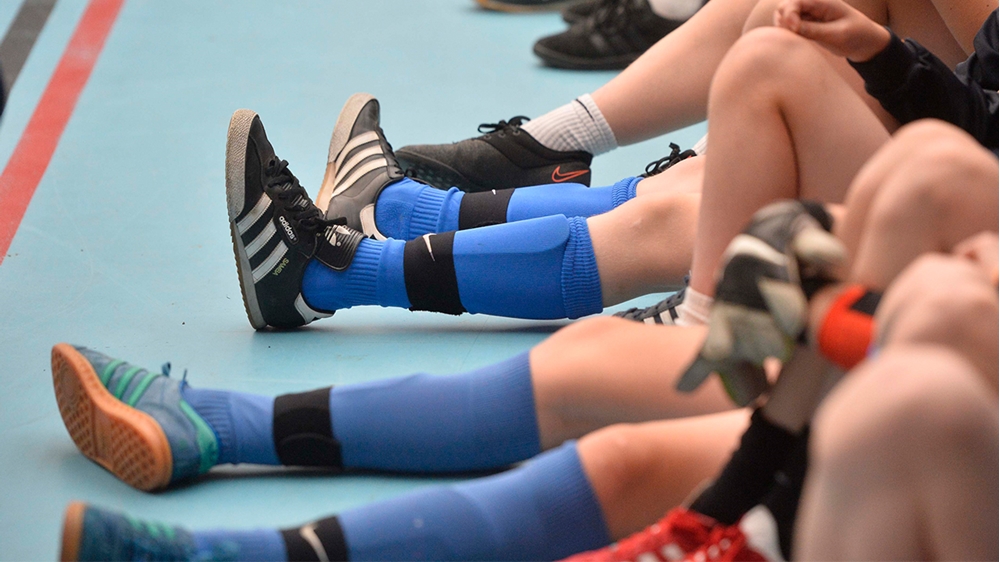 The Irish FA Foundation is pleased to announce that it will be providing Regional Youth Futsal leagues this summer across four areas of Northern Ireland.

Northern Ireland Futsal manager Jonathan Michael said: “This season I am delighted that our senior domestic programme has made such progress with a competitive league and cup structure now in place.  I hope to build upon this success for the 2018/19 season but I am conscious that many of our youth clubs would welcome the opportunity to participate in the game.

"This year the Irish FA is making a commitment to establish an Under 19 Futsal International squad that will be entered in European qualification in early 2019.  The creation of competitive opportunities this summer will provide players with a chance to be selected to wear the green shirt and represent Northern Ireland within International Futsal.”

The Irish FA is encouraging football clubs across Northern Ireland to create futsal sections in order to participate in the league and will support the establishment of clubs in the form of start-up packs which will include futsal balls.

Registration will close on Friday 25th May 2018. To register please follow the link below: