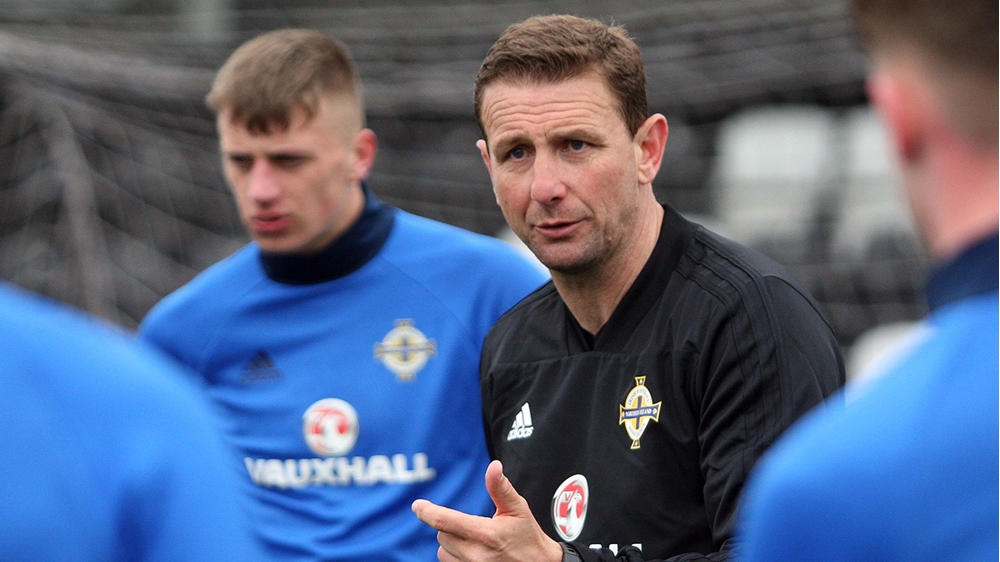 Northern Ireland Under-21s boss Ian Baraclough applauded the application, skill levels and dedication of players who took part in a development training camp over the weekend.

The four-day camp, which concluded earlier today, was based at Crusaders’ Seaview stadium in Belfast for three days and the Greenmount complex near Antrim for one day.

It allowed the U21s manager to take a closer look at players largely aged 19 and below who have the potential to play for his side over the next couple of years.

The squad for the training camp was mainly made up of Northern Ireland Football League players – and was aimed at showing locally-based players that they don’t have to be with a club in Britain or beyond to play internationally for Northern Ireland at under-21 level.

The Northern Ireland U21s boss said: "It's been good. It's important for me to see the next crop of players coming through, especially the ones based in Northern Ireland. They may feel they are overlooked but for me that's not the case.

"It was important for me to get across to them that they are being watched. The camp has been top drawer. Many of the lads wouldn't have trained for four days consecutively and the attitude of them has been really good."

Baraclough was joined by U17s and U19s boss Stephen Frail at the various coaching sessions, while Northern Ireland and Linfield keeper Roy Carroll was the goalkeeping coach over the four days.

Long-serving U21 player Cameron Dummigan (Oldham Athletic) was also there as he battles his way back to fitness following a groin injury.

To hear more from Baraclough and Under 17 & U19 manager Stephen Frail watch the video above. 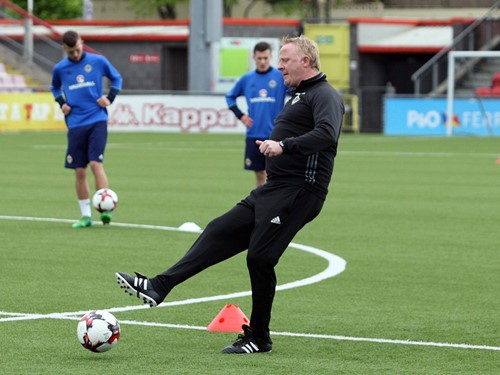 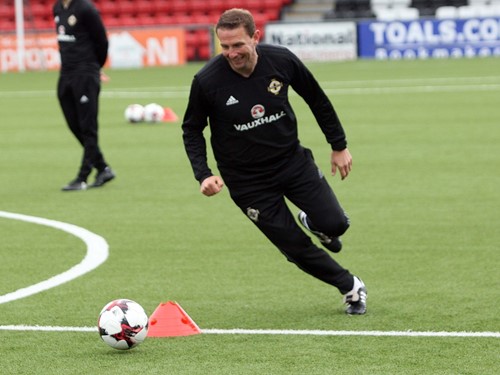 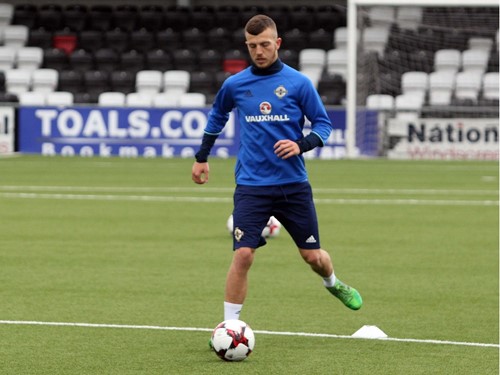 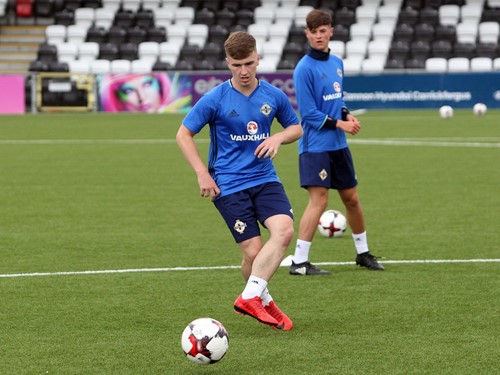 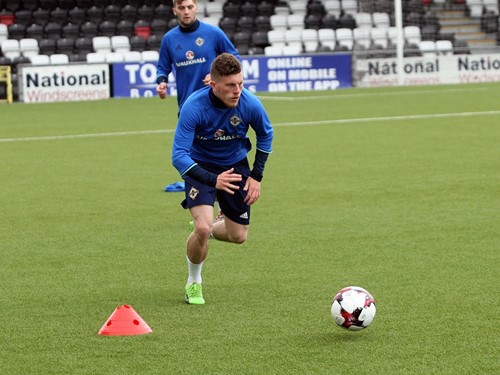 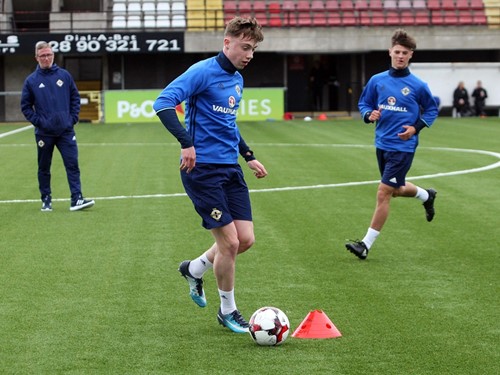 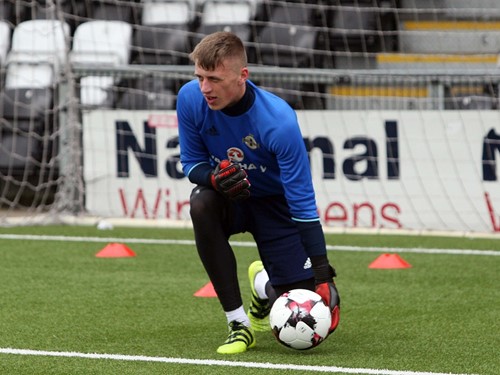 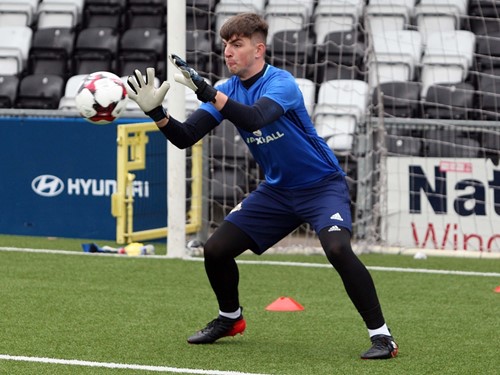 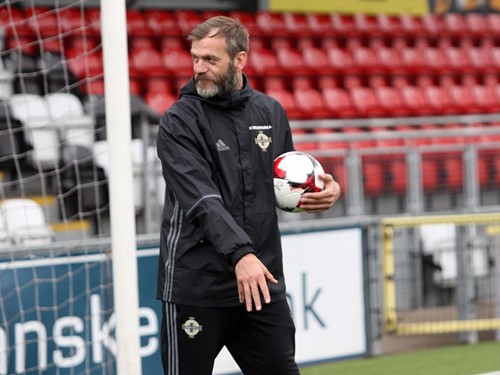 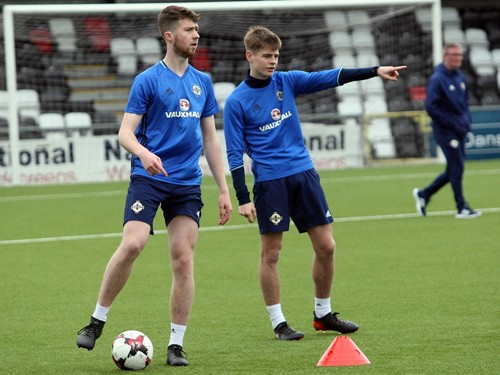 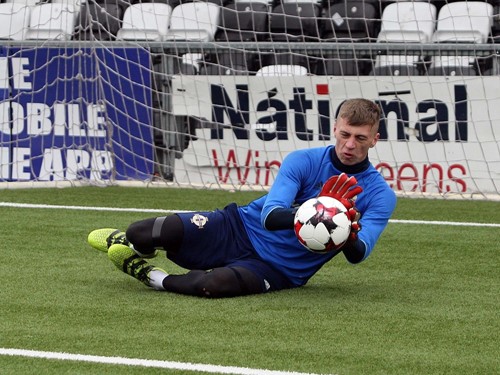 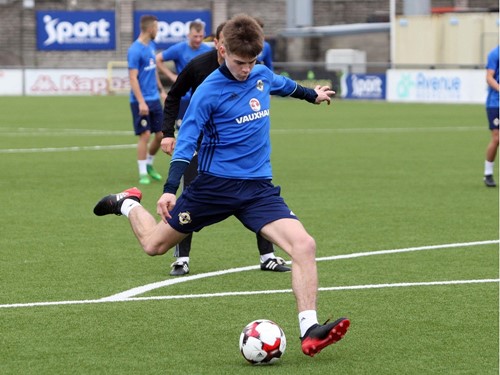 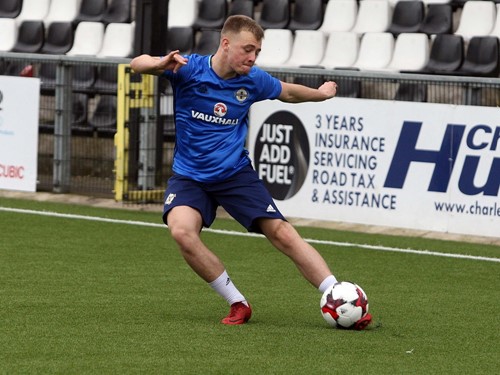 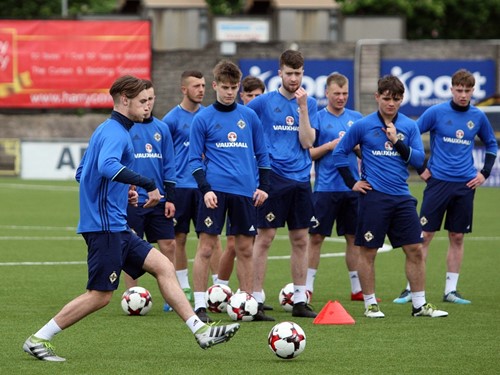 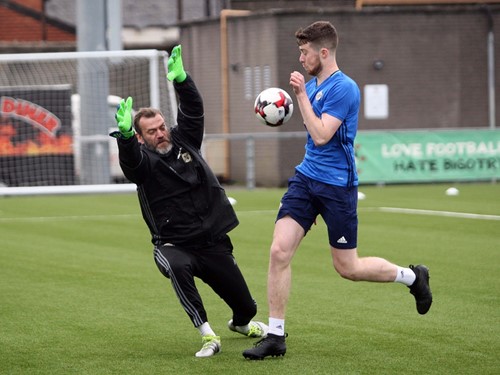 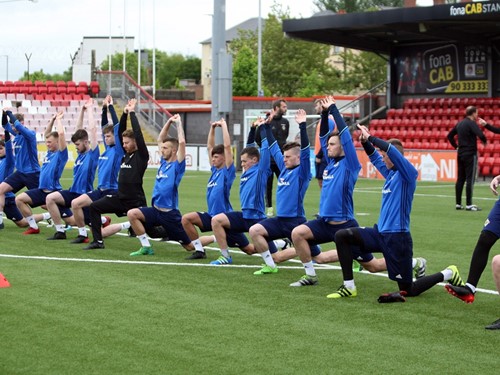