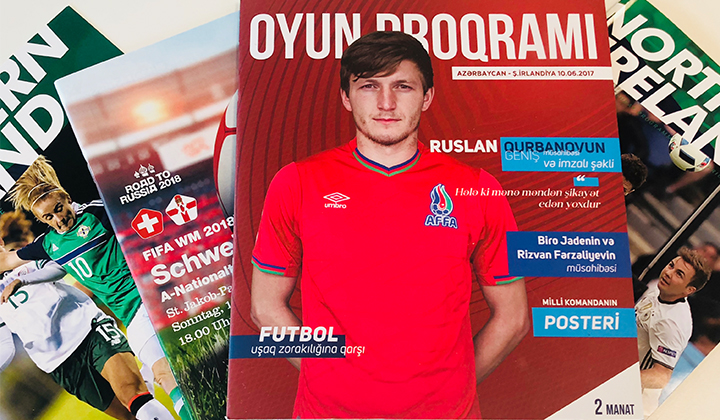 The 36th annual Northern Ireland football programme and memorabilia fair will be held at Grosvenor House, 5 Glengall Street, Belfast (street between Europa Hotel & Opera House) this Saturday 26 May from 10am until 2.30 pm.

In addition to all the older programmes on sale, collectors will be able to purchase programmes from the current season (2017-18). There will be a wide range of football collectables on display. These include books, badges, autographed items, shirts and other football related memorabilia.

Following the success of the previous fairs it is hoped that the 2018 fair will prove to be even more popular.

The fair, as in previous years, is being organised by the Northern Ireland Football Programme Collectors Club. The club will also present their annual ‘Programme of the Year’ award. This is made to the club producing the best programme for season 2017-2018.

Admission to the fair will be £2.